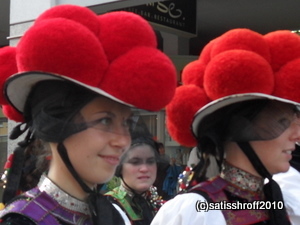 The face has become harsh,

Can we live without a conscience?

Was disgusted he’d used her article.

The University of Bayreuth had demanded

A written statement from the author,

For he’d been bestowed with:

A hornet’s nest has been stirred.

‘My thesis has unquestionably mistakes.

For the time being.

I don’t want to clutch on power.’

Noble words from a a Teutonic nobleman.

He belongs to Germany’s rich aristocracy.

His grandpa was a parliamentary secretary

His memoir was published in 1971

With the title ‘Footnotes.’

Is borrowing a sin?

Even the prolific literary giant Goethe

From his colleague Johann Daniel Falk.

Vladimir Putin lifted from a US professor in big style.

BritLit he mentioned in his page of references?

In Merkel’s case there’s not even a shadow of doubt,

For most don’t understand the title of her thesis.

‘The accusation is absurd,

You can quote from the works of others,

Provided you have accurate footnotes,

But we need our Teutonic polit-star,