▼What's The State of Your Romance?▼ Beautiful People Searching for Perfect People On The Sexy Web

I've discontinued the blog series “Beautiful People Searching for Perfect People On The Sexy Web” partly because that title alone conjured up embarrassingly naughty blog ideas I didn't want to become addicted to. That said, there's a Valentino and Valentina out there right now.

Now, whether you're in one such relationship, happen to be married to a Valentino or Valentina right now, and all is hunky-dory (in which case I'm happy for you) or not, this blog is driving in a — pardon the expression — much slower lane.

Because the consensus tends to be that most of such relationships don't last. And whether you're OK with the risk or not, is a matter of lifestyle preference. No problem.

A few weeks ago, my bestfriend in Britain stumped me via email with this question:

“Would you marry a Muslim?”

I'd never considered the question before. But I was in a hurry, so this is what I came up with:

I'm not an ideologue (and allow me to stipulate: your politics isn't relevant here).

But coming back...I replied, I would, IF:

Everything about her (after all I've been through) tells me she'll bring peace, happiness and stability, with understanding and patience as the bedrock of everything else. Because 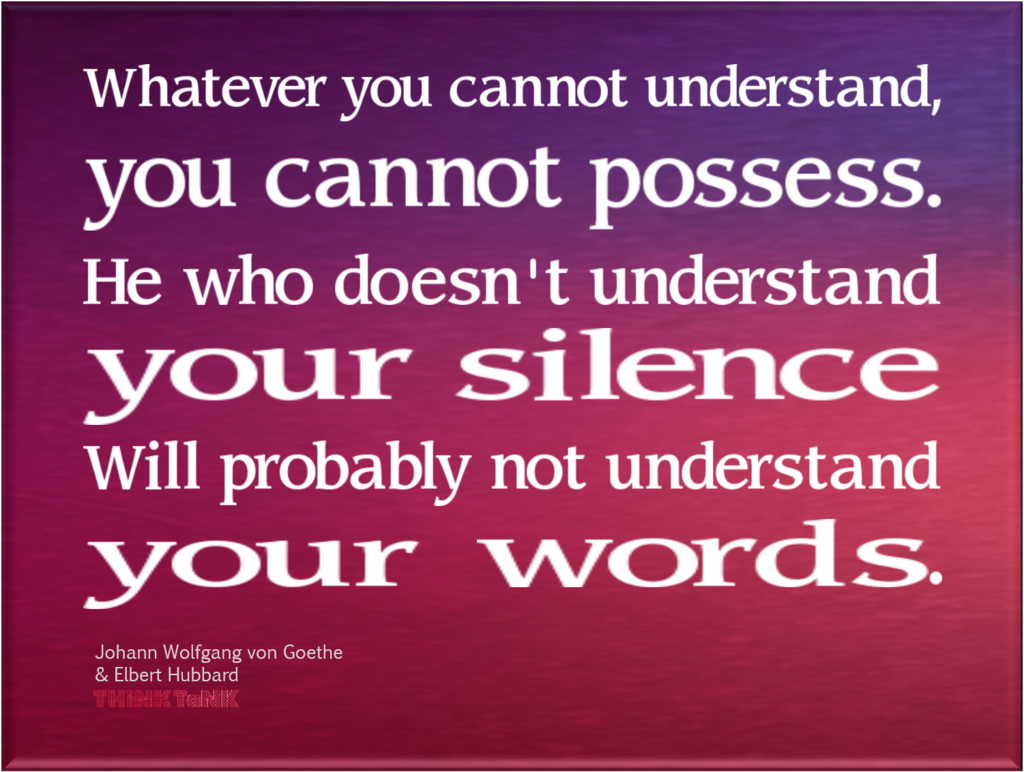 See my The Problem With Islam (Debated), which features a morally courageous gay Muslim woman no less. And also, I added:

She, in particular, didn't need #3. She's a “single mother” now but we met in out early teens while (as a Music Director) I was performing at a Christian function, as a soloist.

You see, there're a lot of people looking for perfect. And around Valentine's Day, they double down on that quest, with expensive dinners, flowers and sometimes high maintenance women or partners.

And if you're in Mainland China around Spring Festival, the pressure to accompany a Mainland Chinese lady to meet her parents is more overwhelming (if as a foreigner, you're not used to it) than carrying an Airbus A-380 on your head. And I've addressed the ruthless pragmatism behind that already. 'Won't say how many invitations I get.

They too, are looking for perfect. But it's a different dynamic than say, a romantic European's.

We'll leave her country of origin unnamed. But when a good friend who knows I'm a Pisces gave me the Virgo pitch complete with a Youtube link, I couldn't help but respond saying: These are very pragmatic times.

Biting off more than I can chew is not the goal.

My last Black girlfriend (a Virgo) was my soulmate.

The question: “Where is she now?” is precisely why I neither look for, nor believe in soulmates.

I look for staying power, consistency, understanding and Proverbs 31, when it comes to a solid woman. Because pragmatic times follow painful lessons. Painful lessons others prefer to experience first-hand.

All the pressure (of the foregoing) to marry now; flowers now; expensive dinners now; babies now; money thrown at extended family members now and the high blood pressure drama of Spring Festival expectations...with respect, is for those who choose to sign up.

Now, to have what couples like the Obama's have would be lovely. But...

Time to stop. My Chinese bestfriend of several years, has cooked...

Her only demand is that I eat well, and get it while it's hot. And that's Saint Valentine's. Any given day.

Only The Grand Weaver knows when Mrs. TT will be unveiled. I don't.

I'm just in the...slower lane, watching other take the lead.

Meantime, I wish you a lifetime of Love and Happiness. Valentino/Valentina, or not!