No Matter How Cynical You Get, You Can't Keep Up

▼Words & Meaning at This Time of Year▼ 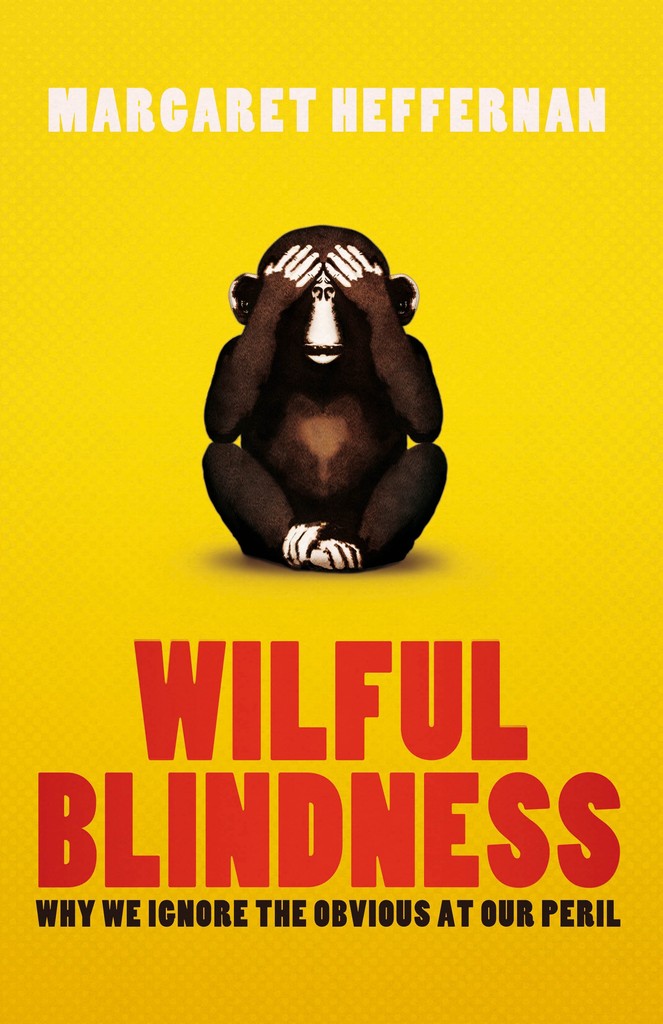 I have blogged about the meaning of words and meaninglessness as well as the disconnect between the consequences of one's actions (sometimes stretching over decades and not just a few weeks or days) and the lengths they go to profess personal beliefs. And because this is a recurring theme in my writings there're only a few surprises here. But smilingly I have to say — and Lily Tomlin probably agrees — this is the time of year when meaningless words are thrown around. When a familiar tradition of amnesia sweeps across the land turning my favorite book of the year (clickable above) into an instant handbook for the jaded. Or should I say, realist.

Every day is your birthday, my birthday.

Every day is Christmas Day.

Every day is Valentine's Day.

Every day is Hannukah.

Every day is the month of Ramadan.

Every day is a New Year, Spring Festival, a feast, a celebration: of life.

My demand is solemn and simple: Don't wish me any of the above. Simply ask yourself: Do your words match your actions and motives, hitherto? If not, there's no point offering words. Just (continue to) be you. Because it's all about deeds as far as I'm concerned. No apologies there. Hence, the personal motto: Facta, non verba - Actions. Not words.

This is the time of year beginning sometime around mid-December, when many succumb to that familiar tradition of amnesia I mentioned before, and overwhelm me and their own previously neglected loved ones say, or subordinates with a barrage of e-mails, voice-mails and sentimental love notes all the while disregarding the great disconnect between spoken words and actions. Both previously and immediately thereafter. But again: every day, is an opportunity to do good. Or simply, a wasted opportunity.

Every day, is an opportunity to spread good tidings (of fill-in-the-blank), shop till you drop, or even, a great opportunity to employ words and phrases like "it's a cliché" or "copy pasta" as a vehicle of envy, ingratitude, intolerance, reactionist vitriol and other forms of unwarranted, unprovoked negativity.

As someone beautifully wrote: "A cliché… So what? Sue me". It makes no difference whether you label something a cliché one moment because it suits dark albeit subtle inclinations and invidious prejudice having nothing to do with the message being conveyed only to turn around and conveniently employ another so-called cliché of your own while constructing an argument or sentence, later. Every day, is an opportunity to be all the things one touts whether through online profiles, or tries to be at this time of year.

Indeed, a few years ago I stopped attending a branch church—of my Church—because of that lack of consistency between actions and words, actions and superlative claims. After traveling around the world and always making it a point upon arrival to locate a branch church, I quit that one after observing a pattern of 'come feel good but don't walk the talk' incidents. My aunt at the United Nations hasn't spoken to me because while attempting a reunion with me (which initially included a handsome cash stipend offer) after several years of intermittent engagement and absences from my family, I told her I could only accept her offer only if she's willing to be a more "consistent" family member.

Three days later apparently, that word ("consistent") hurt her so deeply she called my mother not only to withdraw her offer but disavow further contact.

These are the moments when consequences of human betrayal, failure, convenient silence, disconnect between actions and words, or willful blindness on the scale of re-emerging global business, currency and government collapse as the dynamic year that was 2011 wrote, matters. Therein, after all, is the real future. Not grand reunions, choreographed fanfare and skin-deep gatherings based on skin-deep acquaintanceships. As Barbara Walters said: "Deep breaths are very helpful at shallow parties".

Similarly, and this is music to the ears of those who use 5,000 years of civilization and an uncontrollable itch to "explain" culture having made the audacious presumption one is "new member" in a given community: a Chinese firm once felt "hurt" because they couldn't locate me on Christmas and New Year's Eve. I was doing consulting work and collecting a lot of money for substantive work I put in that was appreciated solely for the foreign face value. After all the charade, they wanted to locate me and make me the center of attention so they could feel good about themselves. I opted for balance, space and quietude — a common personal trait of Innovator/Builders.

Consistency. Everyday. Do you see a pattern emerging?

We live in an increasingly digitally addictive and self-conscious world where few care to unplug, introspect, retrospect, or simply say anything they really mean. Legendary New Design exemplar Philippe Starck has been quoted as saying: “I never read any magazines or watch TV. Nor do I go to cocktail parties, dinners or anything like that.” He lives, says the New York Times, "outside conventional ideas".

Conventional ideas say: a new year is close, I must make lists, review everything except my own willful blindness. Write resolutions, send out a thousand cards, party, get drunk, make (digital) noise, blog or tweet it; feel lonely and/or 'randy'. Now go out, online, get or rent a girlfriend or boyfriend. Or maybe, just be nice suddenly, and kiss somebody, anybody, because it's New Year.

But, must you? Cynicism is not the point here but rather: Do we care about the consequences?

It seems so tiring. Like Mainland Chinese girls I see limping about in high heels. So much so that I wonder if they'd insist on wearing such shoes to the supermarket to just to get one onion and a half bread while surgeons, regular employees and CEOs from India to America rushing in quiet running from one ICU to conference room, in trainers (sneakers). That is, if only ignorance wasn't so rampant and they knew.


And if you're going to be less self-centered, nice suddenly or authentic for the first time, please try to keep it consistent year round. After all, this is the age of digital noise. And like a thousand “How are you,” “I'm fine, thank you” and “See you later" chatter yearly, others will survive your (digital) noise, somehow...every day. Until 2013. That is, if tomorrow comes.

For now, I wish you a good day. Sorry, I said Happy New Year last summer. But you didn't hear me. You were too busy indulging, being shamelessly arbitrary, partial and feudalistic, following the crowd, being popular, or neglecting family, friends, country, God (or ethics, take your pick); feigning honest work, done (i.e., performed indeed as opposed to remuneration procured after sustained pretension): the 'everydayness' of accountability. 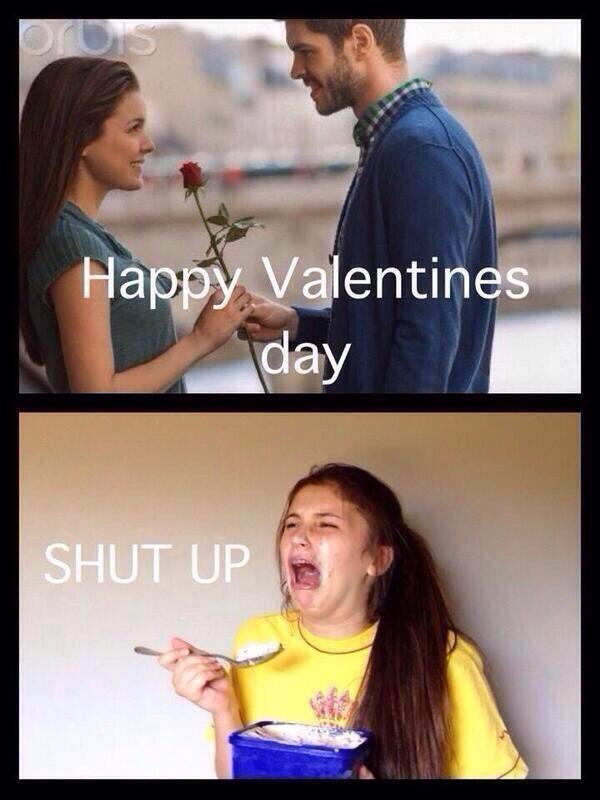