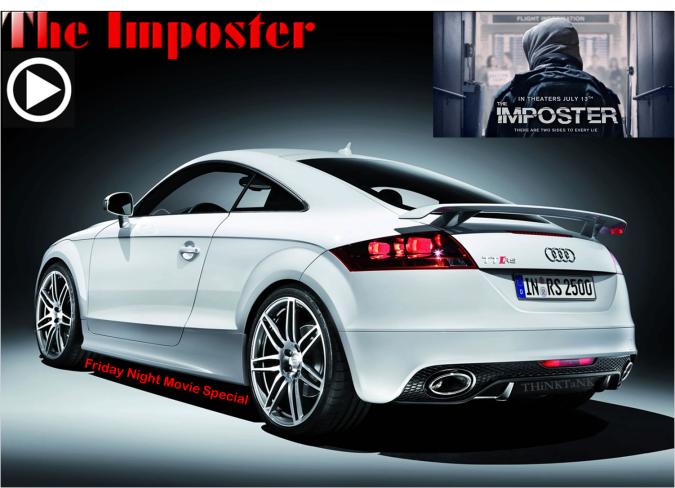 Most Mainland Chinese I know have lost respect for American democracy, because of this

Trump ran a con game addressed in both Part 1 and the previous iteration. Like soulmates

or whiners in a toxic online chatroom, the camaraderie is, infectious. Indeed when you've

“rigged”, “MSM” (mainstream media) and “liberal”, a con artist as leader is the perfect

condiment. In addition to The Imposter above, I also recommend: CNBC's American

Greed—featured in this Security blog a while back. Incidentally, the U.S. Deterrence

blog is a great complement. Years ago, I saw a blog post headlined & I paraphrase:

Fake people everywhere. I thought that was quite interesting. Because although

I was too busy to stop and try to understand the context, highly observant folks

tend to readily concede the truth of that statement. A poseur is “a person who

habitually pretends to be something he is not.” And so is an imposter. Both,

are in the business of deceiving unsuspecting individuals. Whether they're

criminals socially engineering their way to the top on others' account,

convincing unsuspecting/less intelligent victims to live in their funnel

you want to be. Because I study scammers and cybercriminals

as well as counsel people too naïve and inattentive to notice

as seen in his infamously misogynist tape below

or Tax Dodging, con artists including the fake

so-called evangelicals backing them depend

on the naïveté of leaders, guardians, even

voters. They obtain their coveted gems

without breaking/hacking a single PC

loopholes every turn. To spot a 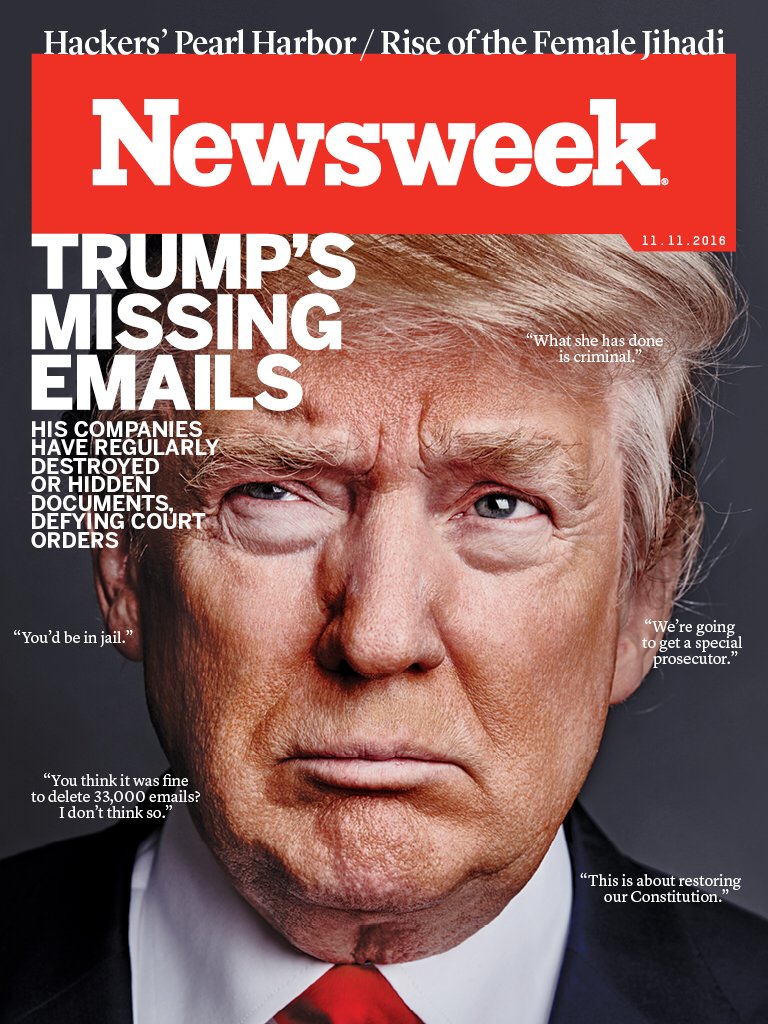 How to Spot Liars & Bullshit Artists 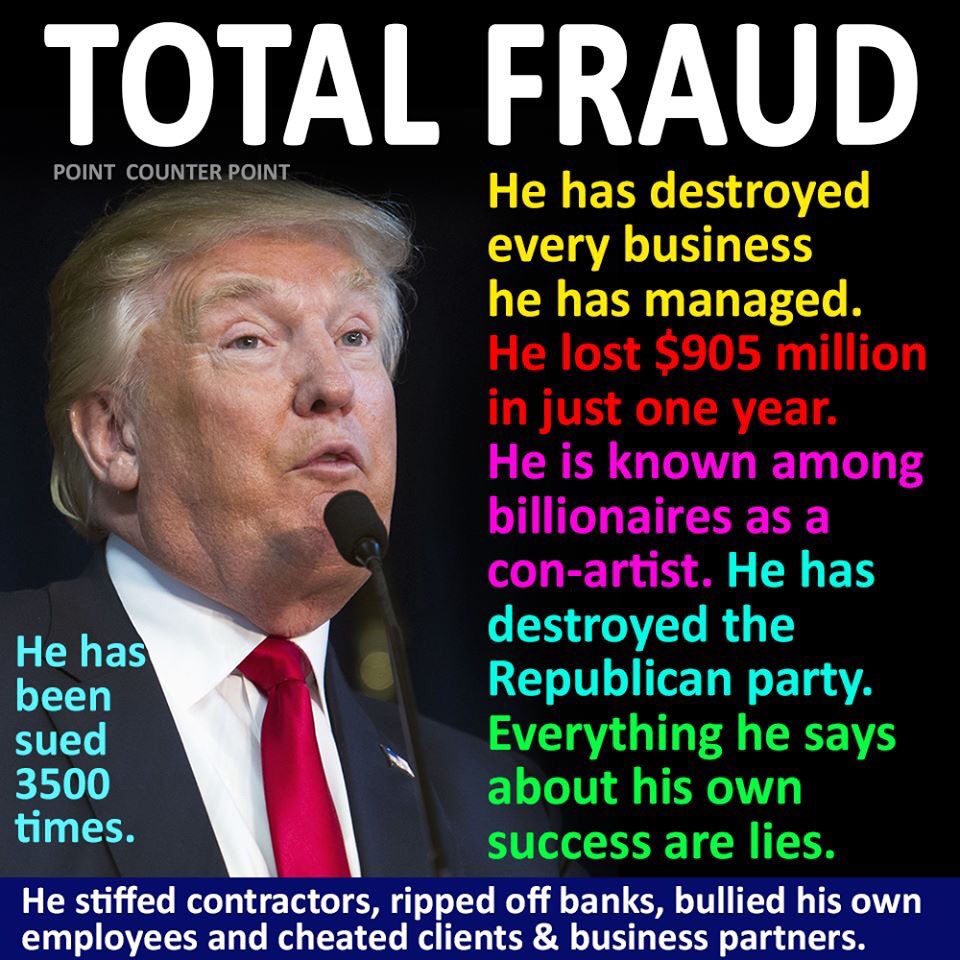