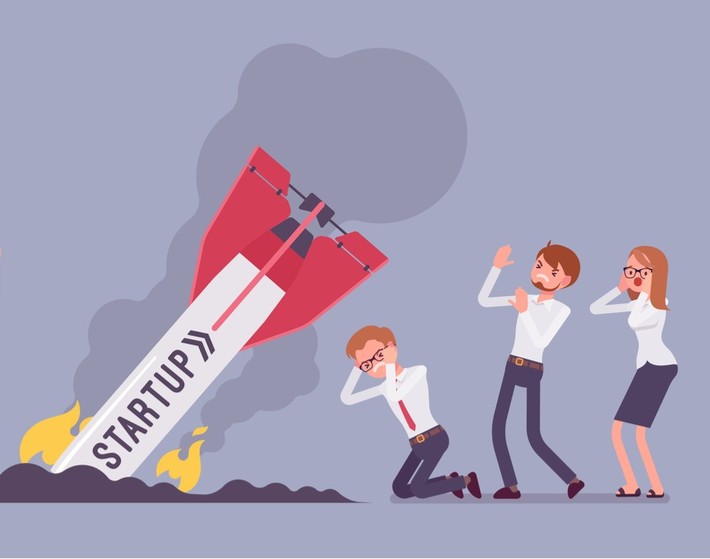 Startups and unicorns come and go. That's why rather than getting caught up in the hype, visionary entrepreneurs and strategists study the costliest failures to optimize their chances of succeeding.

According to market research AI firm, Quid the questions that determine success or failure of a startup include: “Have the company’s founders worked together before? Is the business in a hot sector, one where many other new startups are also focusing? Has it raised funding at a quick pace?”

Indeed, thanks to Artificial Intelligence, Big Data, and computers' success predicting startup failure, the era of VCs' role — and who knows, the relevance of THE PITCH — may be over sooner than most think. However, that doesn't mean Bill Gross' breakthrough discovery above is irrelevant. Or restricted to startups. The same way the rings true in both relationships and marriage success or failure. Which is to say, the real secret sauce in preventing startup failure comes from combining both insights.

Ultimately, if not traditionally speaking, it's all about timing. Simply put. Plus finessed execution, replicating and/or perfecting the 7 Things Successful Entrepreneurs Do. Plus the below: That's why a new follower's flawed poll and focus on the idea recently caught my attention: “Should a Startup keep its idea as a secret?” It asked.

Copycats OR feedback needn't be the ONLY either/or yardstick. Not if you plan on going big and building a product fully capable of selling itself.

Arguably even more than the idea. And long before one even considers the biggest lesson of this article: The importance of timing. Because, there will always be copycats. The only question is — as Apple has done with Samsung, and wannabes vis-à-vis mindshare in China and worldwide — if your product quality, emotional connection and customer satisfaction consistently remain dominant in the market.

Otherwise, it is well-known that Apple in fact stole the idea of the iPad from Microsoft, who invented the Tablet PC a decade earlier.

The same way, Apple gets credit for the Xerox-invented computer Mouse, which Steve Jobs made sexier. Indeed examples are legion. And all one has to do is study not just at Uber's success, attempts to duplicate it worldwide, China and India in particular, as well as the uberization of private jets and other forms of air travel. Like Poppi, for instance. Except concept airline success is tricky. 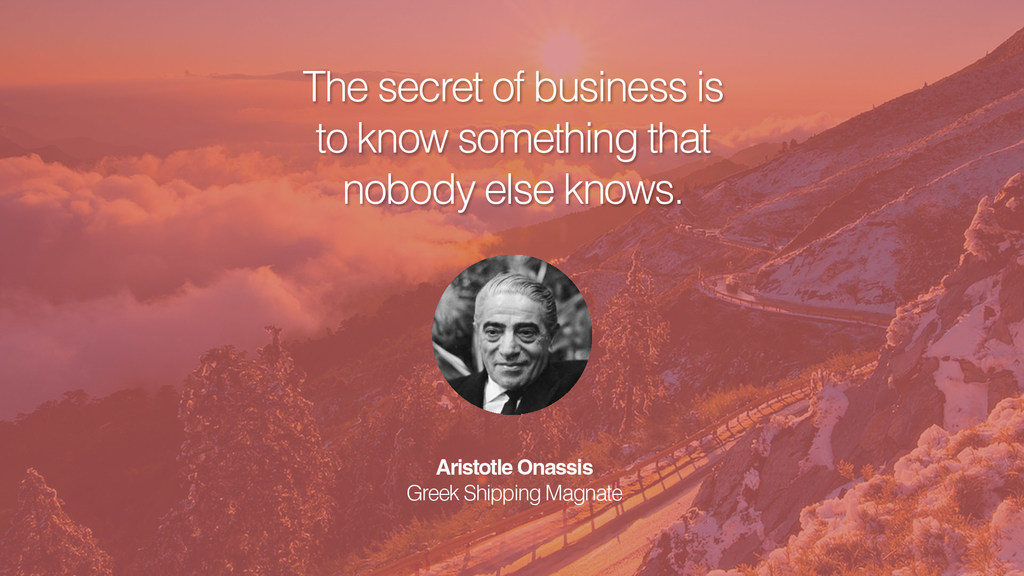 The lesson here is simple and threefold:

Never forget how Microsoft — and even IBM, known for pioneering revolutionary ideas that never come to market — blew it with Tablet PC. (Because, the goal is to NOT blow it!) This is the great strategic secret even great companies — like Nokia at the dawn of the iPhone era — easily get wrong.

The advantage a startup has is the obvious: nimbleness. Not bureaucracy, Luddites and know-it-all boards. Unless of course you hire abysmally wrong.

I call the third tip above The Ogilvy Imperative:

In the modern world of business, it is useless to be a creative, original thinker unless you can 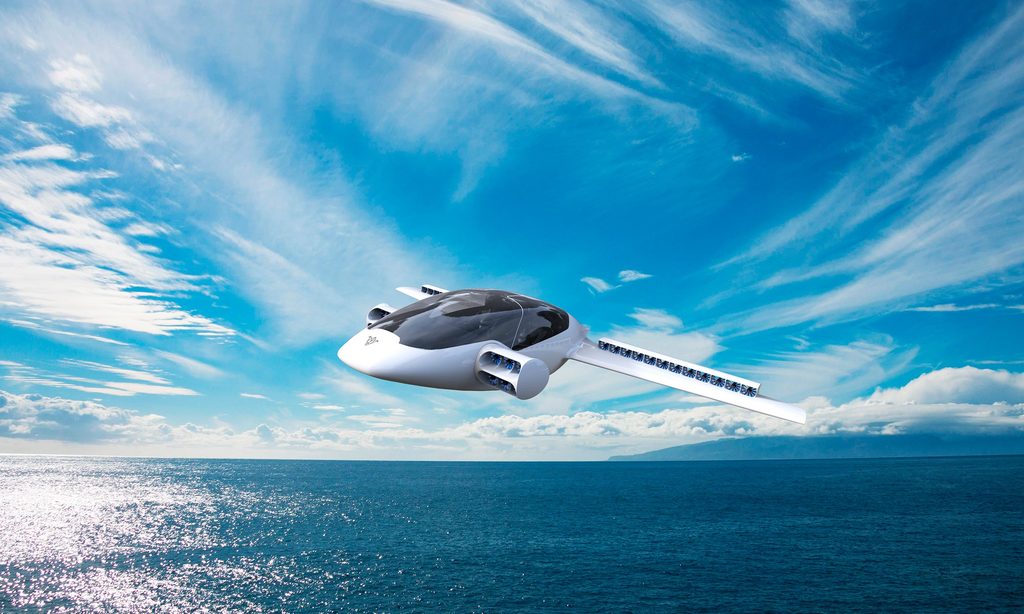 also sell what you create.

For more on that, see all 3 crucial companion articles to this one: Startups Done Right iQ2 and iQ1. As well as Essentials of a Great Investor Pitch, which caps off a special 7-part series on Selling, Pitching & Effective Communication.

Peruse them all. From text, graphics and video to links. Why? One of them provide insightful explanatory thoughts on Warren Buffett's penchant for studying failure. And at autopsy.io, you can do what I do too, in my spare time: Study failure. Which is what we've been doing here! 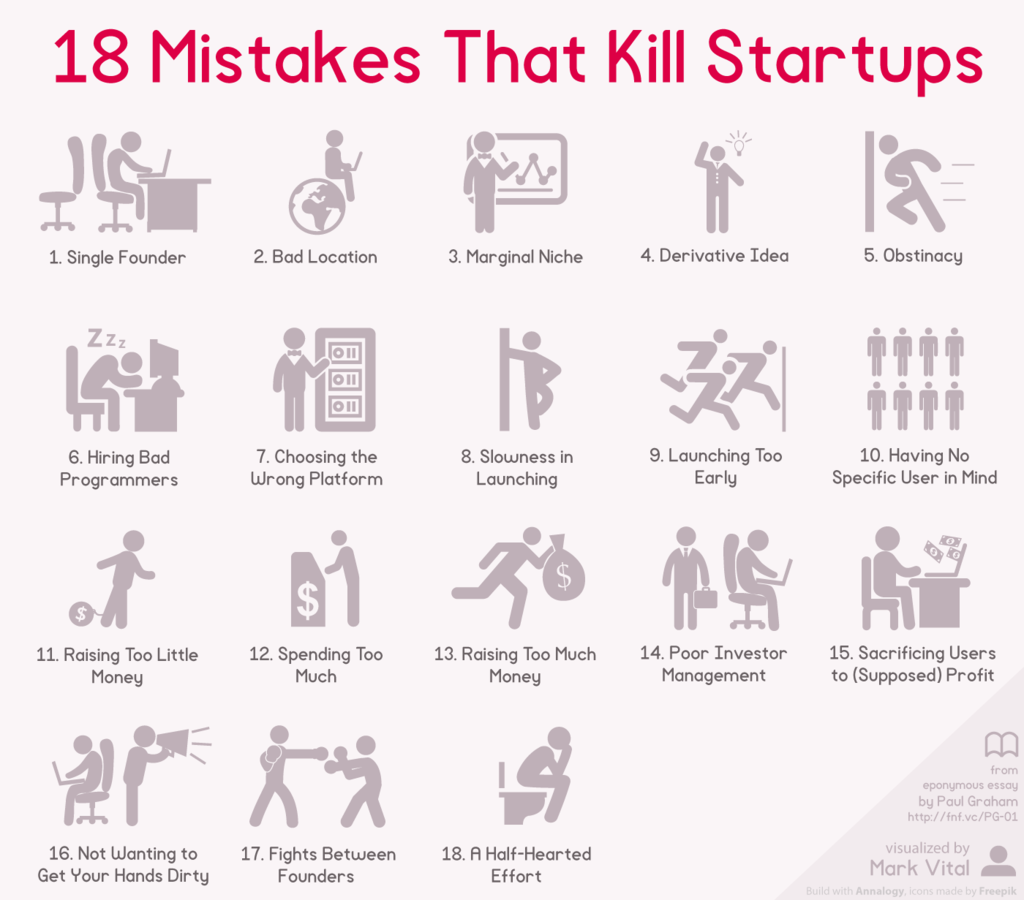