Sometimes, productivity is as simple as doing nothing for a long while. And time management, effectively reducible to words like:

The cognition, health and strategic benefits, enormous. Never forget the importance of that balance.

The elusive, yet ultimate secret of achievement and fulfillment boils down to lean. Optimizing your life by optimizing your time and scaling your work. There are poor people, broke and broken nations, dysfunctional families, as well as circle of friends stuck in poverty, who have built a culture of mediocracy around starting their days with “news” and reacting to “news”. 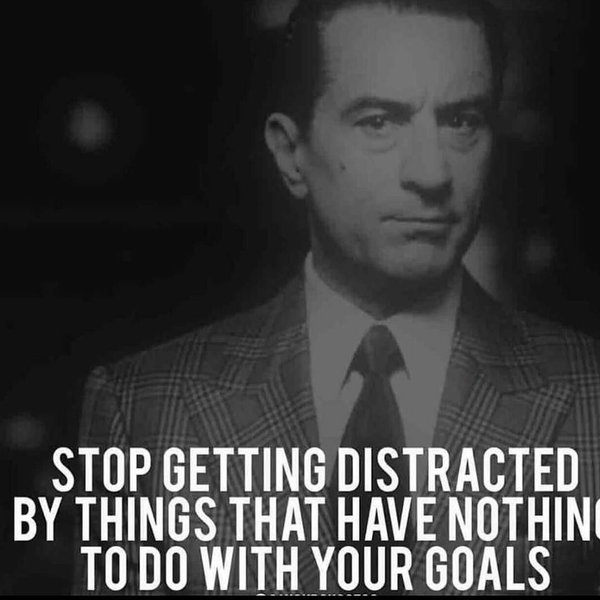 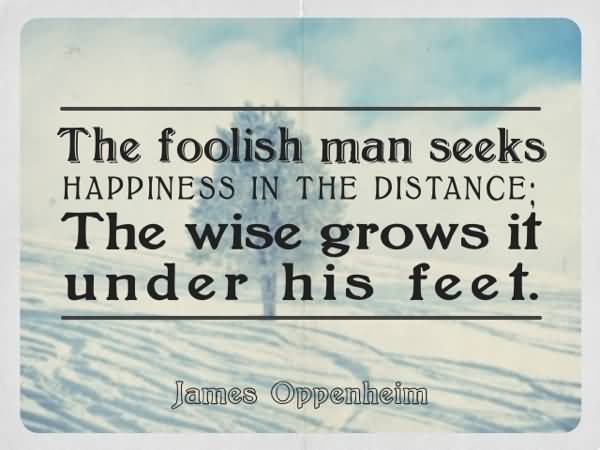 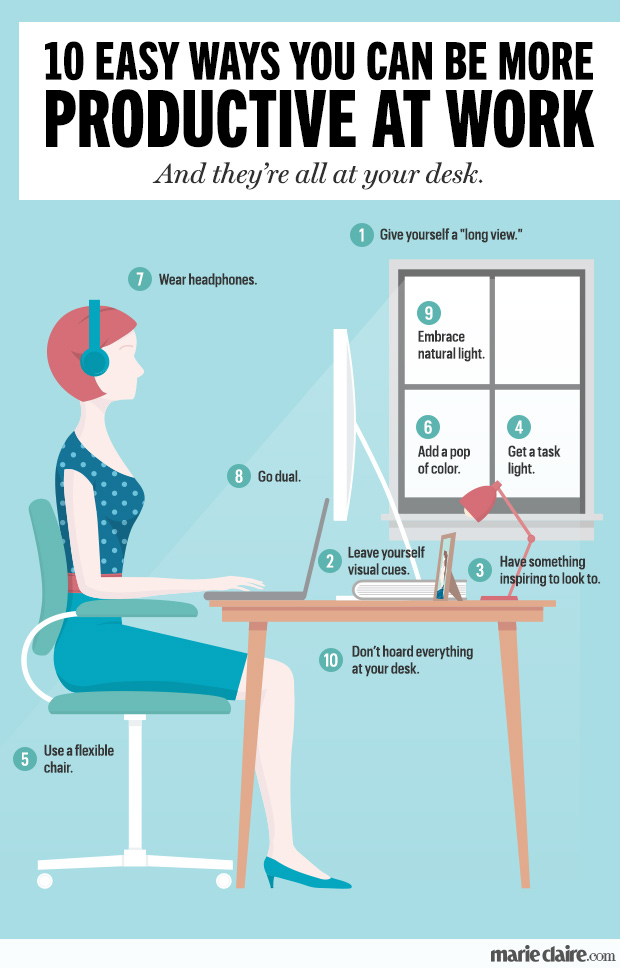 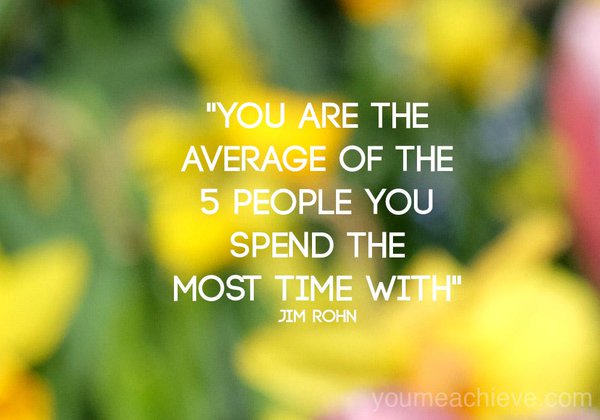 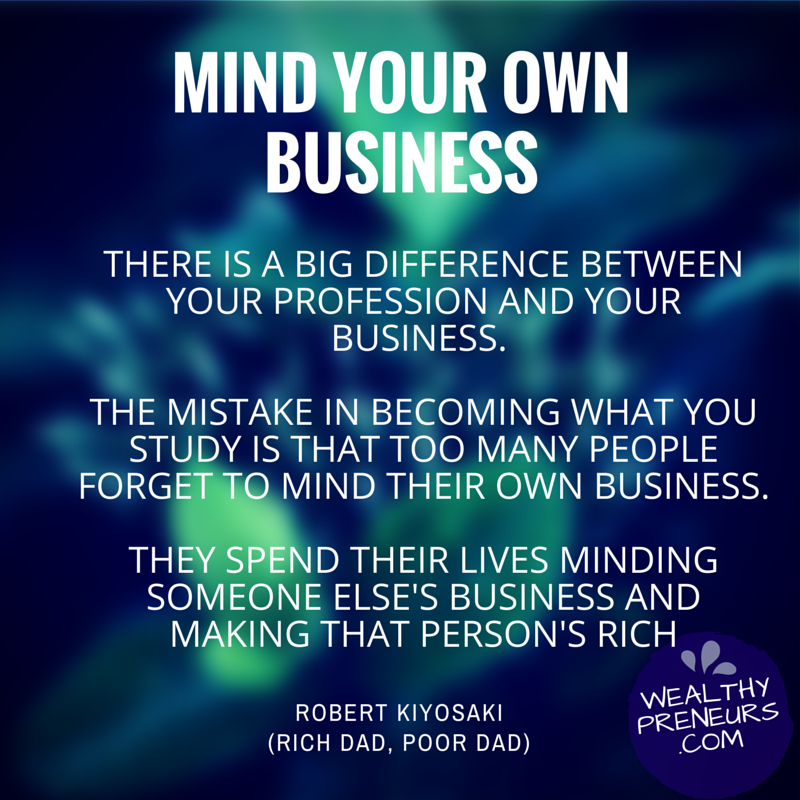 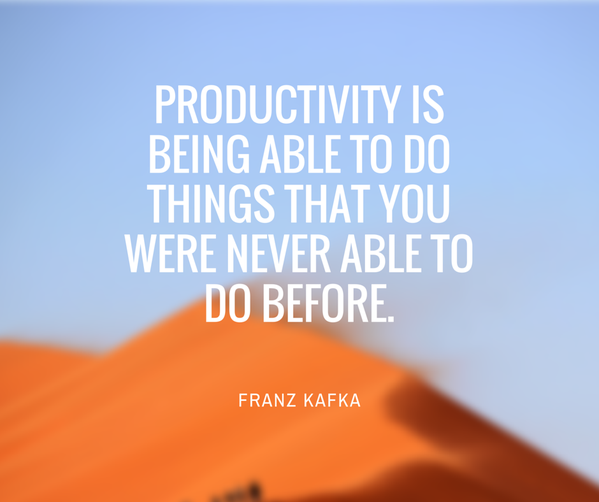 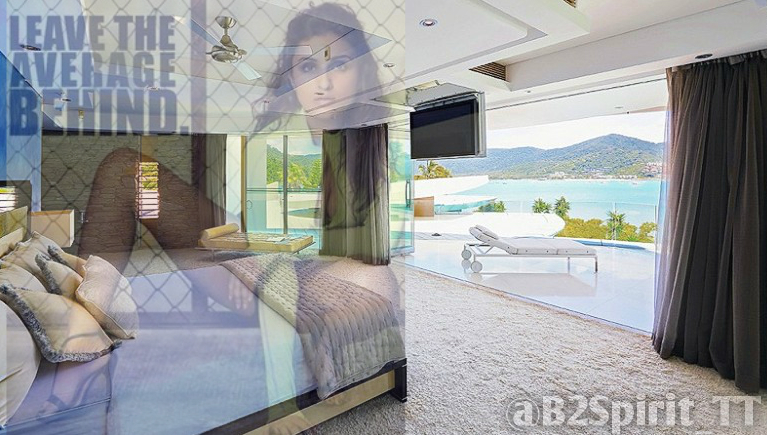 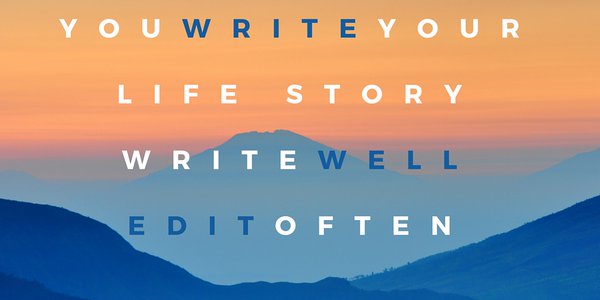 Breakthrough Ideas for May 2016 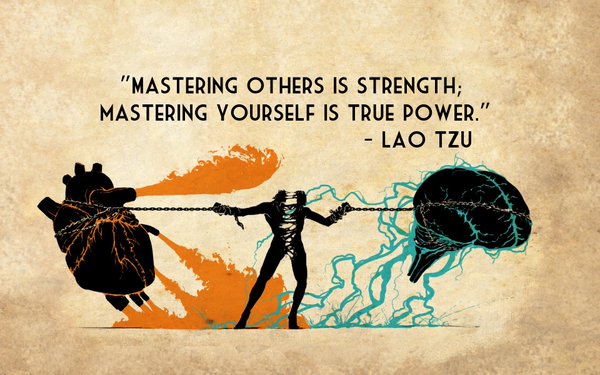