The THiNKiNG Man's Game: Never Hook With a Hooker

This is a Limited Edition blog. That means, the above fight (video) is not expected to

be available for long. Readers in the Caribbean as well as Australia, New Zealand, the

locate it on Youtube. We say “Never Hook With a Hooker” because the hook that ex-

exposed Nonito Donaire's left side is a full-body punch demanding rotation. And

if your opponent's balance is better than yours, you will be countered. Walters

not neutralized by “Flash”, but possibly may, by Guillermo Rigondeaux.

We knew prior to the fight that it wouldn't go past eight or nine rounds.

And that's precisely what we got. Both carry fight-ending power hooks.

Both are deadly counterpunchers. But as seen in Round 6, it was a

double counterpunch from by the efficient Nicholas Walters—who

which, with chess-minded execution, did the talking—

that spelled the end for the favored “Filipino Flash.”

Sure clearly, 126 has been problematic for Nonito

Donaire but while fights with now diminished

and Carl Frampton may appear tempting,

I think the larger question only the 31

first, is whether or not he wants

any part of the Sweet Science.

smaller opponents is not 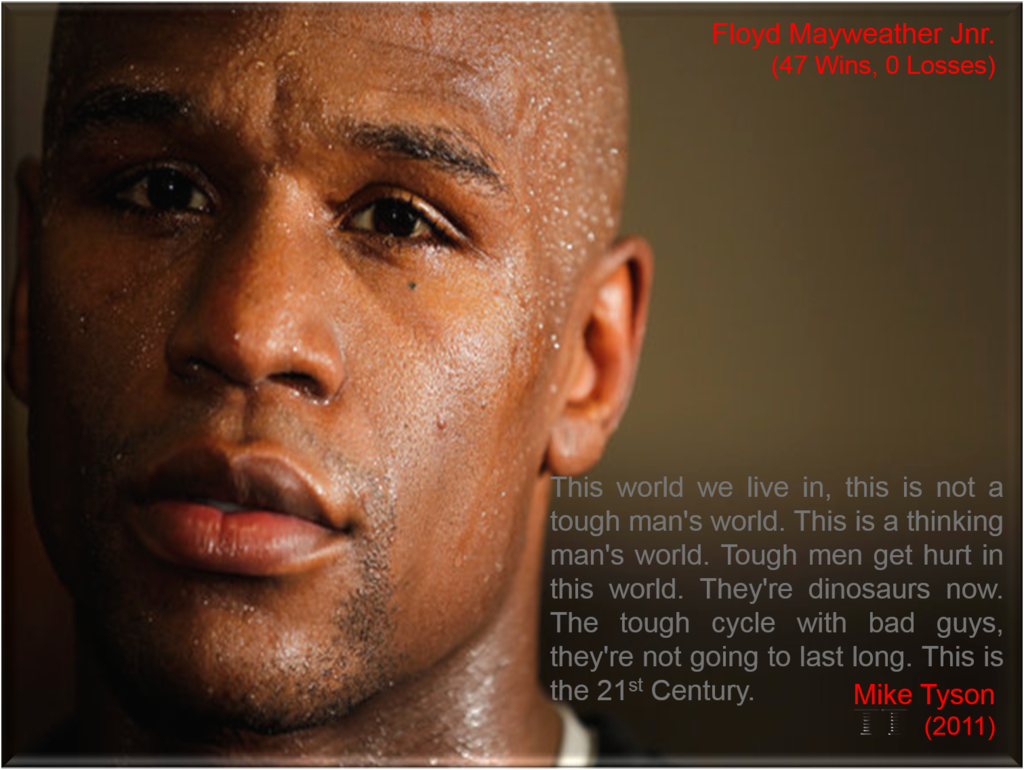