Did the composed, polite, self-assured albeit condescending and confident former Undisputed Heavyweight Champion of the World seen above come to fight?

His competitive edge, if he brought it, was more akin to one believing his own self-talk only to distance himself from it on fight night. Or, was he expecting a coronation instead of the chessmatch his younger, giddier, quirkier challenger had waiting for him in the ring? Who knows.

As a student of strategy, execution, determination, success, winners, and Boxing iQ meanwhile, I called this fight minutes after watching a little bit of this video. I did, because I wanted to gauge Tyson Fury's mental conditioning. And what I saw, prompted me to call the fight. So having congratulated the new WBO, WBA and IBF Heavyweight Champion of the World on Twitter, let's cut to the chase and learn what I, empirically, have, and continue to learn:

There are NO underdogs in Boxing.

Outside of Boxing and in the real world, sure. But not in Boxing. Let me explain.

Every time two Boxers get into the “square circle” in professional championship Boxing, each fighter has a legitimate chance — starting at 50% — to pull an upset. Sure, in Boxing match negotiations, there's always the A side, the more marketable Boxer negotiating from a position of strength. And the B side, negotiating from a weaker position. Sure, you may call him or her the underdog. But in terms of winning chances, both stand on an even keel, once the bell rings.

Believe anything less, and I'd say, you don't understand Boxing.

NO OPPONENT or ADVERSARY SHOULD EVER BE UNDERESTIMATED.

Every Boxer is dangerous.

But feel free to believe emotional, hypersensitive fans, know-it-all commenters, pundit/media hype or even Boxers and Boxing Hall of Famers and their predictions, at your own peril.

It's one thing for Floyd Mayweather Jr. to predict #CottoCanelo.

I saw that video where in effect, he said Canelo hadn't “been through the obstacles” Cotto has had to overcome as a Boxer. But I didn't take it seriously because Floyd Mayweather Jr. is known to be strategically elusive both in and out of the ring, and doesn't even bother to directly answer questions sometimes. Nevertheless, the point is, Social Media buzz drowns out logic these days, and if you're not careful to stop and THiNK for yourself, you'd wrongly believe the outcome of bouts like #KlitschkoFury was already set in stone.

It's great to be underestimated. But predictions don't break a determined winner. 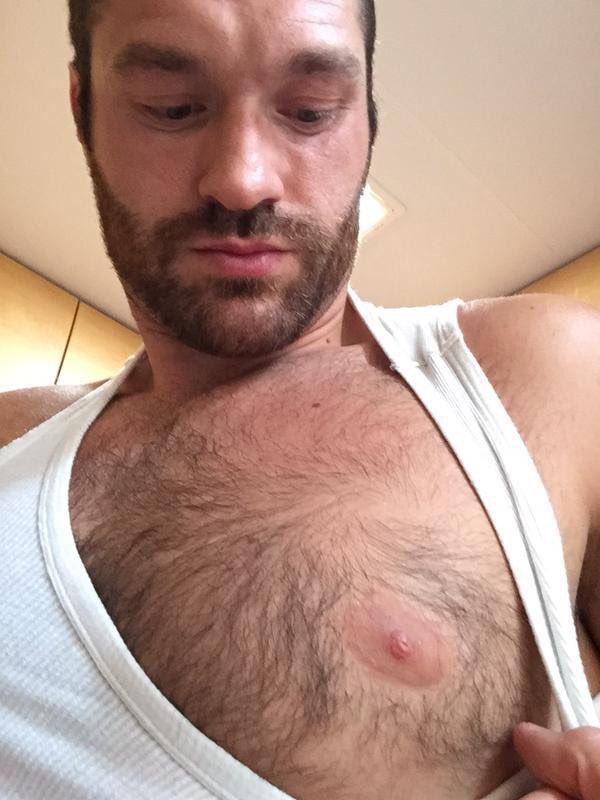 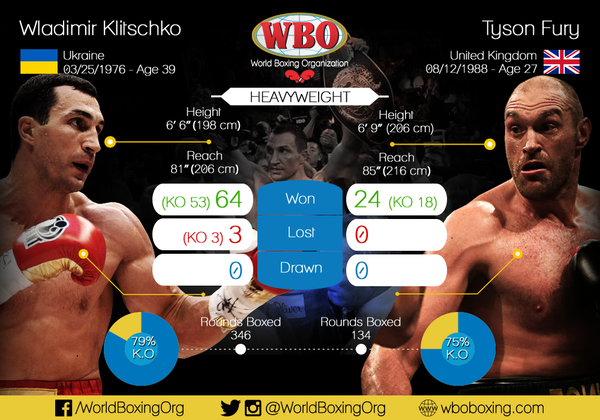 Even I was a bit embarrassed at first to download the above photos for use in this blog. After all, how do you explain it to a boss, a wife, girlfriend or kid browsing your PC or tablet.

Yet I knew Tyson Fury COULD and WOULD win this fight based on all points made in this blog, including his penchant despite all antics to always deliver.

Look right above. Look closely at his KO rate. Remember rule ❶ and ❷ above. In studying winners, ALWAYS look for that.

As therapist and motivational speaker Sean Stephenson (below), born with Osteogenesis Imperfecta said:

“Never believe a prediction that doesn’t empower you. When I was born, the doctors told my parents that I would be dead within the first twenty four hours of my life. Thirty five years later, all those doctors are dead and I am the only doctor that remains. Never believe a prediction that doesn’t empower you. How many predictions have been thrown at you your whole life? If you believe predictions that do not empower you, you will wither away and day; either physically die or your spirit will die as you just walk around the world like a carcass that is just following the masses.

You will be given a lot of titles in your life. You will be told so many different things. You must only listen to that which empowers you.”

It's all in the execution of a perfect gameplan, as well as timing.

“When I have one week to solve a seemingly impossible problem, I spend six days defining the problem. Then the solution becomes obvious.”

What convinced me to tweet my prediction was simple Boxing Sense/iQ missed by a majority in virtually all media circles, balanced against Fury's calm, collected articulation of a gameplan that had correctly taken into consideration the complete evolution of Wladimir Klitschko. Specifically, his own losses as well as what the likes of David Haye (left to tweet this) did wrong.

Despite all his antics, his mental/physical advantage together with youthful vigor as well as his timing vis-à-vis Klitschko's age, meant that #KlitschkoFury — KO or not — was bound, much like #RouseyHolm, to be yet another “Math problem” that was always solvable once the problem had been defined. And the executioner was up to the job.

And solved, Team Fury did. By out-hustling, out-working, out-mauling, out-thinking and out-performing the usually dominant Klitschko, despite claims about the fight being a bit sloppy.

Focus instead on being the best you.

The latter strategically — it's been noted elsewhere — may have played a psychological role in exhausting and confusing Wladimir Klitschko to the point of losing his competitive edge.

Life, games, economies and competitions, even professional Boxing matches CAN, and have been, rigged.

And insight ❶ above was not meant to be misunderstood.

However, the true underdogs you should be studying are those who consistently figure out how to beat the sheltered, coronated establishment by throwing out LOUD, emotional fanbase predictions based on outmodes views of Boxing, —and impose their winning blueprint. Making necessary adjustments as a fight proceeds.

Therefore, whether hardhitting Anthony Joshua — whom Fury says has beaten him before in sparring — makes this unified Heavyweight Champion's success short-lived or not, depends very much on which of the two embodies the selfsame insights and conditioning discussed above, come fight night. But you can expect formidable WBC Heavyweight Champion Deontay Wilder to stalk hardest. Boxing sure is in for a treat in the next year or so. Stay tuned. 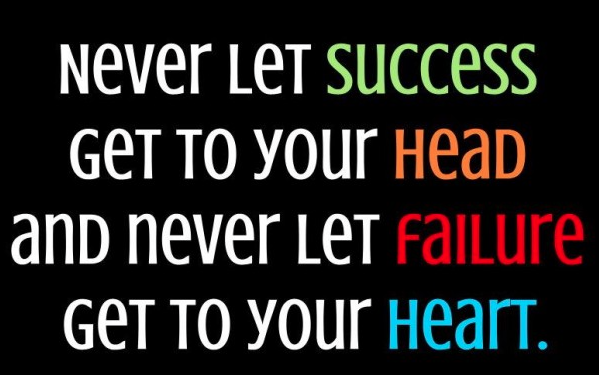