If your recruiters aren't getting regular Insider Threat training, you can expect them to bring in

Blackbird Program  (detailed above), as well as innumerable NASA  Missions,  is a fundamental

non-negotiable Leadership, Project Management and Recruitment caveat. If serious about the

or mission then hire ONLY highly disciplined, highly competent, and well vetted strategic &

security-minded professionals. Virtual Assistants are risky as are rogue employees bent on

bypassing corporate security measures, which is why a strong constantly reviewed Cyber

are nebulous disciplines such as Trade Secret Law, directly connected to Security for a

reason. I trust and in most cases support the work of the ACLU and EFF. But as I told

a security professional vis-à-vis Edward Snowden's legal/asylum problems, I am not

& mission Critical Data Protection without appreciating the magnitude of what

security professionals term The Insider Threat. Or CINDER, in cyber cases. It

is bad enough that he did not complete high school; obviously doesn't care

about why there's such a thing as Security & Top Security Clearance; why

we need CI (or Counterintelligence), and importantly: why it's humble

in the current job economy, to pause, and ponder the plight of much

better qualified security professionals when taking a job as he was

contracted by Booz Allen Hamilton to do. I was a consultant for

most of my IT years, and good judgment, ethics and a strong

aversion to breach of trust, without which businesses, like

national security apparatuses, may as well handover their

OPSEC & all sensitive data, directly to competitors and

adversaries, prevented me from being stupid enough

to take a job, with the express goal of “gathering

evidence on NSA surveillance”. Marketing or not,

ExpressVPN's hyperlinked infographic above, is

fantastically naive. Except for the occasional

Yuliya & Vitaly Stepanova (whom I support)

together America's most aggressive ad-

sia, the PRC and others hack

excuse when caught is a

fact missed only by the 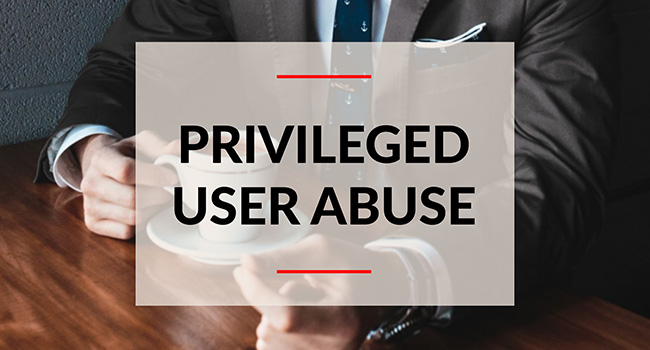