The Power of Loneliness & Time

As usual, we're not talking abstract here. This was the breakthrough that arrived too late. It

didn't matter what I planned to do, how good my intentions were. Everybody involved was

simply out of time. Time is ruthlessly brutally impartial. It doesn't negotiate with terrorists

nor does it negotiate with innocent civilians, the infirmed, the aging, the dying or even a

Pope John Paul II. That is if you remember turning on your TV and all there was to watch

was the frail old saint's willfully public, very slow and agonizing  death as he gave in to

nature and time. Such is the brutality of nature's ultimate bully, Time. It doesn't care

about that deadline of yours, nor will it spare you just because of your really good

intentions regarding your personal obligations or some loved one. Ordinarily, a

breakthrough idea comes to form part of our “braintrust.” And specifically in

my case or that of my mentees & tribe, Innovation & Thought Leadership

meant to recalibrate current knowledge for the purpose of application:

living out & doing things better downstream. So although I personally

started to grasp & seriously ponder the connection  between good

health, loneliness & death in 2013 thanks to a Piers Morgan Live

Oprah-CNN-Dr. Sanjay Gupta collaboration on the Science of

Loneliness, it wasn't until I stumbled upon Professor John

Cacioppo's work and specifically the above talk which

I consider his seminal work, that I realized just how

little time I & we had. And that's the thing about

about Associative Skills. The connections will

taking time for granted and chasing after

As they say in Scream, Never ever

say: “I'll be right back. Because

you won't be back.” Instead,

resolve to ensure, that

as a family member, 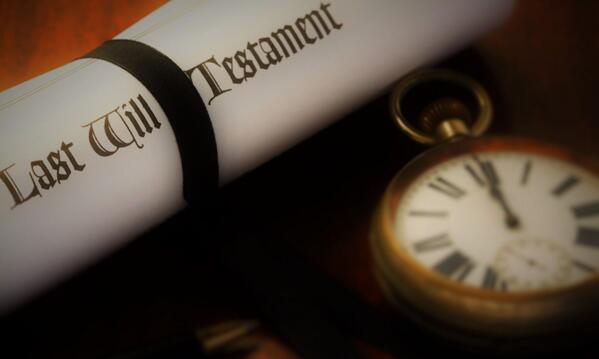 Satie meets funk and jazz. part of an arrangement in progress. recorded in july 2018. ❤ thank you for your support ! ❤ § you're invited to subscribe to the ★...
5 hours ago
0 Comments