The Leadership Series: Who is a Leader?

▼A Ceaseless Embodiment of Tenacity & Accountability▼ 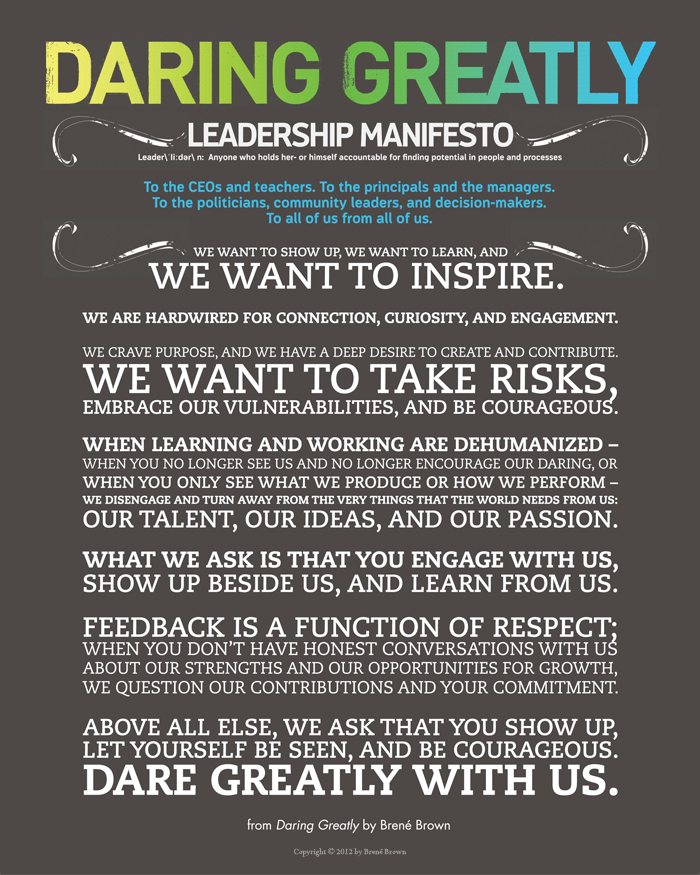 A leader is a stable, tenacious, strategically oriented and highly accountable and disciplined executor, servant and enabler of vision, great ideas, great potential, quality, people and service in a way that ensures sustainability and continued success. Click for alternate view. So the question then, is, will you be a Leader/Builder, or a cynic interfering with others' self-determination and potential, as Amazon founder and CEO Jeff Bezos asks? Continue where other change agents hang out. And below (VPN may be required if in China) 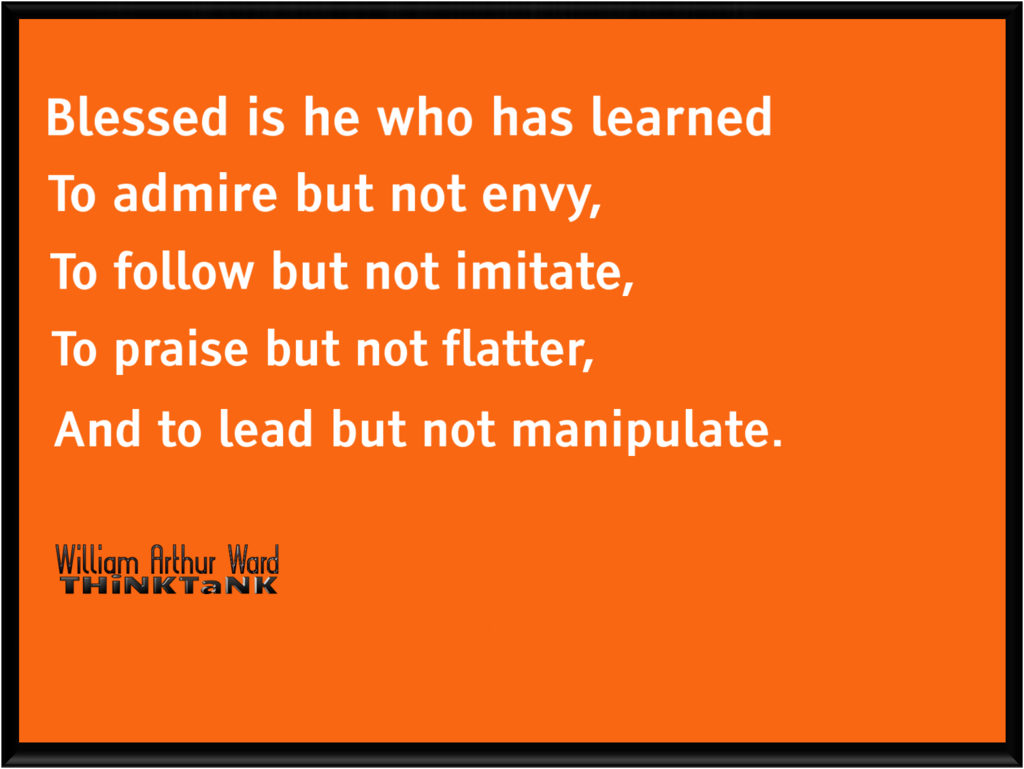