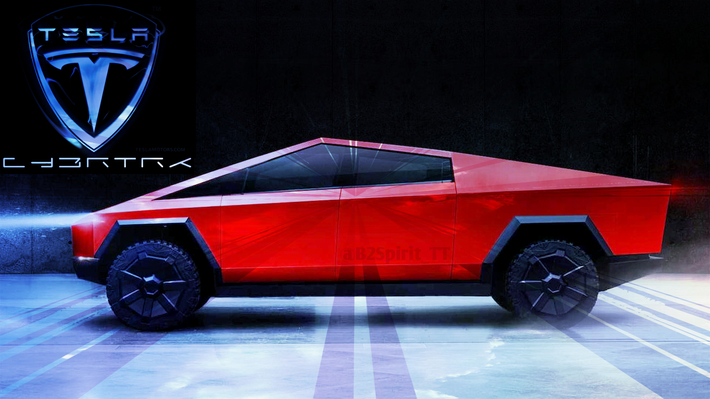 The Art, Business & Security of the Cybertruck ⬆ Images Hyperlinked

The Slow Media Manifesto ends saying: “Behind Slow Media are real people...you can feel that.” And join.

And I like that. Because authentic (i.e., COOL) people are (morally) imaginative professionals who make a lasting impact. Leaders and Influencers with swag and character.

They resist mediocrity, opting instead to consistently push the envelope; develop their tradecraft and surprise those who matter. Because being driven by “the bottom line of Bullshit, Inc” isn't the goal. 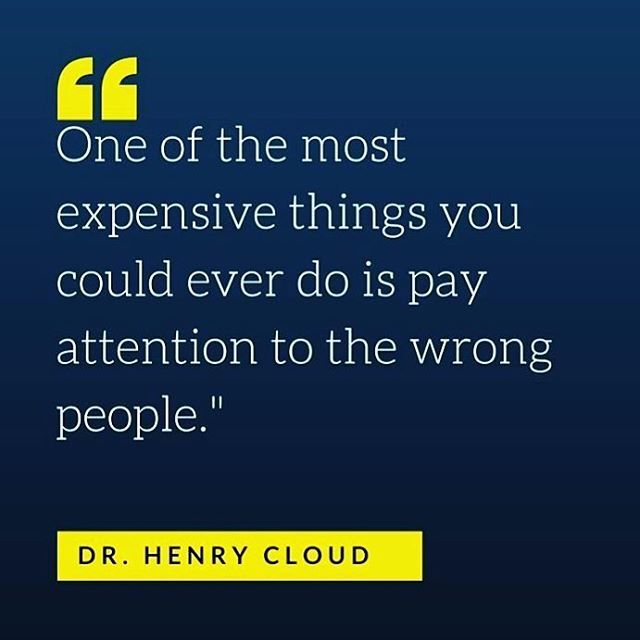 Influencers are not that easily distracted. Not concerned with what the so-called “competition” is up to.

Immersion, with larger, more constructive purpose and goals in mind, is their motivator.

We slow down so we can observe, truly listen, deeply appreciate, creatively anticipate trends/risks most others miss. And that too, is COOL. Because there's so much noise and small-mindedness devoted to keeping score. Yet as Seth Godin correctly points out, “Slow Media is patient...It isn't measured in column inches. It can be calm instead of sensational, deep instead of superficial...Not [for] all people, of course, but enough. Not media for the masses, but media for the weird, for people who care. So whatever you do, and despite the feature image and relevant article, don't be fooled or lured by the Elon Musk cult.

COOL is being yourself, comfortable in your own skin, knowing that you're going against the grain and being unswayed by what people think, what the rules say you're supposed to be or do, and how you measure up against any of the aforementioned.

COOL is taking chances that most other people won't. Sometimes it works. Sometimes it doesn't. It often works more than it doesn't. When it doesn't, you make no apologies for it. COOL is saying 'I tried'. Win or lose, your mission always remains the same.

COOL can be offensive, unrefined, politically incorrect. COOL can also create a sense of ease, simply by being steady in the face of chaos, or quickening the pulse in dull instances.

COOL isn't manufactured. COOL doesn't 'try' to be anything. That's what makes it COOL. COOL is organic, innovative, and intangible. COOL just is.

What has happened to COOL? People 'try' to be COOL. They 'try' to figure out what people like and pattern themselves around it. That's not COOL. It's a circus act. They'll play themselves out because it becomes too exhausting to try to be COOL.

COOL is effortless. COOL is soulful, an inner peace and calm within that's radiated outward. COOL isn't afraid to say or do anything. The uncool is. COOL is magnetic.