How to cure the incompetence epidemic and hire the right people? Employees who always

over-perform irregardless of who is watching. Employees who bring qualitative judgment

and perpetual acuity, instead of mediocrity & accrued incompetence. As Peter Drucker

once said: “The only thing you'll ever have in abundance is incompetence”. And that is

the hirability, management and professionalism challenge organizations and business

people face in the Social Media era. Finding talent that brooks no nonsense about

the antics or gimmickry business. “After looking deeply at ourselves”, said
Fleishman Hillard, “and talking candidly to those who know us, all things

intersected at one word: True. It’s our reality, as well as our aspiration.

True speaks to our commitment to the highest values. True reflects

the trust clients have long placed in us. At the end of the day, if

you ask what drives Fleishman Hillard, the answer is clear. Our

belief in the power of true.” That, to my mind, is credibility

that has true mileage. Credibility that truly matters, and is

verifiable is linked to a history and pattern of outcomes

resulting from qualitative & excellent choices. From

Joseph made and rightly paid for, serve as

and leaders who forget perfect grades,

technical skills and “who you know”

or even hiring people who are as

affluent as other senior execs,

are not proof of good hiring

is best handled by 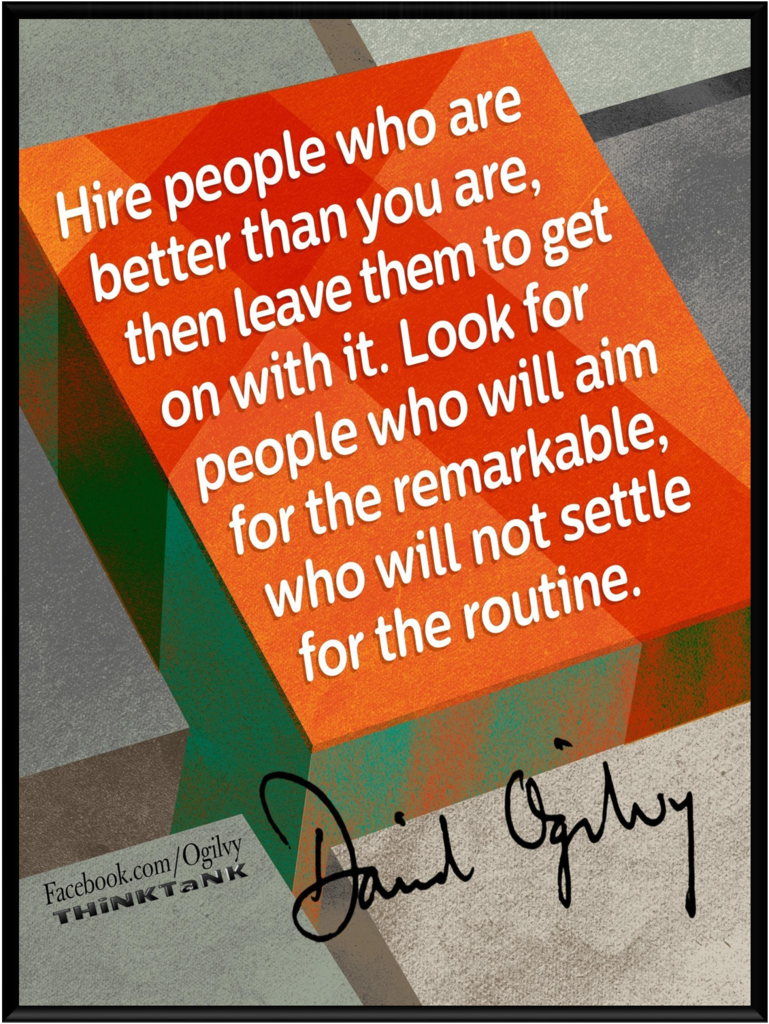 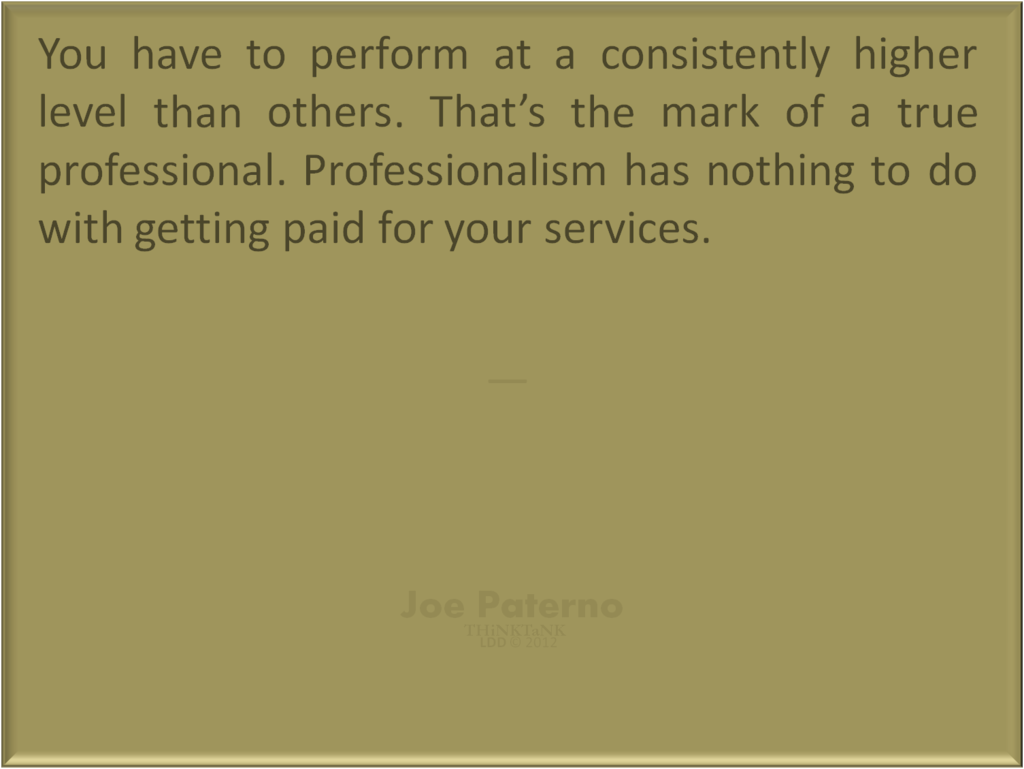 The best recruiting decisions of this Social Media era — particularly for high profile organizations that can't afford embarrassing episodes that damage their brand — will feature coherent and holistic Social Media strategy that factors in Social Media Risk and Reputation Management.

Discernment or damage control alone won't cut it. Because having “a good feeling” about a double-faced candidate doesn't reveal their secret or locked Social Media accounts, use & conduct. And as seen in 2013 (ante), it's only a matter of time before tomfoolery and unprofessionalism surfaces. After such characters have been wrongly rocketed up the corporate ladder. That means, getting your ethos right. Creating, in other words, a culture of consistent professionalism.

Professionalism isn't about how loud, two-faced and/or obnoxious one is. Authenticity and Consistency are key. So, having the right expertise in place to verify is vital.

Like leadership, professionalism is not a position but rather, constantly evolving and consistently positive set of qualities seen through the prism of habits and skills that one commits to honing over a lifetime. And it beautifully complements their passion and purpose.

Such is the story of one of America's “Best Places To Work”, FleishmanHillard. The firm “ranked as having the best reputation among the PR field”. And whose selection process, like American Express, is thorough. Why then, is it important to understand  words like  honesty and  integrity aren't just fine words? That professionalism isn't a coat of pretense you put on to suit an occasion and take off when it suits you? Sure, you can play the game. But that makes you fake, which reminds me of a call I once received from a woman claiming to work for the Shanghai branch of architecture giant SOM (Skidmore, Owing & Merrill). She was articulate. But throughout our conversation I was a little taken aback by the verbose, self-assured promises, professions and affirmations she kept making in the name of the organization. As quickly as she appeared on my (telephone and e-mail) radar, she was 'gone with the wind'. And there was no professional acknowledgement when we attempted ensuring she had everything she'd previously requested.  That is classic inauthenticity. Here, you have both discourtesy and failure of accountability that otherwise wouldn't be tolerated from a corporate executive working for the U.S. arm of the same organization. And so, I once told a Chinese Mainlander: finding professionalism here in China is a rarity although occasionally, I catch a glimpse. And it makes no difference whether it's an MNC based in Shanghai or Beijing. Personally though, I don't believe China is currently culturally wired for the kind of professionalism you crave. And I say that with tremendous humility and respect. That's what I say.

Honesty  is all about speaking the truth without calculating or factoring in consequences, rewards, or risks.  Not to be confused with Honesty, Integrity, which we discussed in both  4a and 4b of this Series and as you'll see below: is one of the  3 Core Values of the United Nations. It is derived from a person or organization's (moral) code of honor and/or (professional) ethics below which they resolve to never stoop, lest they compromise, devalue, debase or jeopardize their identity, dignity, mission and/or vision.

For example, fact: I work only for certain organizations sharing my values and have resigned from a company where a "supervisor" physically threatened and verbally abused me among a litany of professional improprieties and violations (listed under 3 Core Values below). Fact: Professionalism is a primary reason for moderating my web content. Others include the expectation of  civility, maturity,  good/positive humor or  camaraderie and constructive (not destructive) criticism. That, and nothing less. All unauthentic ("gotcha-type") communication attempts are filtered out so that the humanity, dignity and importantly productivity (including the more important priorities or direction/goals) of the individual, artist or visitor on the other side of the pixel is preserved, as is the positive energy or narrative they're trying to put out.

Well, Hans Hofmann encapsulates the underlying  purpose-driven aim  best:  “The ability to simplify means eliminating the unnecessary so that the necessary can speak.”

The United Nations doesn't believe in the fallacious notion of "respect must be earned".

When you begin with unconditional respect for humanity or an employee, you have a better chance of exciting passion in your employees or people you come into contact with; achieving productivity & high performance on the scale of companies on the Fortune 500 or 'Most Admired' list, say. And lasting human relations and cooperation which happens to be a by-product of  mutual understanding  is also realized. The values that foster peace, whatever the context. As the Indian Proverb goes: “There is no point in cutting off a person's nose and then giving them a rose to smell” which is the problem with all things unauthentic or disrespectful.

Now to the selective and partial eye/conscience: Note, what follows doesn't say "treats people we like, favor or drink beer with" but  “ALL”. See the  3 Core Values of the United Nations followed by Core  Competencies on which the foregoing habits, skills & qualities (esp, Professionalism) rest 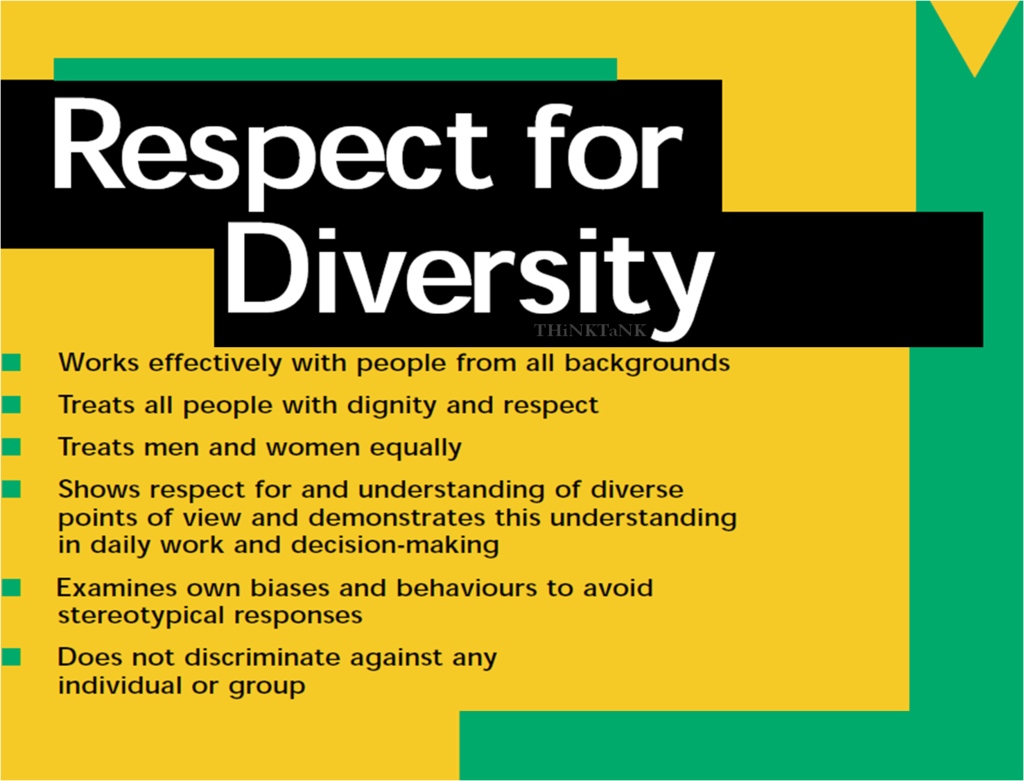 Professionalism  is all about readily observable and consistent behaviors and attitudes that form the basis of a person's character and in turn drives their high standard of performance. Moreover, that standard isn't just pulled out of thin air, hence the relevance of Henry Ward Beecher's exhortation:  “Hold yourself to a higher standard than anyone else expects of you. Never excuse yourself.”  You cannot just go from nothing to something. And businesses like FleishmanHillard which was founded in 1946, high performers, high profile organizations as well the United Nations recognize that. That's why we have  Core Competencies that great recruiters seek. Words and phrases often used to describe the Consummate Professional

How To Be Smart And Retain Your Top Talent