The Leadership Series: Character vs. Charisma

▼Are You The Same Person All The Time?▼ 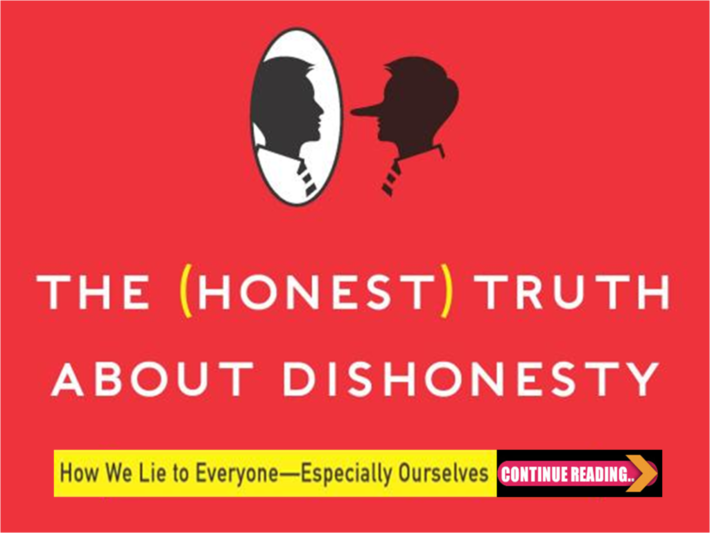 Great Leadership is courageously putting your money, time and energies where your mouth or professed vision, mission and purpose is, —in service of something larger than your ego, the status quo, or Machiavellian politics. Great Leadership is not just about revenue, results, or winning.

Dr. Myles Monroe (above) died on November 9, 2014. But not before coaching, mentoring and rubbing shoulders with a long list of world leaders. Including the late Nelson Mandela.

Look at the GOP and Trump's America. It's not even about the Russians but about the ABSENCE of leadership and preponderance of shameless, raging hypocrisy in the GOP, Party of evangelicals. In a world wherein consistency is a punchline and empty words are thrown around by people and so-called “leaders” with no core; people who suck up to establishment, set the bar low, and project bossiness (infra) rather than Great Leadership, the Authentic Leadership struggle that ONLY leaders of character practice is to ask, wrestle with, and seek to answer difficult questions such as, “What is the right thing to do right now?” So the question then, is, will you be a Leader/Builder, or a cynic interfering with others' self-determination and potential, as Amazon founder and CEO Jeff Bezos asks? Continue where other change agents hang out. And below. VPN required if in China. 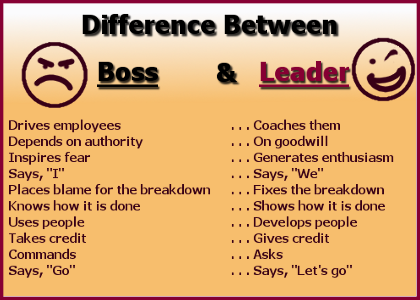