Somewhere I read the story of a man who was underestimated. And the story goes like this:

At the lavish dinner of an international conference, a Western delegate turned to the Chinese delegate sitting next to him...

And pointing somewhat condescendingly at the soup, asked: “Likee soupee?” Minutes later, it was: “Likee fishee?”

Then, after that: “Likee meatee?”

Meanwhile, each time, the Chinese man responded with an affable nod.

At the end of the dinner, the chairman of the conference introduced the keynote speaker for the evening...

None other than the Chinese gentleman who'd been disrespected all night!

He delivered a penetrating, masterful, witty discourse in impeccable English. Much to the astonishment of his colleague who'd been mocking him all night.

At the end of his speech, and with a mischievous twinkle in his eye, he turned to his embarrassed neighbor and asked: “Likee speechee?”

2014 was one of those years. And there's more to come. Even sweeter ones. So:

Get it how you live.

In real life, you get to see the long faces. Online, you see violent opposition melt away or exposed, as the criminals they are.

Be careful who you underestimate in 2015. And in life, in general. 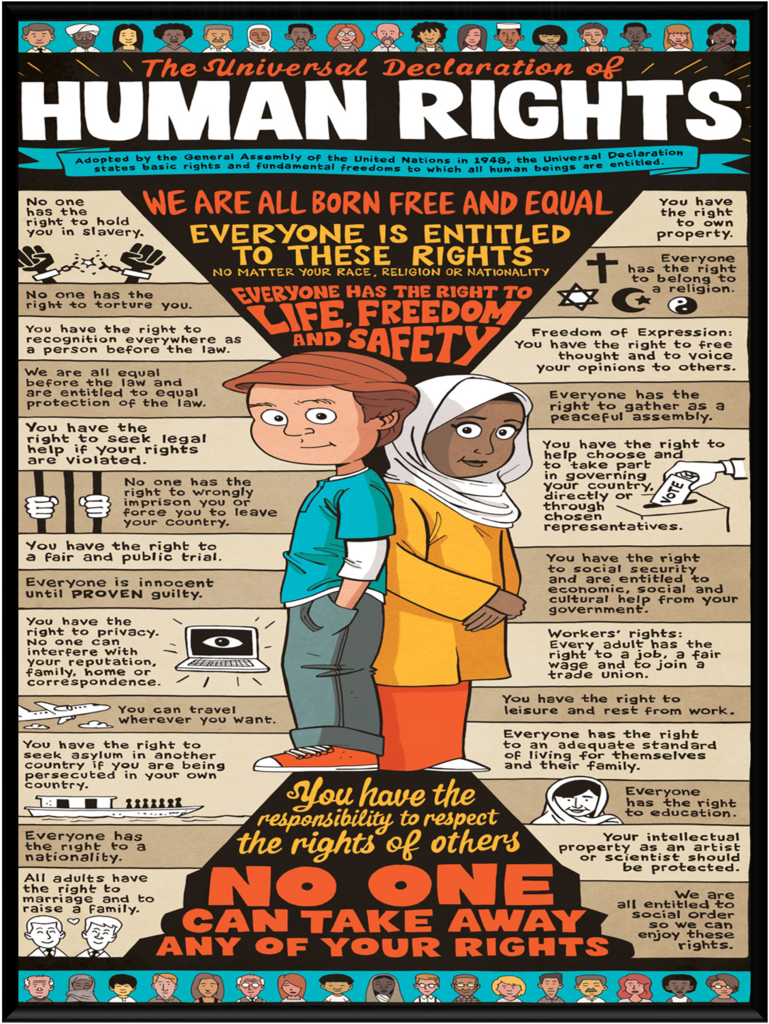