The Art & Science of Persuasion (X9) 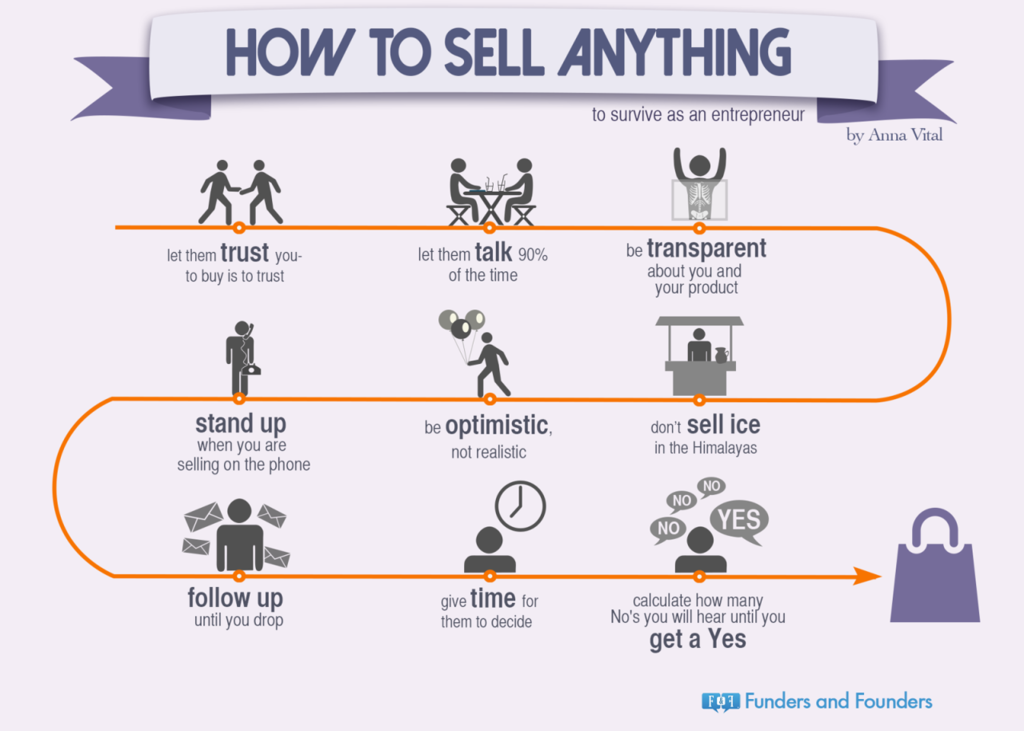 Selling is a coveted ultimate skill and net result of influencing, — done right. And while Donald J. Trump's highly polarizing election victory — which, at the time of writing, faces recount — offers

or not — into voluntary forces, is important. In Part 1, we talked about the role of Attention;

In the end Trump earning over $3 billion in FREE advertising/attention; converted America.

throughout my Twitter feed. But in this edition, Tom Hopkins adds clarity to what Grant

Cardone embodies and preaches: “Everything in life is a sale and everything you want

is a commission.” Silently, billionaires, millionaires and entrepreneurs who took him

for granted now have some measure of respect for Trump. His brand took a hit and

he lost nearly a billion dollars. Yet he closed the deal. Conversion means nothing

if you can't close before your mortgage or next car payment is due. If you can't

ideas, or create excitement or anticipation in a 15 second pitch. In spite of

Jonathan  Gebauer's axiom, —“The perfect pitch is different every day.”

Harrowing ordeals abound and many stumble. Startup pitches, make or

break sales presentations to impatient investors/VCs and board level

But the good news is — and John C. Maxwell is right: “People buy

into the leader before they buy into the vision.” Hence, victory

goes to those good at reading people, getting buyers personas

If not well understood or managed, your personal branding

— and prerequisite to sales success — will be done, if not

voters and haters, in the case of Hillary Clinton and the

GOP, including Trump, by determined competitors. Or

in my case panelists & stakeholders. A story already

is, selling is everything in life. You're either sell

-ing or you're failing...Before you can sell any-

thing – a product...service, an idea, a vision

–you’ve got to persuade others that you’re

worth listening to. Worth following.” You

are there to carry the room into a new

world of great promise and solutions.

By giving clients, people or voters a

attractions. You're delivering all

while holding their attention

behind images in the blog

as well as crucially, Tom

As one Chinese hater 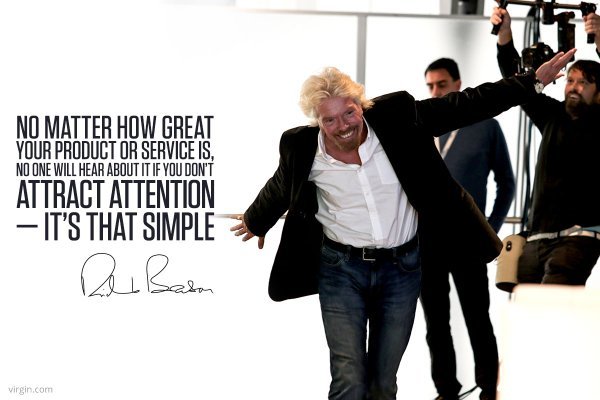 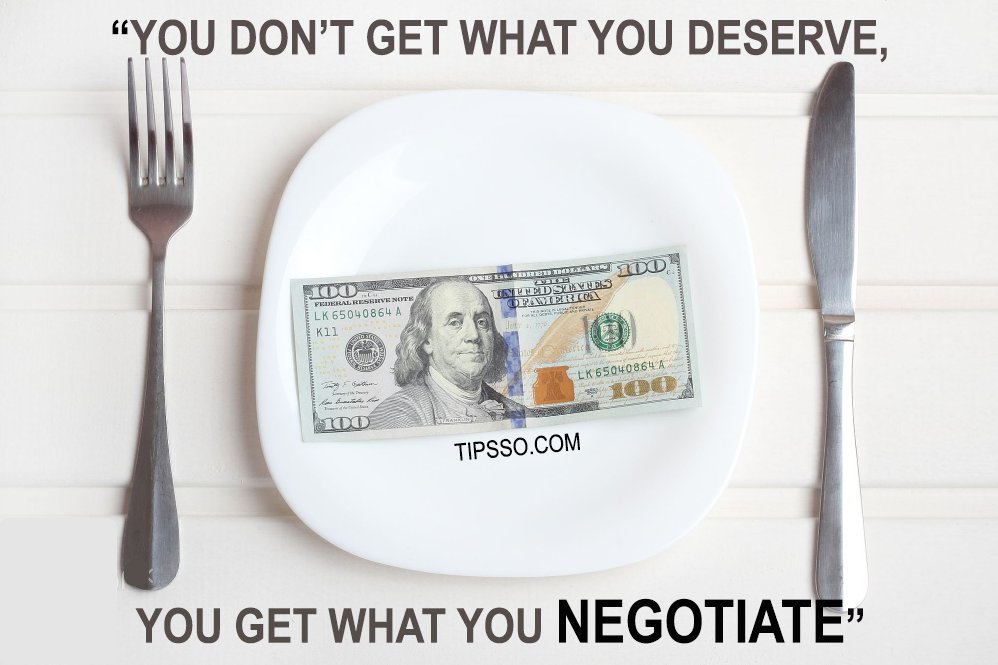 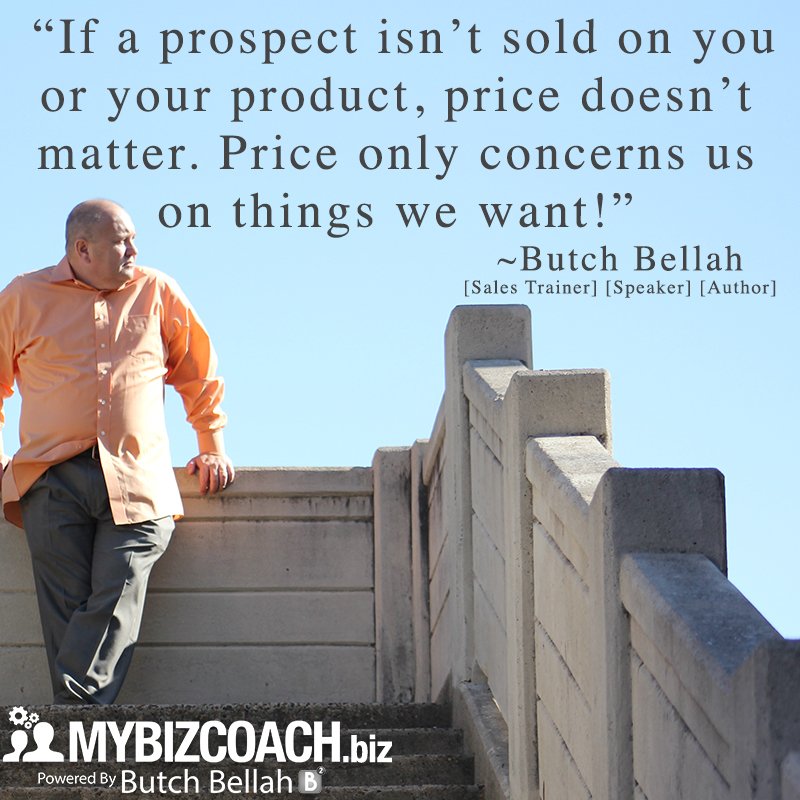 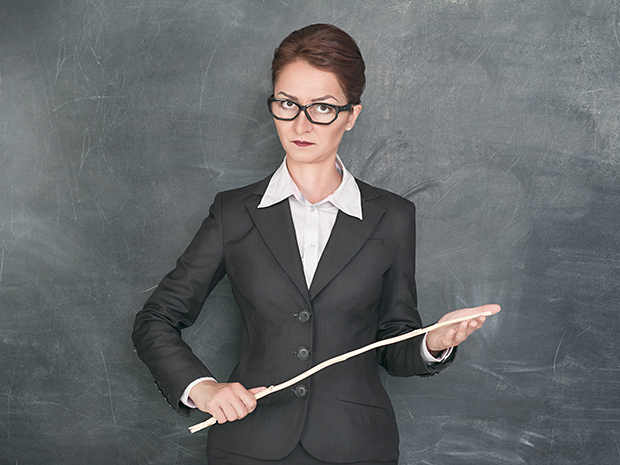 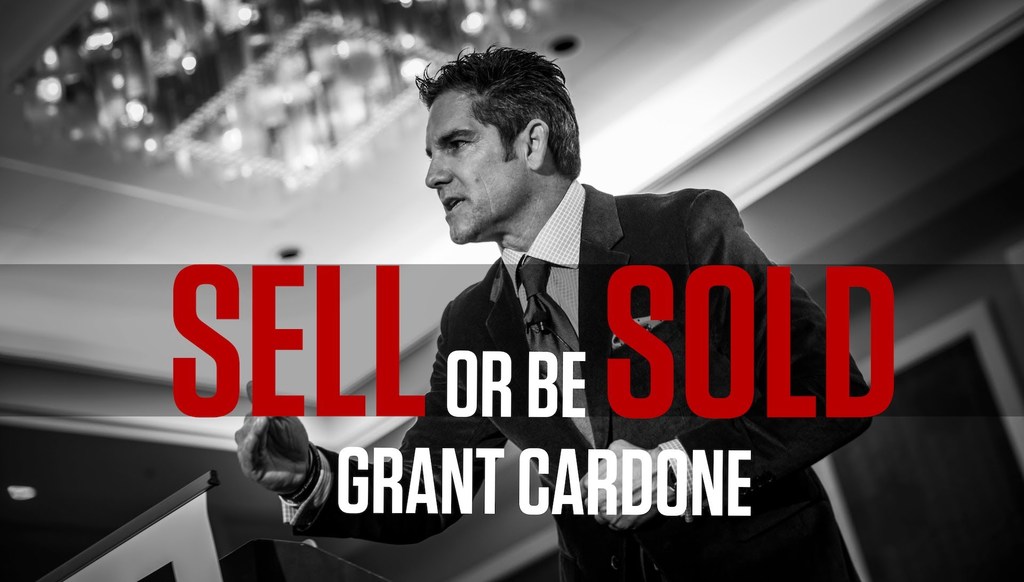 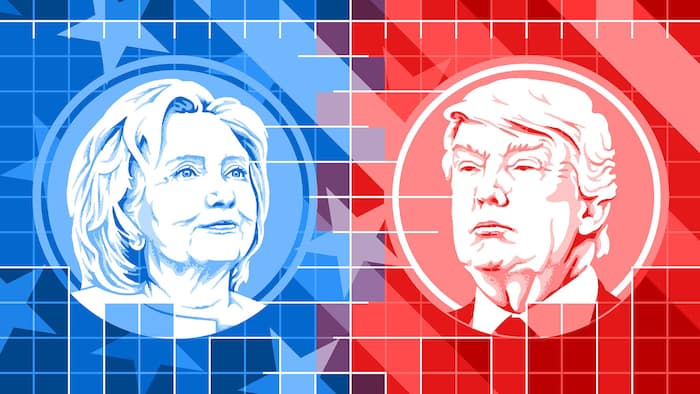 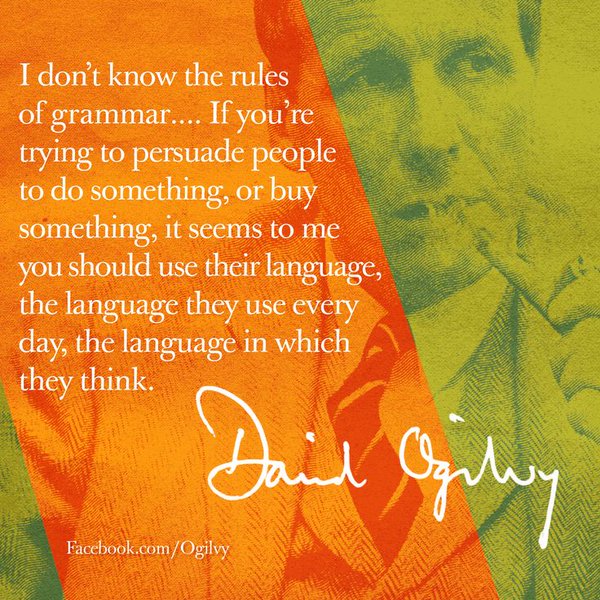