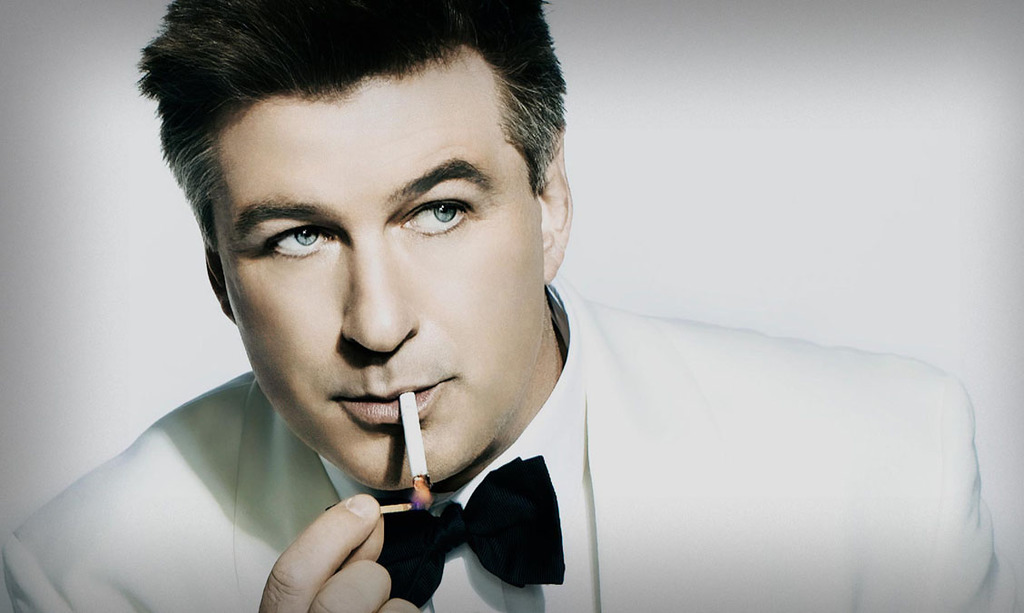 Gandolfini was a responsible, shy & by most accounts, generous man whose work I always

respected. And now to Baldwin. To bona fide big picture thinkers, whatever one thinks

of Baldwin as a man, “angry man”, etc. is inconsequential. His epiphany, is what counts

and I quote: “I went to Jimmy Gandolfini’s funeral, and ... there I realized Gandolfini

didn’t have Twitter.  Jimmy Gandolfini was so beloved as a person,  and he was so

admired as an actor ... he didn’t give a f※ck about Social Media. I really learned

a lesson at the funeral. I said to myself, This is...a waste of time. Meaning it’s

fun sometimes, but less and less, and less...just another chink in your armor

for people to come and kill you. I stopped and said to myself, I’m going

to try...just don’t do this anymore. I’m having a baby. And everyone

has seen how certain things...played out with my daughter, which

has been very painful—it’s been really unpleasant. That has con-

sequences & I don't want that to happen with my next child.

now...has a friend, and she’s at her house and she

says, “Daddy, Susie’s mom says you used to be

on TV...is that true?” She has no knowledge

of me as a public person. That would be

heaven for me.” The video below, in

case you missed it, is contextual &

with Associative Skills, those of

you that liked, and discussed

it's fair to say,