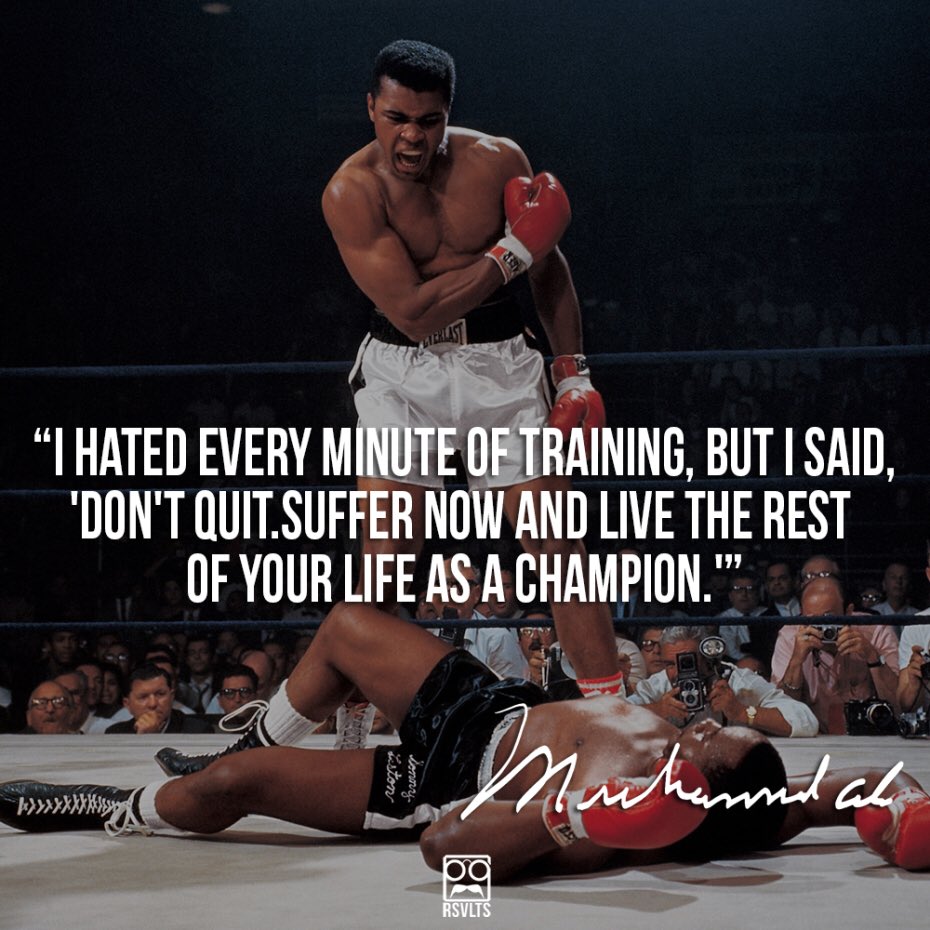 My mantra: I will think in blocks of time, I’ll say no to distractions, and I’ll dig my heavy-duty off-road tires into the mud day-after-day until I can feel them gripping good and solid. 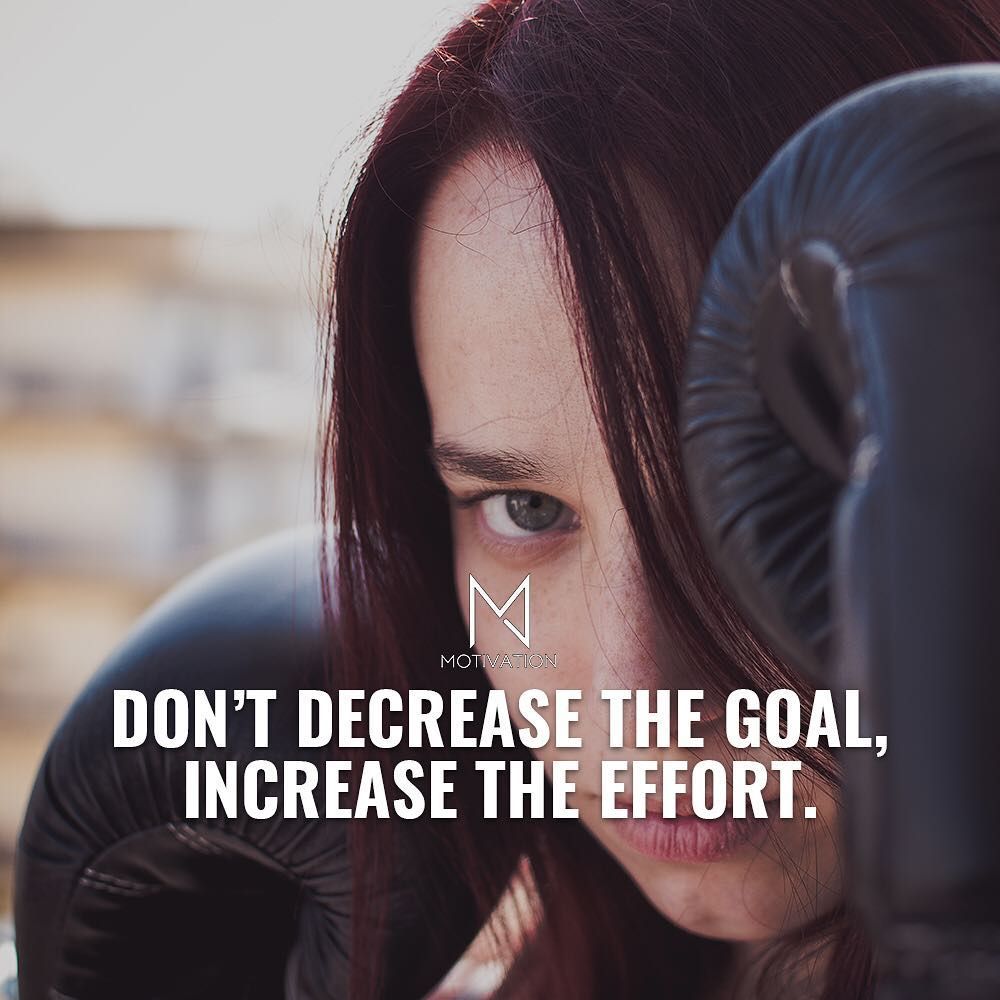 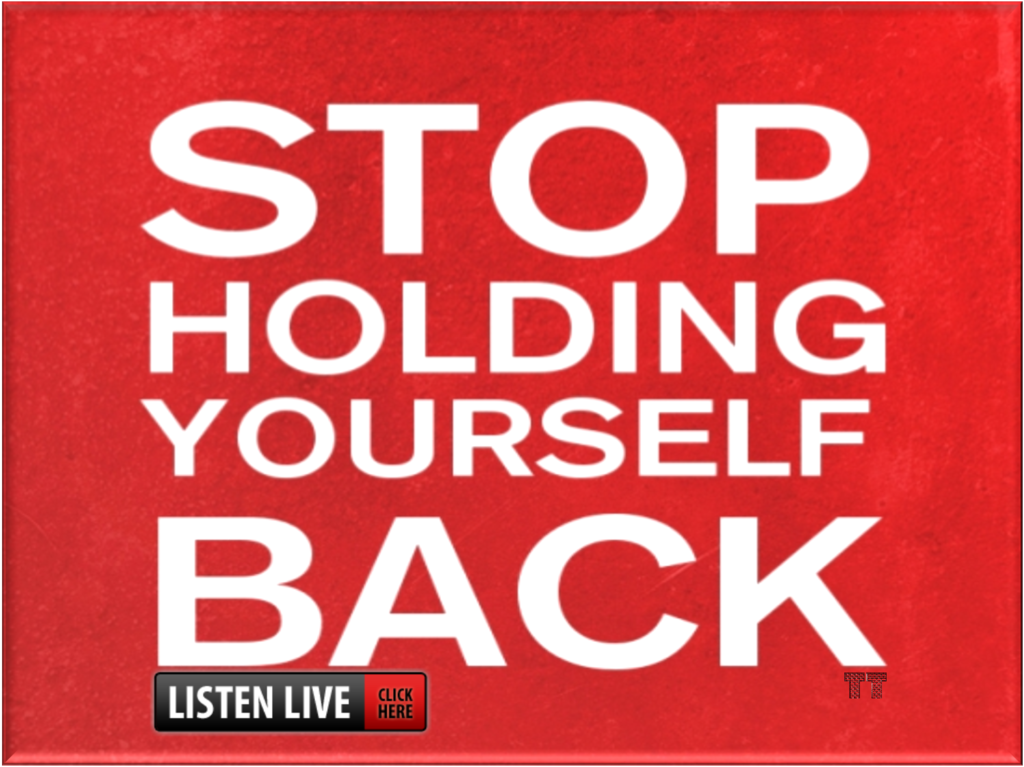 ...And I already love your name, Supriya!

There's another version of this blog coming up. But like you, I use such blogs to challenge myself! So stop by anytime, ma'am. And thank you!

Liked your post :) ...this is gonna be helpful in attaining my goals..