PUBLISHED IN 2011 IN RESPONSE TO PERSONAL EXPERIENCES

a telescope; envy, through a microscope...If you think education is expensive,

try ignorance...Without a strong 'body of knowledge' the more time we

spend looking at things on screens, the less smarter we become.

Finding  information  on computers  is  important only if you

have a body of knowledge that enables you to judge

what is true and what is not. Rampant ignorance

and a positive contempt for evidence exists.

Truth brings the elements of liberty...

Practice. Not profession. Under-

is always the victor. 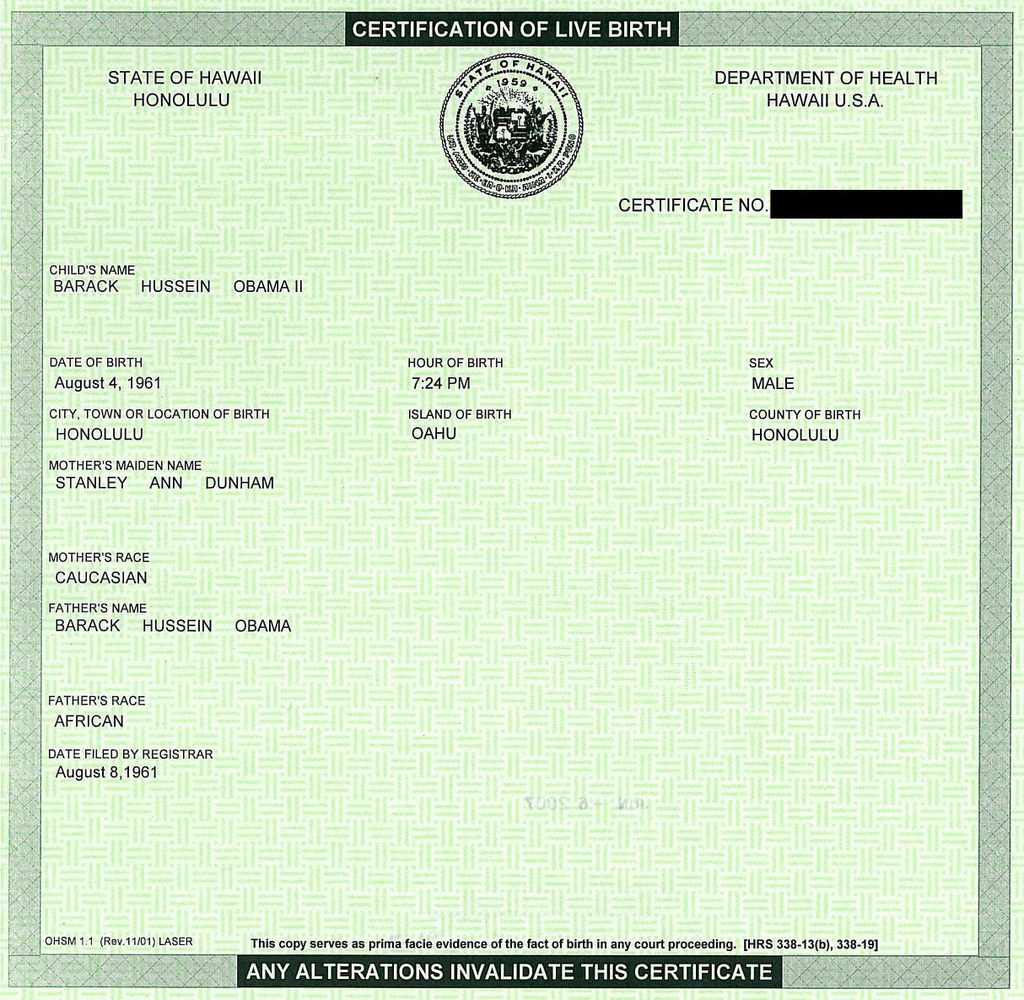 I will never be a hyphenated American. Never accept the label. Ricardo Chavira, did you hear me? Do you hear us? Do you hear Susan Jacoby, Mary Baker Eddy and all voices of reason who live(d), not in denial but in reality? Archbishop Desmond Tutu, President Barack Obama and Toni Morrison didn't win the Nobel Prize because they're blind or living under a rock. Nor did Toni Morrison the Pulitzer Prize because she's dazed and confused. We see the world as we experience it and the strong values we bring to bear in confronting injustices.

Character, integrity, resilience, quiet confidence and demonstration rather than professions—on these and other strong Judeo-Christian, African, and universally recognized positive values I trudge along towards every goal. And nothing less. The story of little Tanisha (left) and Mama Nita (right, R.I.P.) in the aftermath of the Hurricane Katrina debacle is one that will always humble simultaneously as it fills many a soul with the awe-inspiring power of cultural competency and love in "colorful practice".

If the Founders of Canonical are to be believed for example, it is the same human connection—that spirit of responsibility for others' welfare, sharing, respect, and compassion, that inspired Ubuntu (Linux). The last thing I want to do therefore, is allow others to reduce me to a color, or help them to do that, even in professional circles.

It is my character, not how different I look or how different my fellow brother, sister or mother sounds, that defines me. My identity and worth is first and foremost not a matter of color.

I am American by nationality, global citizen by culture, a human being by memory and dignity; humanitarian, flawed moralist, social critic and a disciplinarian by principle; a Christian (Scientist) by religion, uncategorizable by nature, beloved of God, and yet unshielded from the ignorance and stupidity of men.

In America, the jovial reality is: "Sorry. We're not hiring". In China, from Lou Jing to Darlie's journey from blackface to 2011's Darlie (a somewhat favorite Chinese toothpaste of mine never

mind Colgate-Palmolive), the acceptable refrain is, “We can’t hire you because you’re black.”

Character, caliber and Americanness has a color only where fear, suspicion, ignorance, prejudice, racism, and duplicity rules. But organizations, stakeholders, and bosses who respect the individual as a core human capital management strategy will find and retain the best of the best because of their willingness—however politically or socially uncomfortable—to zoom out and embrace talent packed with self-esteem.

For the benefit of my international readers: As for job ads in China and evidence of purveyances of professional cultural incompetence, there are simple Google and other search keywords that reveal them while doing a good job (unless you've been living under a rock), of reminding the well-informed individual of Jim Crow. But rather than disclosing them herein, I give the last word to Colin Powell.