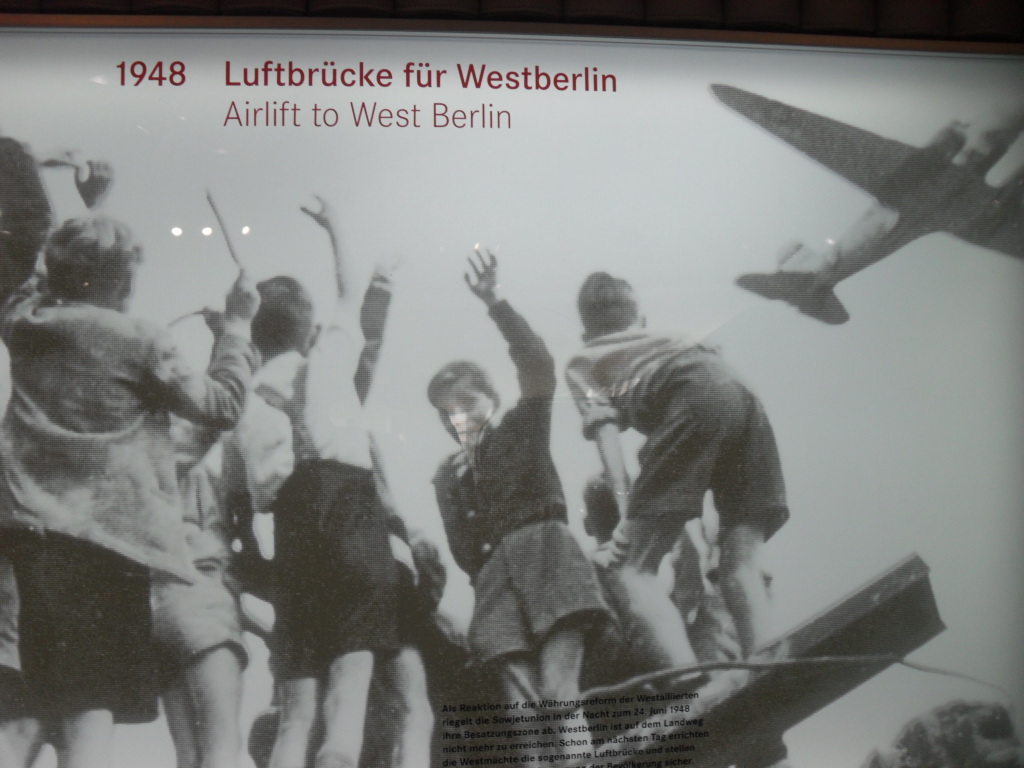 The federal government of Germny will reduce its payments to the asylum seekers by changing its asylum law in a 128-page law proposal, and which will be ready before the refugee-summit of the  German states and Länder on September 24,2015. According to the Interior Minister Thomas de Maiziere, the asylum seekers should receive a travel-ticket or a flight-ticket plus food for the return-trip. This would hold or all refugees, who have come Hungary, Austria, Croatia or Italy and have been registered there.
Pro Asyl has criticized that the government makes refugees, who were allowed to enter Germany, without shelter and deprives them from acquiring social benefits.’ On the other hand, refugees who are obliged to leave the country, because their asylum applications have been refused by the authorities shouldn’t be given privileges necessary for a journey back home. Individual cases will be taken into consideration if they can be solidly supported with plausible arguments. Asylum seekers who had given false names, addresses in their bio-data, as well as false nationalities or try to hinder the expulsion will bring disadvantages to themselves.
Those who cannot be deported due to good reasons (education, pregnancy) should receive what we called ‘Duldung (in German) according to paragraph 60a.’ Furthermore, the asylum seekers will receive no money but consumer good or tickets for food-shops, so that the incentive won’t become as lucrative as money. The pocket money that was paid to asylum seekers in the past for apartments, clothes and food has been scrapped. But the Social Ministry, as well as the Ministry of Internal Affairs) have agreed to do so ‘as far as possible.’
The law packet also mentions that Albania, Montenegro and Kosovo will be declared secure countries for their respective citizens and, as such, the people from these c and reason to apply for asylum in the west.
Asylum seekers have challenged the court decision to send them to a country where they don’t want to go for instance Hungary, which in turn doesn’t want the Arabian and North African or Muslim refugees.
The Dublin-rules have been watered down and don’t hold against the recent ceaseless waves  of refugees from Syria, North Africa, Lebanon and other countries. The Dublin-rules allow each country to choose its own measures against the refugee. A refugee can ask to travel to his country of choice only in exceptional cases, but he or she has to finance the train-journey or flight-ticket himself or herself, and has to make sure that he or she arrives in the destination and seeks contact with the migration authorities in due time.
Switzerland wishes to support a distribution of refugees with solidarity among the EU nations, and would accept the quota set by the EU, even though the Swiss are not members of the EU.
In the meantime, even Croatia has closed its border and the hapless refugees are being sent from one Balkan border to the other because there’s no cooperation and co-ordination between the transit-countries of the Balkan. If a refugee doesn’t apply for asylum then he will be sent back to another safe third country, for instance Serbia.
Serbia sent the refugees in trains and busses to Hungary, which again doesn’t want them, and has started to build a barbed-wire zone along its border to Croatia. And yet the humans somehow cross the borders and manage to cross one border after another. These are traumatic experiences that will be engraved in the minds of the small children, mothers and father , as well as brothers and neighbors. Germany’s Frank-Walter Steinmeier has met the Turkish President. Turkey has taken 2 million Syrian refugees, which is an enormous number in comparison to the 28 EU nations. Steinmeier  said: ‘It’s important to give the refugees the possibility of repatriation.’ His aim is to help reduce the number of refugees who make their way to Europe.


The refugees from Syria are expected to the learn the German language fast, complete their education, whether vocational training or university course and to start working  with the aim to integrate themselves in the German society.
Key-words: EU-states, barbed wire states, dublin-rules, pushed around, refuge, refugees,schengen system, syrian refugees

The Refugee Issue: What's up in Europe's Borders? (Satis Shroff)

The Refugee Issue: What’s Up in Europe’s Borders? (Satis Shroff)
The Europeans are not united regarding the distribution of refugees. An agreement was reached only on the 160,000 refugees. They will be sent to different states within the EU, according to Germany’s Thomas de Maiziere (CDU).
The Middle East  European and Baltic states were against setting a fixed quota for the distribution of refugees. Another summit of the heads of governments and states will soon take place because of the freedom of travel in Europe after the Schengen System is endangered.
Germany made it clear that it does not want to take such a big number of refugee. Due to the border checks there’ll be chaos in the European borders. Chancellor Merkel rang Jean-Claude Junker (EU-Commission) and informed him about Germany’s decision to close the border to Austria in accordance with the Schengen system. Brussels was shortly thereafter informed about the decision, which was intended as an eye-opener aimed towards Hungary, Poland, Czech and Slovakia after their refusal to accept the refugee quota. The message was: if the East Europeans don’t show solidarity in this matter, then they’ll be risking the free movement of their own citizens in Europe, including the working possibilities of East Europeans throughout western Europe. In this context, Luxembourg’s foreign minister Jean Asselborn warned this would unleash a domino-effect. There was agreement only on the distribution of 160,000 refugees.
The closure of the borders is an emergency act deployed on Europe’s outer borders and will be reinforced by the European border agency Frontex. If, and when, borders of the EU states are closed by a certain country, without a unilateral agreement, it could lead to a loss of sovereignty within the country’s own border, which in turn can be precarious after 20 years of Schengen Agreement. Suddenly, Austrians, Slovakians, Germans, Dutch and Czechs governments want to control their borders. Germany’s Vice-Chancellor Sigmar Gabriel (SPD) said he was expecting a million refugees, which is more than the number proposed at the beginning of the flow of people from war-torn Syria and North Africa.
More than 11,400 refugees arrived till last Sunday in Nickelsdorf (Austria) and another 4000 are expected. Over the weekend 10,000 refugees entered Hungary from Serbia Due to the closing of the Hungarian border an increment of 20 % refugees are expected in Serbia via Macedonia. On Friday night alone 7,600 people crossed the Greek border to Macedonia along the 170 km border, from where they were transferred in buses and trains. The schools have started in Germany and the summer holidays are over, so the ferries are being chartered by the Greek government from the Grecian islands to transport the refugees to Athens and Saloniki, from there towards the north. Even though 258,000 people crossed the Aegis to Greece, only 7,500 people have actually applied for asylum. Turkey, it might be noted, has 1,9 million  registered ;  ¾ of them are Syrian war-refugees. Syrian refugees who had earlier fled to Jordan, Lebanon and Egypt have made their way to Turkey and from there to the west.
Brussels has praised Berlin’s role in the refugee issue and warned Hungary and Slovakia. Has the open border issue reached a dead-end?

Migration: The Sky's is Not Really the Limit (Satis Shroff)


So much for Chancellor Merkel’s cool outburst: ‘The sky is the limit when it comes to asylum law. The Schengen system has been temporarily stopped by Germany’s government. Even the autobahn from Austria to Germany will be controlled by the police and Bundesgrenzschutz. The measure is to give a respite to Germany’s federal states which have been inundated and are looking after the refugees.
Labels: 18 climbers dead, 28 EU countries, asylum-seekers, austria, austrian-germany train, autobahn, germany's burden, refugees


A day after the blockade of the train and flood of refugees on their way to Sweden, the Danish police allowed them to leave for Sweden. But the ferry to Sweden didn’t take the trains filled with refugees.