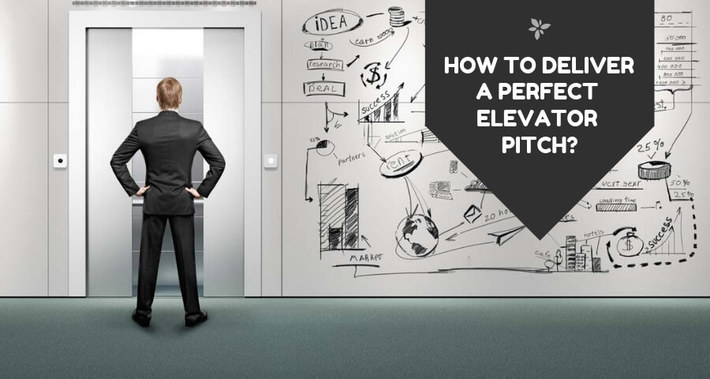 How To Deliver a Perfect Elevator Pitch ⬆ Images Hyperlinked

The difference between paying rent, mortgage, putting food on the table, or not, may rest on your elevator pitch.

It's not a show. Even if regrettably, everything in America these days — from politics to diversity — is.

It can be 5 seconds or shorter. It can be 20-60 seconds as most people assume it is. Or, you could be invited impromptu, to lunch, dinner, a meeting, or wherever your target is headed, no matter how pressed for time they are. Which was precisely what happened to me in China.

A Chinese once sold me on a business idea by brilliantly timing, cornering me, and executing a pitch that like being drawn into a Game of Thrones binge watch, frankly felt like a developing story where the more impressed I got, the more doors I opened. And you want that quality in your pitch arsenal.

There is a way to calmly dictate both the pace AND milieu of a pitch. No caffeine. No hype. No drama. I teach that. And the solutions and approach vary on a case by case basis.

Still, it never hurts to use videos like the above to, as it were, variegate and elevate your preparedness and elevator pitch generalship, — the same way a good boxer finds a way to beat every kind of opponent.

During the last major AT&T restructuring, I was among those let go. However, I often returned during to visit former colleagues. These were strategic trips. And I carried a shiny beautiful AT&T presentation folder containing clean crisp hard copies of my CV/resumé everywhere I went.

The elevator on the 6th floor was seconds away from closing one afternoon as I was leaving the suite when a sales exec who knew and liked my work held it for me. She was with a customer who turned out to be the CIO of a major healthcare and rehabilitation services provider.

As she introduced me and the man said: “Here's my business card. Why don't you contact me...” I politely took his card nodding, while simultaneously giving him a copy of my resumé, with the other hand.

Everything, including his smile and surprise reaction happened before the elevator opened as it reached the lobby. And the CIO's deputy, the manager of a department I ended up working in for the next 2 years, called 2 hours later and left me a voice mail before I got home to set up an interview with me.

It was, like my most of my job offers, an on-the-spot offer a week later, — at the end of a day of interviews.

Despite the name and what people assume, there is in fact, no single elevator pitch. It varies in length and scope. What matters is whether you can close. And informally, I learned that lesson while going from the 1st to 2nd floor on a college campus with friends and giving my number to a beautiful stranger, who followed up and called moments later.

The elevator pitch is really all about optimizing opportunities while others mismanage theirs. It's about developing a compellingly authentic presence and charisma backed up by substance even while realizing that sometimes, all you get is one shot, and so, being in a constant state of preparedness, clarity, peak performance and communication, such that the target is left positively curious enough to want more. All of which is not to be confused with being fake. Because you will be spotted. Plus, there's an antidote for that exact type, and you don't want to have the trust capital of a Huawei going into an elevator pitch. 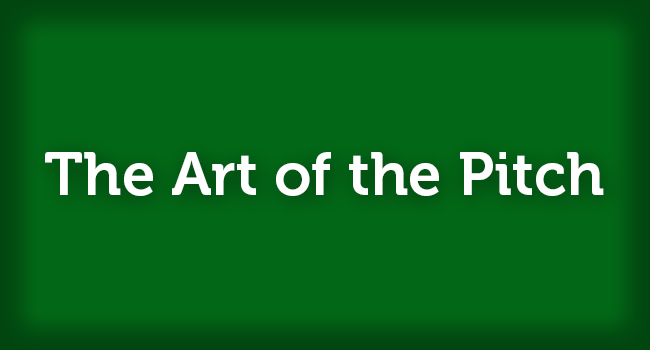