tank.tv is extremely pleased to have the rare opportunity to present a selection of John Latham’s films: Unedited
Material from the Star, Talk Mr Bard, Speak, Britannica, Erth and more.

The influence of John Latham (1921-2006), an artist whose work includes painting, performance and film to mention just a few, has extended far beyond the boundaries of the art world. Interested in theoretical physics, Latham developed an opposing cosmology which rejected the primacy of space and matter and favour of time and event. The body of work and concepts which developed out of this way of thinking still challenge the way we conceive of art as event and of the place of the artist within society. Notions of event can be seen as transversal to Latham’s whole oeuvre. Indeed, a pioneer in the use of spray paint in the 1950’s, Latham started spraying black dots on canvasses. For him, such a gesture and the resulting pictorial effect was similar to the structure and the functioning of the cosmos. “Least events” (the spray burst occurring in time) produce beings (the black dots) out of nothingness (the blank canvas). His impact on conceptual art can be best appreciated in his opinions concerning language. For Latham, since language stems from objects, it is unable to grasp a reality based on events. According to Latham this results in the lack of a common conception of the world, which is itself responsible for the division of people. In his practice Latham attempted to transpose the unseizability of events through objects into art, thus coining the term “event structure”. Hence the recurrent use of books in his work. For Latham, the latter were like frozen thoughts that he could merge with other “systems” such as glass. Among others, Latham’s show on tank.tv includes works such as Unedited material from the star (1960) in which books have been painted and encrusted into canvases and Britannica (1971) in which Latham documents the ever elusiveness of knowledge as it is presented in the 32 volumes of the encyclopedia. Latham does so by creating an animation film using the encyclopedia in its entirety and whose pages progressively become over-exposed as the film progresses. Today, the relevancy of Latham’s life and oeuvre remains intact in that it points to the contemporary necessity of bridging people, practices and ideas.

John Latham (1921 – 2006) has been associated with several national and international artistic movements since he began showing work in the late 1940s. He is associated with the first phase of conceptual art of the 1960s, was an important contributor to the Destruction in Art Symposium of 1966, and was a founder member of the Artist Placement Group (1966-89). Latham’s work has been exhibited internationally, including recent solo exhibitions at Tate Britain (2005) and PS1, New York (2006). His work has been included in numerous historic group shows and many survey exhibitions of British Art since the 1960s including Live in Your Head (Whitechapel Gallery, London, 2000), From Blast To Freeze (Kunstmuseum Wolfsburg, Germany, 2003) and Art and the 60s: This was tomorrow (Tate Britain, 2004). 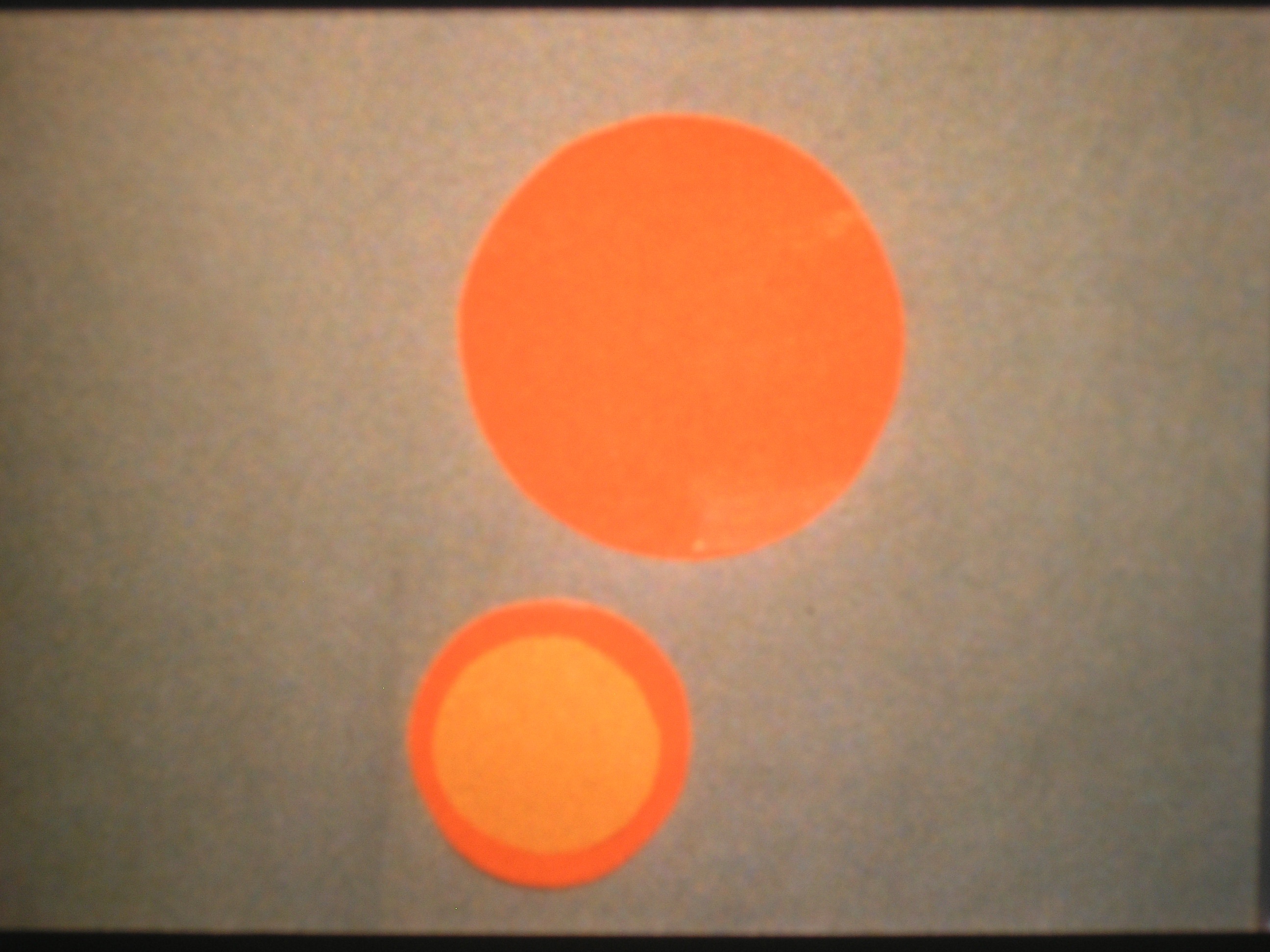