Is Your Philosophy Livable? (iQ1) 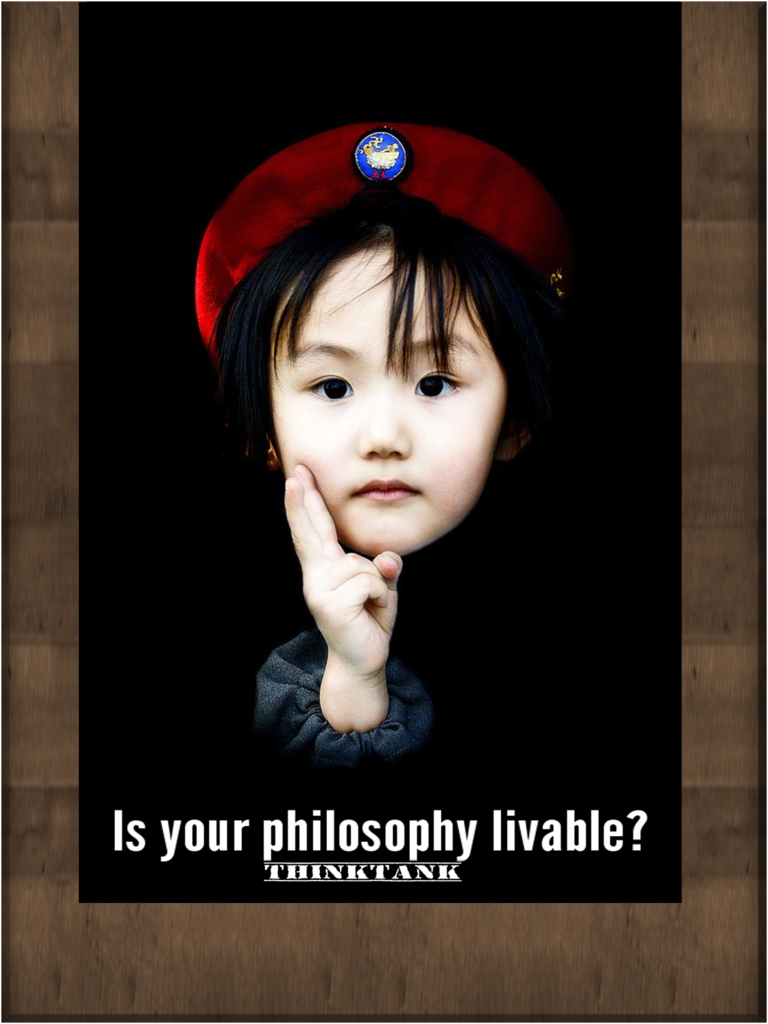 Have you ever been cheated? Ever been promised one thing by a salesperson only to

money was nonrefundable? A Security Deposit incident perhaps? And how did that

make you feel? Being on the receiving end of others' word games and disingenuous

as pedlars of words. Human beings are wired to expect, and indeed, depend, on a

a high degree of predictability, order, coherence and culture just to get by. And

that is why regardless how good the phrase, “It's all relative” sounds, normal

duped into discontentment. How? By being fed the narrative & sadly

and therefore “no hope.” Adolf Hitler's famous plan to “raise”,

as he himself put it, “a generation of young people devoid of

a conscience, imperious, relentless and cruel”, didn't quite

end well. Did it? Show me a man's worldview, and I'll

tell you how much evil or destruction he's capable

of if given the power to do whatever he wants.

Somebody once barked on 1 of my Marriage

in China series declaring that “we are all

just animals with a brain.” Seemingly

you stop and consider its moral

stance, just to be 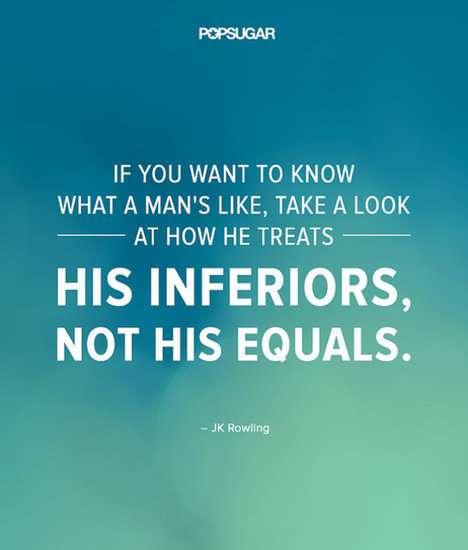