How To Burst Your Filter Bubble (2) New (2017) research now questions the existence of Filter Bubbles. But whether you're fixated

on the highly contentious Trump presidency & his ascendancy to power, “Pill Cosby”(Bill Cosby

IS a thing now. Be they vitriolic #BernieOrBust, Trump “deplorables”, drug-using industry in

has otherwise rational people swept up in THEIR Social Media filter bubble, getting dumb

and tone deaf, with every interaction. Good education teaches one to think for herself,

to draw well-founded inferences about their world, and to question what they're told.

Bad education feasts on its own insularity, assumptions and cocksure conclusions like

there's no tomorrow. These are people who know for sure what happened although

they weren't there. They know for sure who did what, when, how, and why. They

even “KNOW” precisely what one thinks, what their suspect or target of hate is

hiding in their heart or mind. They know for sure also, that “there's no god”.

And preferred spelling small “g”. Because “you're a moron” whose verified

healing(s) or paranormal experience(s) are all—well—like, “fake news” in

this Trump era, “a hoax”. Conspiracy theory, or lack of epistemological

humility aside, one reason diversity helps is because those of us who

have seen strange things in Africa, Caribbean; Americas can teach

all human/cosmic anomaly. Nor can modern Psychology. People

erroneously think issues are “slam dunk” when nuance, is the

key to equity and justice. And here, understanding what is,

or isn't an allegation, matters. I first learned this the hard

assaults I'd been subjected to “allegations”. Infuriated,

I at first ignored the fact that he wasn't present when

the attacks happened. Rightly, he was demonstrating

intellectual rigor as an emotionally “disinterested”

lawyer/party. Meticulous, critical reasoning is not

a (Social Media) filter bubble's priority. With the

the race to post the most trash, and insults

per capita—for the clique, tribe; bubble—

has become an amusingly sad exposé. 2-

Dimensional as opposed to 3-D thinking

and human stupidity & intolerance in

and digital marketer what Social

Media is because the data they

seek, though right in front of

them, eludes them for lack

is a personal favorite. A

result of NOT ditching

even has users who 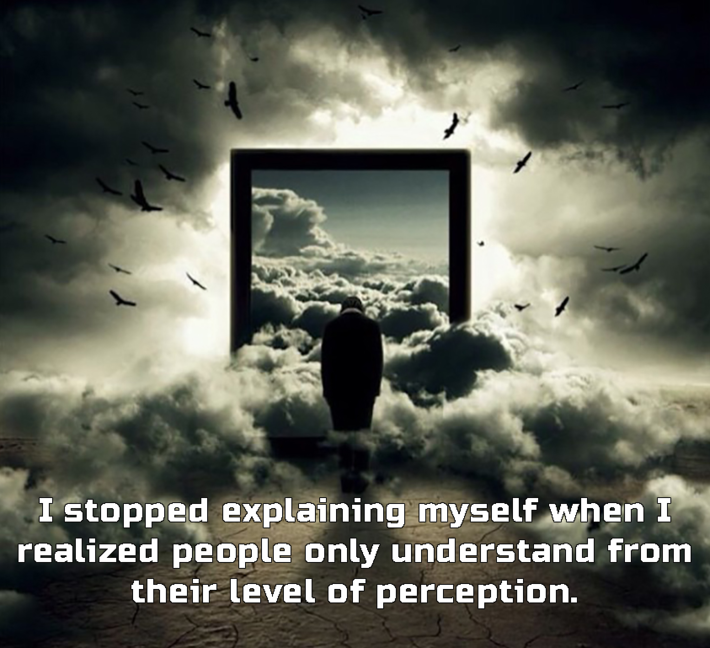 Why Perspective Is A Force Multiplier ⬆ Follow The Dove To