How To Be Secure Within: The Power of CHOICE

In a comparison-based culture where groupthink dominates your self-worth, your identity, your happiness, your idea of greatness, achievement, what you consider beautiful or chic is influenced by a relentless—in some cases, obsessive—need to look around, compare, conform and copy others. By society and what the tribe, mob, herd or so-called “culture” thinks and dictates.

That is the outside-in approach. The reactive mindset.

Ever attempted, with the purest motives, to share a true and relevant story, perhaps add another layer of evidence or facts involving say, an achievement or incident to back up a point only to be slapped with cynical retorts like, “What? You think you're the only one who's done [this, that or the other]”?

Ever been caught completely off guard when well-meaning facts previously shared were span into falsehoods and feeding grounds for negative gossip and other calcified emotional debris?

That — right there — is the the reactive mindset. Emotional cancer highly effective people do well to avoid. And for good reason.

We learned in Breakthrough Ideas for March 2012 that highly effective people exercise their Power of Choice by seizing the moment to act on their goals. That, they tightly manage their To-Do List. That, they are careful what they react to.

In a Digital Era where some organization, somebody, somewhere is always competing for your eyeballs, what you click on or react to ultimately determines not only the direction of your day but also influences life-changing outcomes.

Brainwashed into fitting in with their personal and Cultural DNA surrendered to others no smarter than they are, most people “focus more on secondary greatness, to become rich and famous, rather than primary greatness, which deals with character and contribution”. And such focus makes one internally vulnerable. Constantly paralyzed by fear or inertia because of the thought of loosing it all to others.

To transcend all that is to choose powerfully. Choose the Inside-out approach. Because that's where inner peace and COOL contentment begins. But of course, you already knew that! Because you are not most people. And because you care, and always endeavor to choose wisely rather than live without a purpose, — manipulated. All images hyperlinked, as usual. 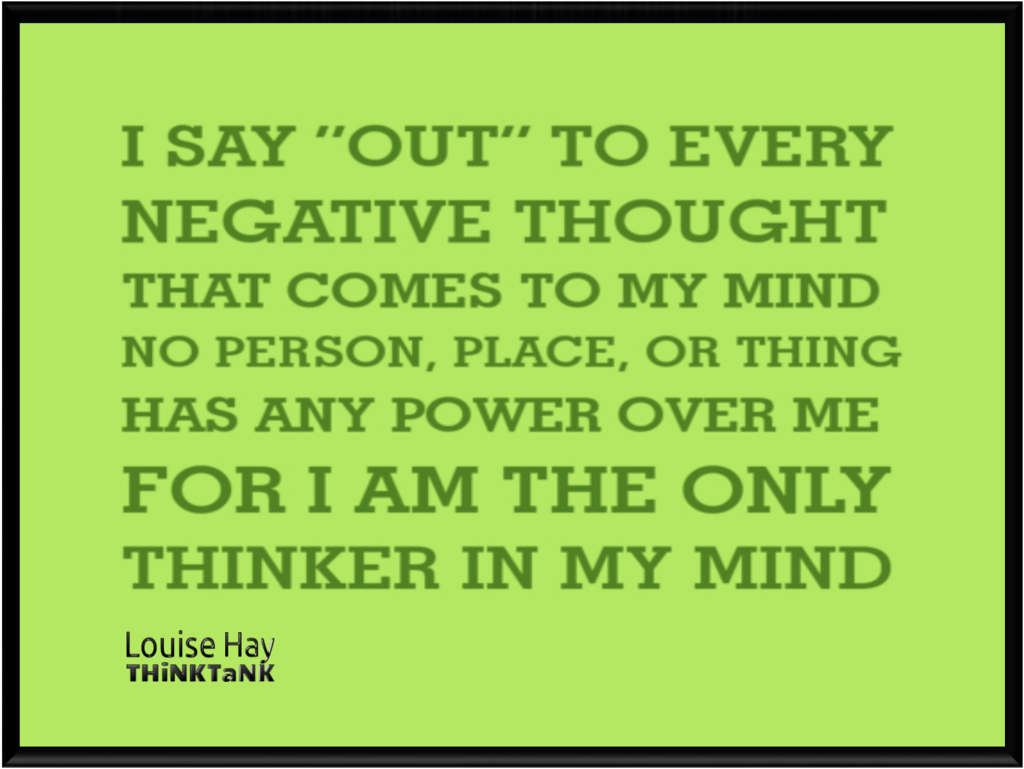 How To Be Secure Within: The Power of COOL