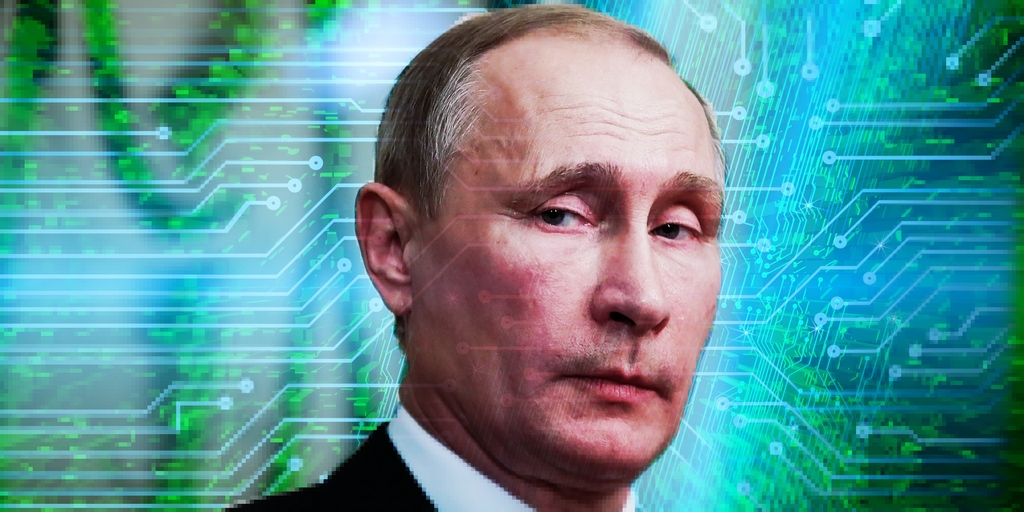 If hacking is the new espionage, diplomacy is the new Trojan horse sent to destroy an already imploding America. And it has enablers in high academic places. For example, did President Obama tread the bipartisan line too cautiously in not ordering a full review much earlier?

I have vociferously argued precisely that. However, that leadership lesson belongs to another article; A CIA Assessment confirming Russian meddling to help Donald Trump win the 45th Presidency, isn't.

There is a dangerous man presiding over the most elaborate web of deception, Russian and international crime and Crimes Against Humanity in Russia. And American diplomacy, James Comey's now discredited FBI, as well as the naive American electorate, apathetic cybersecurity experts, an intelligence community that need fresh new thinking led by a timid academia (more focused on reciting doomsday enemy reactions and thesis than solutions or adjustments America cold make), has been frustratingly too slow to recognize the gravity of this threat. A threat only few, like the hawkish albeit pragmatic Hillary Clinton apparently realize(d). Hence, the 2016 Presidential Election results.

In U.S. Cyber Deterrence 1.0 PREVIEW — the absolute prerequisite of this article — I predicted that IF a U.S. cyber retaliation to unprecedented aggressive Russian interference in the 2016 U.S. Presidential Election came, one could expect it shortly after Election Day.

The much anticipated “cyber strike” — at least at the time of writing — never came. But this update (hyperlinked image above) illuminates my Demystifying Digital Forensics blog (another essential strategic security read) as well as the initial installment, U.S. Cyber Deterrence 1.0 PREVIEW. And in that sense both China and Russia had good reasons to fear Hillary Clinton's more hawkish albeit measured approach, having experienced some of the key arguments I make next. Next, I tackle a clued-in Russian legend's frustration with American naïveté. Proceed below. 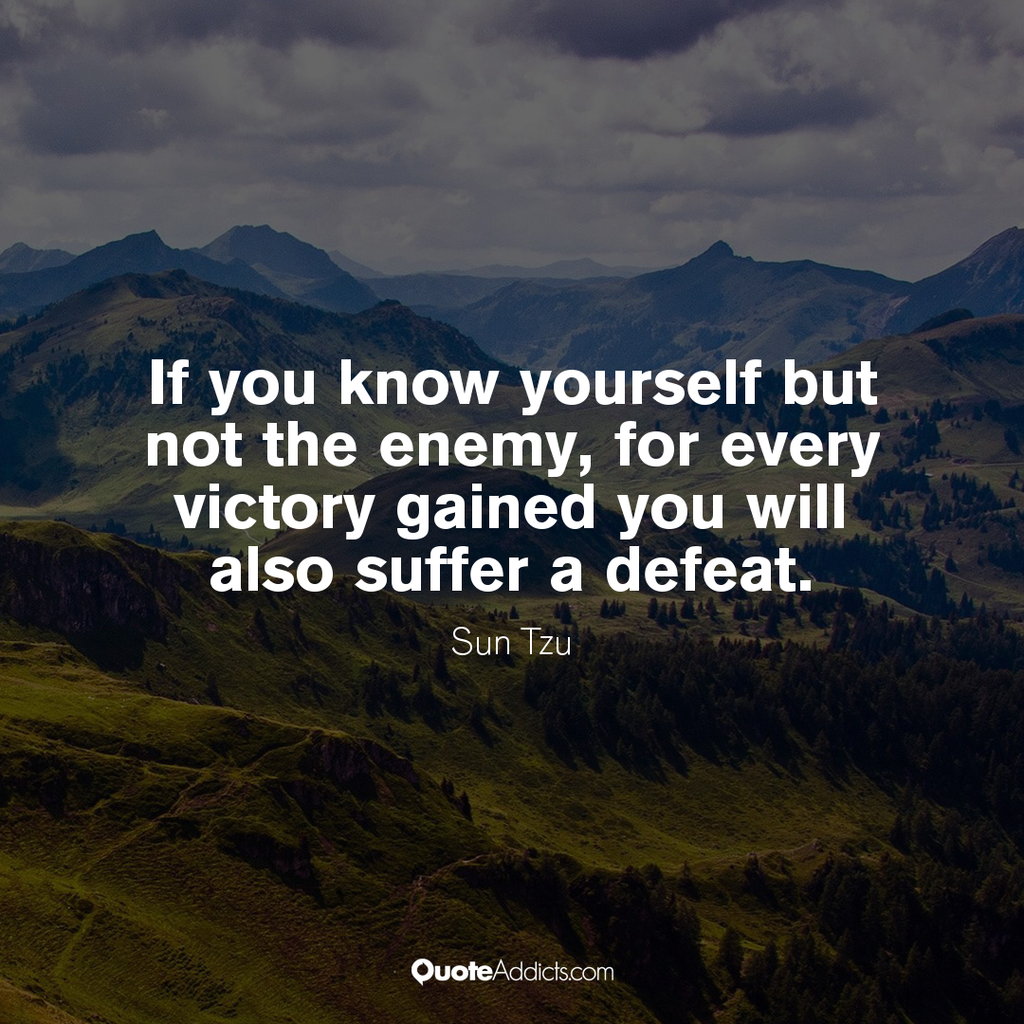 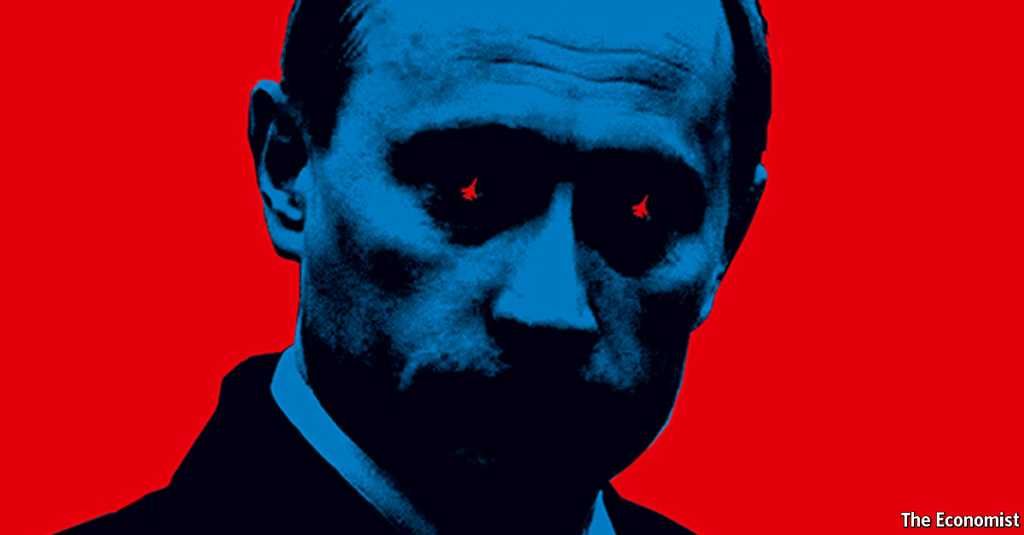