How CEOs Can Avoid The Jeff Bezos Hack 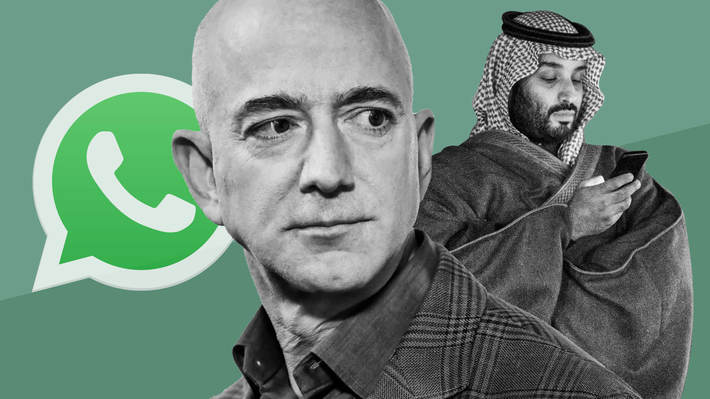 Warren Buffett uses flip phones, even if Tim Cook eventually convinces him to adopt the iPhone. So do CEOs and celebrities who understand technology better.

They are not alone.

Many technologists and software engineers do the same.

No notifications, rings or vibration. No pictures, period, let alone dick pics! No interesting mobile app to hack. And even if you hacked it, like burglars of an empty house, nothing of interest. 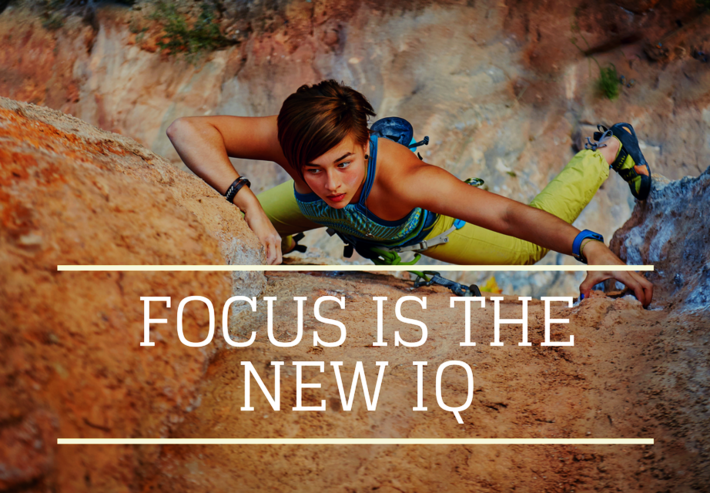 Further, like CEOs and entrepreneurs who can go hours or days without checking their email or phone, my mobile phone is on less than 15 to 30 minutes every 24 hours. Because? “Focus is the new IQ.”

The well-publicized Jeff Bezos-Saudi Arabia hack was a good reminded to techies and InfoSec pros alike, as well as entrepreneurs who, naïvely, like to think politics and geopolitics have nothing to do with computer security.

Further, unless you want to look “cool” wasting money on one expensive smartphone after another, understand that regardless what your net worth is, smartphone use does not necessarily help your brand as a person of prudence.

Mobile security is a joke, even if, CEO or not, wasting your money on an Android or iOS is your prerogative.

Productivity aside, what Mr. Buffet achieves without having to understand tech is the genius of significantly reducing both his attack surface and attack vectors. The rest is commentary and creativity.

That is why this blog is really a healthy ego check.

One of those biblical Naaman assignments, — Steve Jobs, tragically, failed. Reading is optional. Regret is consequential.

For those who haven't traveled Europe extensively, so-called dumb phones aren't as unpopular as you think. Europeans tend to be notoriously pragmatic if, cheap. Or minimalist.

Your guide to radical mobile, social media, and cybersecurity is hyperlinked via the image below.

Study all in here (hypertext and hyperlinked images alike) thoroughly if you want to avoid the Jeff Bezos hack, and you likely will never be directly hacked via a smartphone. Or shun them at your peril.

Happy to help CEOs who feel their situation is unique. Consult me here. Follow me here. this is part of an arrangement in progress of « Rosanna » by Toto. not quite all the way, but getting there. recorded in july 2018. ❤ thank you for your supp...
19 hours ago
0 Comments