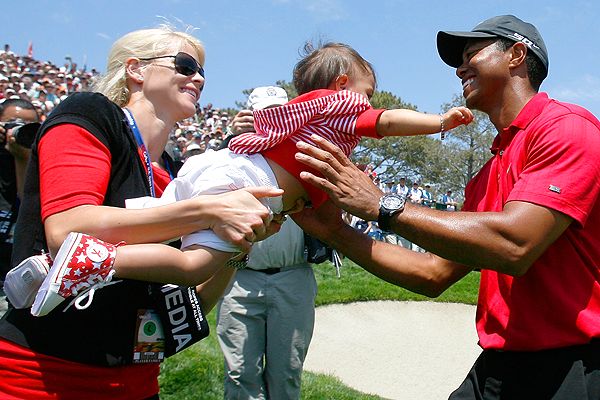 EXCERPTED POINTS BELOW. ALL IMAGES HYPERLINKED.

A short definition of marriage might be that it’s a union between two people permanently committed to care for each other and the family they may have. It’s worth considering that such a commitment helps bring stability not just to one relationship, but all of society.

Issues that strain marriages may appear to stem from different personal beliefs or lifestyles, but...the deeper perspective [is] that conflict originates in a general mistake that we’re material beings needing to find completeness.

As we see ourselves less as disconnected individuals whose decisions are entirely personal, and more as contributors to the whole, perspectives change.

Without the spiritual understanding of life, we’re deceived into thinking there are lots of reasons why people can’t get along, and maybe even for why they shouldn’t make commitments. But the knowledge that will help the world most—even to end war and preserve the environment—is that one divine intelligence unifies us all. To commit to proving this unity in even one relationship contributes to peace and health on earth.

A loving relationship should be treasured, but its substance originates in divine Love, which can never be lost.

All love has its source in divine Love, and Love is with us, constantly giving tangible reminders of its presence.

Seen from the highest altitude, marriage is everyone’s unbreakable union with divine Love. Whether we’re striving to express the love of God to a husband or wife, a friend, or anyone in the world through our prayers, we can’t be left out of the blessing of a good marriage.

Another important step toward unity is to stop condemning ourselves or others for apparently failing in a relationship. The Christ method of healing is to lift off condemnation, and see ourselves and others as tenderly loved by God. Jesus saved people by this kind of spiritual judgment. He refused to condemn a woman caught in adultery, but encouraged her that she could “go, and sin no more” John 8:1…

I’ve found that it’s never too late to discover direction and peace in a relationship by turning to the unlimited, divine Mind. Sincere prayer lifts thought above the limits of what the human mind can figure out.

Lack of trust that affection will be permanent could be seen as weakening society…Love doesn’t change, fail, or cause pain…Love is the Mind of the universe.

Defending a relationship also requires recognizing how the liar would undermine it by arguing that improvement and unity are unlikely, if not impossible...A lie cannot control us. The Bible says God gives every lasting joy…” Happiness is spiritual, born of Truth and Love. It is unselfish; therefore it cannot exist alone, but requires all mankind to share it.” –Mary Baker Eddy

Failed mortals don’t represent the truth God knows. Instead of agreeing with that lie, we can stay on the side of Truth. Love can’t fail, and neither can its expression…Affirming these spiritual facts doesn’t ignore situations that need healing...It is vital to stick with God’s truth in the face of everything that says there’s a power that can destroy good.

One of the crucial lessons I keep learning is that prayer is about gaining spiritual altitude myself, rather than trying to change another person, or a situation. 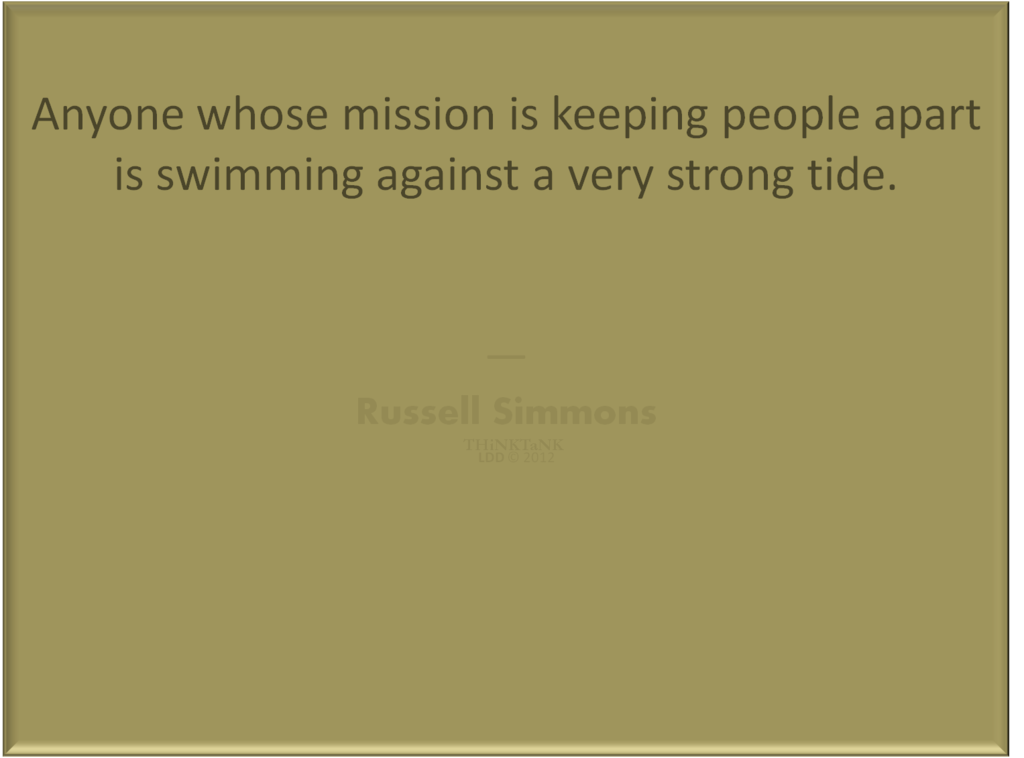 On the Origins of Love