Every Saturday and Sunday in September. 11am-6pm

Until recently, few outside of the military had ever visited Governors Island. Although this 172-acre island lies only 800 yards from the southern tip of Manhattan it had remained relatively unknown. For almost two centuries Governors Island was a military base, home to the U.S. Army and the Coast Guard. On Jan. 31, 2003, the island was transferred to the people of New York and its increasing popularity as a cultural destination has reinvented the abandoned installation. Historic and full of potential, it is perhaps the last great expanse of undeveloped space for public use in New York City.

The Governors Island Art Fair is an exhibition created entirely by artists and volunteers working together to share in the public space generously provided by the Governors Island Preservation and Education Corporation. Housed in a deserted army barracks, the fair exhibits the work of over 100 artists from around the world, working in all disciplines. The founders and organizers have established a hands-off curatorial environment, inviting the individual artists to create an experience of their own. This allows viewers an opportunity to see artwork - unrestrained by curatorial limitations - by some of the city’s most sought-after independent artists in a beautiful, historic park setting.

The 4heads Collective is a New York-based group. Jack Robinson, Ernie Sandidge, Nicole Laemmle, Preet Srivastava and Antony Zito form the collective. Its mission as organizers of the Governors Island Art Fair is to offer independent artists a chance to exhibit their work within the context of an art fair - an environment traditionally established exclusively for showcasing galleries. Once chosen as an exhibitor, artists pay no fee to participate, opening the doors to a wide range of undiscovered talent. As artists working within the New York arts community, The 4heads Collective is in close contact with independent artists and is in the position to attract more of the same by offering this unique exhibition opportunity.

It has been a privilege for the 4heads Collective to organize such an event and we are very thankful to those who have provided support for us in our first few years. As these programs develop, it is our ongoing hope to forge new opportunities for artists everywhere. Giving artists a chance to exhibit their work in such an extraordinary atmosphere has been extremely gratifying to us and we are thankful for the support of all our participants. 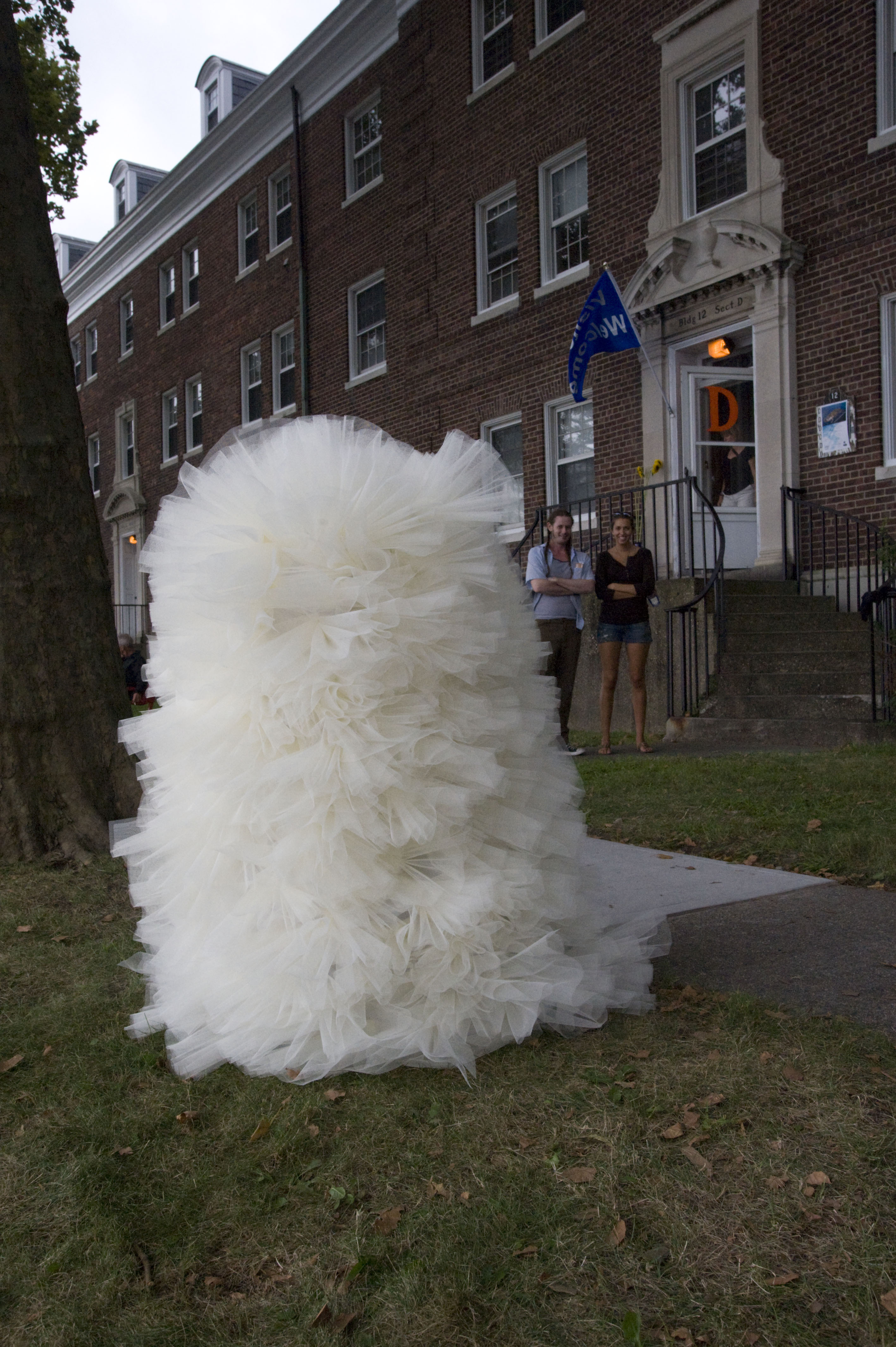 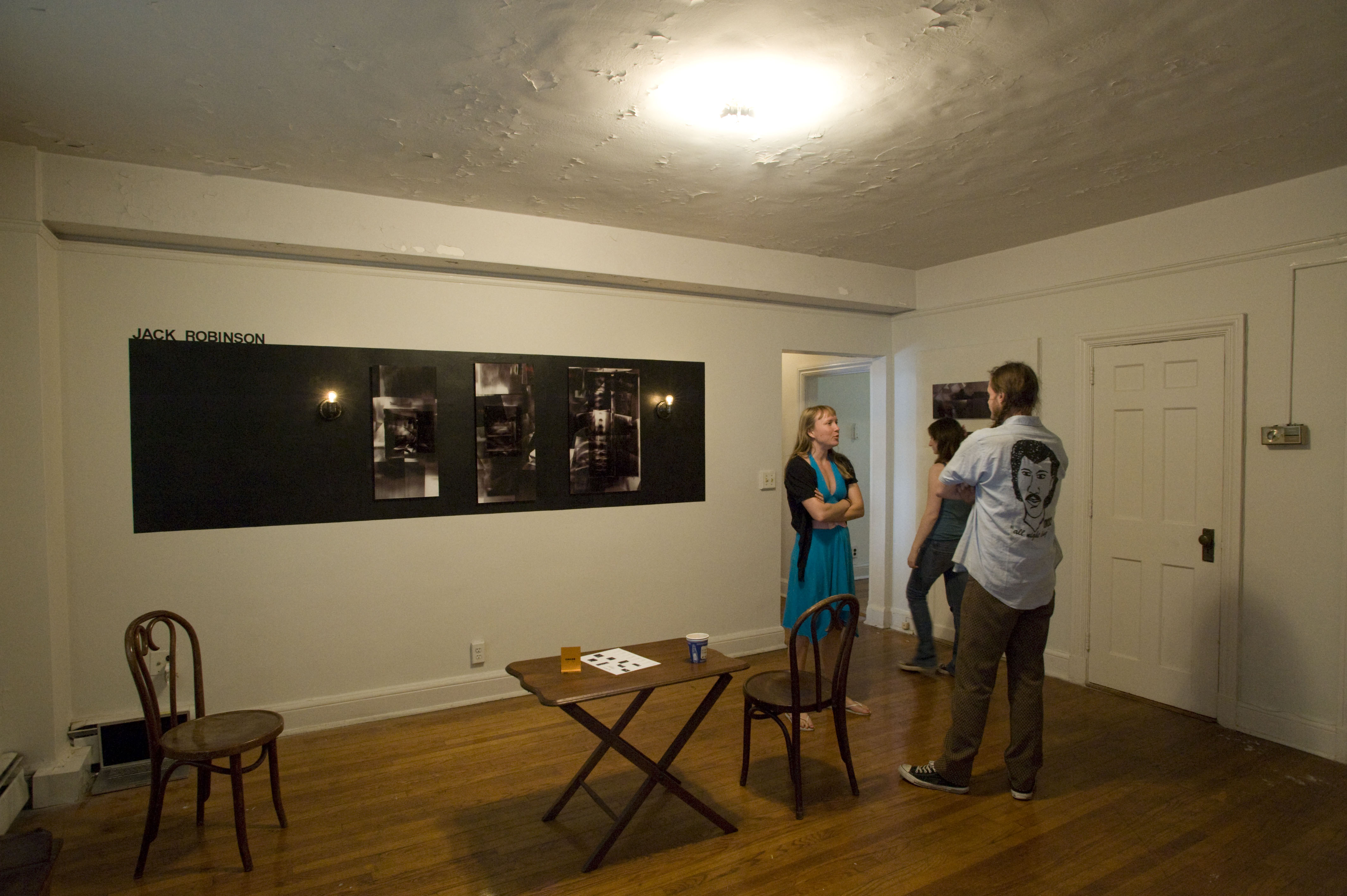