From Self-Mastery & Clarity of Mind To Success

▼The Art of Ruthless Efficiency IV▼

I received a text message from a mentee last year saying, in effect, I know exactly what my

problem is. I just don't know how to solve it. Another, more determined, described how he

knew he “can just suck it up and stay on” his current bad job. Both sought my advice in the

first instance because they felt, and having seen them myself, looked burned out. Dissatis

-fied with their prospects. Caught up in the mundane & wanting to chart a new territory

for their lives and careers they understood why I can't stand mediocrity. Determined

to take it to the next level, one of them—the one who contemplated sucking it up,

adopted my perspectives. Perspectives, like this month's Breakthrough Ideas, as

the other one spiraled out of control, stuck with negative people, and never

realized the value of upgrading her relationships, —constantly sidetracked

by secondary activity. Suffice it to say, one of them is doing pretty well

right now. 2015 has been an amazing year. But not because success is

is in the air. Rather, because we've been creating opportunities &

waking up motivated and exhilarated by the challenges & doors

opening. That's what achieving and relentlessly pursuing self

-mastery does. Once you decide & get to work disowning

those who choose mediocrity — inspired by negative

places worthy of YOU. And when you reach that

point, where your bed & your meals get cold

& you're having breakfast near dinnertime

When you either cannot finish, or often

forget  to have breakfast, and can't

sit still, because a whirlwind of

rejections and near-hits are

inspiring you to do more. 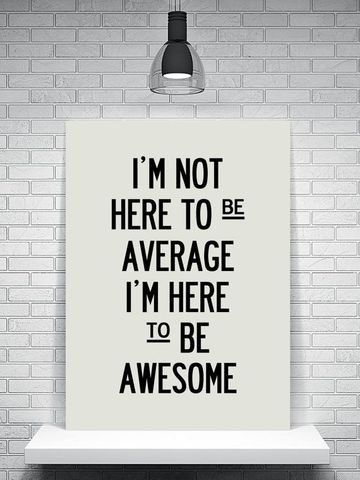