What It Takes To Leave Loserville

Knowing with absolute conviction your WHY, WHO, WHAT, WHEN, WHERE and HOW is so priceless Warren Buffett (above) famously said: “The best thing I did was choose the right heroes.”

Loserville has nothing to do with broke, rich or social class.

From bad friends or roommates to average, lazy or irresponsible people known for going from one bad choice to another, Loserville is WHERE people WHO don't get it, live.

And what you want is to love and invest in yourself enough to careFULLY read this article; Advanced Personal Leadership Series 101 through 109 and subsequent versions plus 25 Signs You're On The Right Track. And IF you consistently execute the solutions learned — because we don't care WHAT you “know” — overtime, you will position yourself to go From Good to Great to Unstoppable.

This is why Loserville is a mindset before anything else. It is failing to know yourself, acknowledge AND deal with your demons. Plus the impact of your surroundings on the future you want.

There's nothing wrong with grinding and hustling. But as the saying goes: “Lessons in life will be repeated until they are learned.” This is why some of the most gifted athletes and celebrities are the most self-destructive. The same reason I personally know immigrants who made it America, only to self-destructively get themselves ejected.

One was tricked by the selfsame guardian who brought them to the U.S. into returning with no possibility to return to the States, after years of trouble. The other took the option of 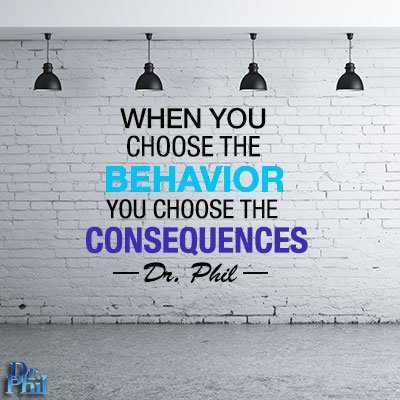 deportation rather than park their ego, leave Loserville, and live within the law. However, unjust.

Those who make the mental shift from Loserville know how not to be a xenophobe or bigot in practice. And what it takes to be an upstanding citizen with impeccable work ethic. After all, we're all immigrants.

They mock and disrespect the very things that makes one so attractive, they don't have to sell their soul, body or dignity for a living or respect. Such as Dr. Phil's 10 Life Laws (images hyperlinked).

They know nothing about what “Always create before you consume” means in practice. Only how to stay the same for years on end, go online, hang out in the hood, experiment with and do recreational or hard drugs and liquor from clubs to parties, or simply lazy around endlessly, playing with their smartphones, preoccupied with Facebook/Twitter timelines, Snapchat, Instagram, what TMZ or WorldStarHipHop said; and passing judgment on others' work or personal lives.

Loserville is where the same egotistical, “Let's” posse and gang — let's go do this, let's go here or there...even though there's nothing legal or entrepreneurial about it — live. And because I'm from New York City, I know for a fact that many think they're grindin' and hustlin' when in fact, they're stuck in Loserville because of their mindset.

Always in crisis management mode. Always one too many phone distractions away from moving closer to achieving either their dreams, or that of their loved ones.

Loserville is a mindset of living in pieces rather in peace. Not focused, content and productive. And like a virus, infecting those around.

Loserville is a place of mannequins. Where more focused 8, 10 or 15-year-olds have better moves and are mentally stronger. (images hyperlinked).

Loserville is a place of dysfunction, of endlessly reactive toxicity, self-righteousness and irresponsibility. A place for where one couldn't possibly name any of the 3 Rules Highly Effective People Live By. Where productivity is confused with drama. And WHY, WHO, WHAT, WHEN and HOW priorities are dislocated.

So, WHAT is your WHY for grinding? For WHAT cause do you insist on hustling? Do you even know the difference between the two? Julian Mitchell couldn't have put it better:

Hustlers make the right moves and master positioning, while someone WHO is a grinder always searches for moves, seeking to master WHERE they’ve forcefully been positioned.

Someone WHO is a grinder can work tirelessly and see no return. Their sense of fulfillment is found in the chaos of moving at a fast pace, juggling multiple tasks, or simply being busy. However, someone WHO is a hustler makes sure every effort reaps a valuable return on investment.

Grinders desperately seek opportunity. If a slot opens, they step in without hesitation for the purposing of proving their worth to others. Hustlers put effort into existing opportunities to build on their vision and create additional opportunities with the value they already know they have.

Hustlers are not haters. A hustler respects the process and knows WHAT it really takes to achieve the seemingly impossible, while grinders often hate because they don’t understand HOW to similarly master the game.

I still remember very vividly, WHEN Heavyweight legend Mike Tyson stopped inspiring me. It wasn't the time he became a hater.

No. It wasn't the time I read that, “Mike Tyson was having so much sex with female prison visitors and a prison drug counselor during his three year prison stint in the '90s, that he was too tired to even go to the gym and work out.”

No. It wasn't the time I read that, “He told second wife he had AIDS before she filed for divorce - he does NOT have HIV or AIDS.”

No. It wasn't the time I read that, “He had bloated up to 380lbs, binge drink, smoke and snort his way through strip clubs and bars.”

No. It wasn't the time I read that his nemesis, “Evander Holyfield was a serial head butter with ties to steroids.” No, no, no.

Rather — and you can search the exact quote yourself — it was the time he stated his WHY for wanting to get out of jail.

As I recall, from his own mouth, it was something to the effect of, “I want to get out of jail so people can see me fight.”

We all know HOW that turned out.

In fact, I wasn't even looking for the quoted article above. I don't go there. But WHAT jumped out at me was: That's the problem with the grind and/or hustle of a lot of people.

No clarity. No direction. No concept of process execution and management (see video above). Easily distracted. Easily attracted to average. And consequently, easily defeated.

These are the same people likely to waste time railing about Boxers from generations long gone. MMA/UFC fighters and contemporary Boxers WHO couldn't teach them the first thing about HOW to get out of harm's way, —like the defensive genius right above. HOW to be phenomenally successful. HOW to out-think rivals trying to cheat an already rigged system as they work(ed) their way to the top. Not just in combat sports, but conversely, in both financial investment and personal investment. Yet:

There are critical qualities that can’t be taught that every entrepreneur must master to realize a massive vision. [AKA, leverage]

During my last paid business trip, one of my several new mentees of 2015, an athletic five-star hotel employee and previous boxer, one of 4 for whom I created an 8GB flash drive full of self development media, revealed to me everything I needed to know about WHAT was wrong with his hustle. Simply by telling me WHO inspired him, as a Boxer.

Make sure you seek advisement from mentors WHO are also hustlers that can teach you proper planning, positioning and WHAT moves are really worth making.  The best leaders don’t create followers, they create more leaders.

The very fact that I'm publishing this means that I am, and do feel convicted by the same imperative. Because mine isn't perfect either. But as Billionaire Businessman Anil Ambani said: “Concentration can be cultivated. One can learn to exercise will power, discipline one's body and train one's mind.” 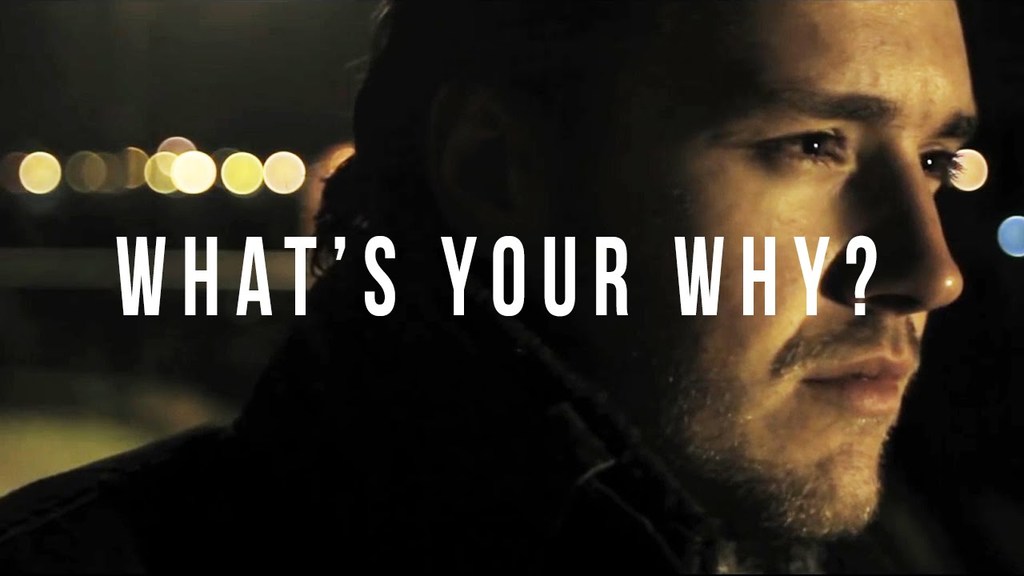 (video) gaming, clubbing, spending countless minutes or hours on long distance calls that aren't entrepreneurial in nature; about making a difference; or go-nowhere crowds and trivia. Nor do they have a Social Media presence without clearly defined purpose.

Their WHY for hustling and grinding isn't necessarily about private jets, yachts, penthouses, big mansions Bugattis, BMWs, bling bling or other bragging cred, either. As Bill Gates has said, being a billionaire is “overrated”.

Graduate from the grind and continue to refine your hustle. That is the difference between an internship and equity – peaking as a boss and evolving into an owner.

WHAT matters is building the inner mental muscle to overcome any HOW. Because without that, success will always be fleeting. And you'll always default to “broke”/financially dependent, or out of business. WHY?

Because your competition — and don't be naïve, I'm not talking about the competition you can see — is more hungry, more determined, ruthless and more relentless. Which is WHY being phenomenal is less about obsessing about them, and all about out-working, out-preparing, out-thinking, out-smarting, out-delivering and out-amazing them. AKA, achieving strategic pre-eminence. So, leave Loserville. And like Mayweather who adapted his brittle hands to stay relentless, remember: Graduating from The Grind to The Hustle II