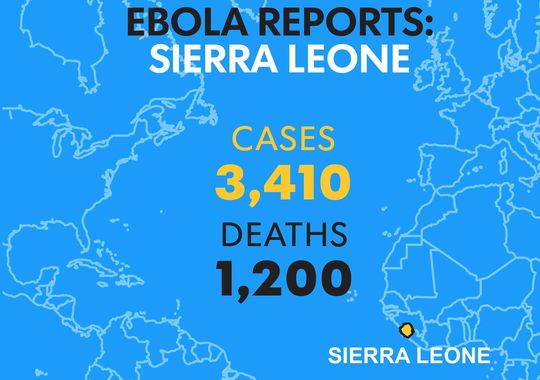 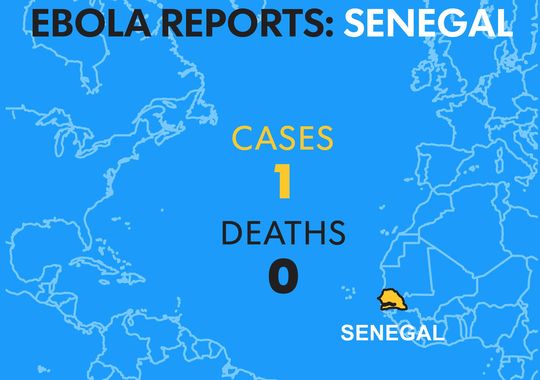 EPIDEMIOLOGY 101: FIGHT EBOLA AT ITS SOURCE

When I previously wrote that where one gets their news or “facts” from, matters, my concern was how bombarded we are with data. Yet, unless one is actually well-educated and good at making sensible inferences, objective insight is lost.

Insight that separates the trash from the kind of cool-headed, expert, grown-up, solution-oriented summit featured above, with no ad hominems or incivilities.

A conversation, mind you, pulled not from obscure websites with a hate, invidious and/or partisan agenda. But a simple,  civilized “Just the facts, ma'am” type of discussion of the issues and people at risk, —and not calculated to score cheap points.

Heck, it turns out there's even a Twitter #ObamaIsEbola hashtag. 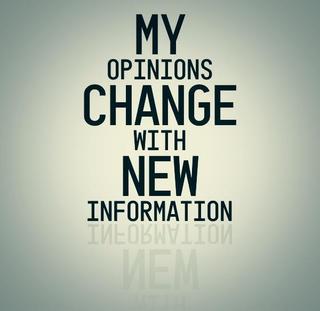 We will challenge ourselves (as well as my own suspicions/fears below) with objective insight from respected news sources such as the BBC, New York Times, NPR, Meet The Press, ABC, CBS or CNN.

You can also follow recent New York Ebola developments on your own. Angry quarantined nurses is not my concern, with thousands of human lives already lost, and at stake. Expert information above supersedes my own views below:

A sound contingency plan is better than stoking fear or complacency. Still, this is a good time to ask and answer the question:

Do I/we have a plan?

How do I travel? What are my travel plans?

While travel bans may partly solve the problem, Epidemiology 101 would tell you it's best to focus resources on the sources of an outbreak. Plus, borders are porous. And people will lie and cheat on Customs/Border questionnaires just to get to their destinations.

Further, despite confusing statements and contradictions regarding how “hard it is to catch

Ebola” and, how “Ebola is not an airborne disease”, both the World Health Organization (WHO) and experienced doctors from Ebola epicenters cited above have disputed and/or expressed serious doubt about that. Which is why reasonable people and professionals alike, err on the side of caution and suppose that a virus that has been shown to mutate as it spreads is likely capable of becoming airborne.

If there's no such risk, then why the need for special isolation units?

Why are doctors and nurses treating Ebola patients and those in quarantine now being required to sign legally binding agreements disallowing public contact?

What's the fuss with infected nurse Amber Vinson now the cause a cruise ship infection fears? And of course, who can forget Nina Pham and other 4,000 or so unnamed victims (ante) claimed by Ebola?

And why was NBC's Dr. Nancy Snyderman, who just returned from Africa after working with a patient and reporting on the virus, rightly criticized for violating the Ebola quarantine protocol?

Meanwhile, America's CDC (Centers for Disease Control), which just contributed to America's latest Ebola case involving a nurse, like the WHO mismanaged this outbreak vis-à-vis its communications earlier on, telling the highly-Ebola-treatment-experienced Medecins Sans Frontieres (Doctors Without Borders) to “be calm” when the latter first alerted them about the possibility of thousands of cases by this Autumn.

You just saw what it takes to ward off Ebola. I don't know about you, but most people I know — myself included — can't manage that on their own. Which is why I concur that we need all the creative leadership, coordination and operational expertise the world can muster. And that includes making mobile military hospitals (UK latest to join in the fight) work even where there's no infrastructure.

Moreover, ask yourself, as I did, and do:

Where do I live? What's the culture and attitudes to hygiene?

What's my daily routine there?

What's the public health management record of that town, city, or country?

In Mainland China, where people nonchalantly sneeze, yawn, cough, spit in your face (on public transport) or in your direction on both China's newest tidy high speed trains and hybrid/electric buses as well as on the old—speaking from experience, I carried handkerchiefs and/or surgical masks and cursed myself whenever I was caught offguard—Forbes' own Yanzhong Huang articulates precisely the kind of complacency we, professionals and/or the media, should never attach to Ebola at this time. Video below.

Lastly, I doubt JK-05 could save us when Ebola arrives in China. But be safe out there!

Info About Ebola Below