▼The Character of Your “Black Friends” Matter▼ 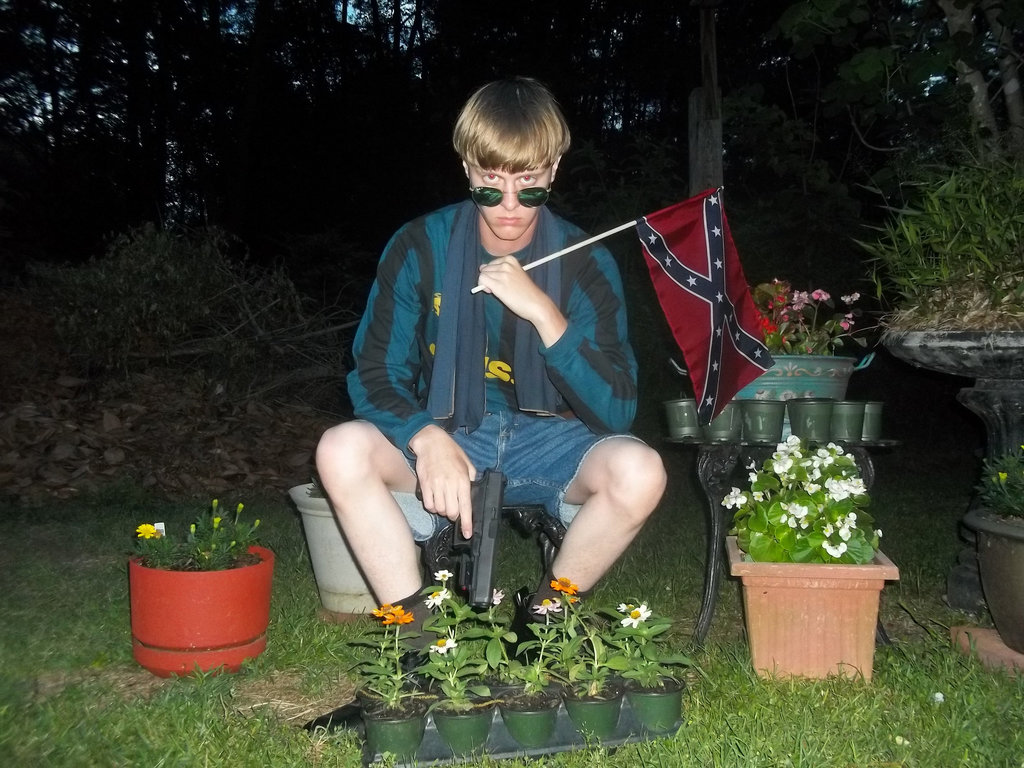 Principled and well-educated individuals understand, that how many “Black friends” one has is

not the point. What matters is the quality they bring. “The content”, as Martin Luther King Jr.

said “of their character”, is what matters. Is your “Black friend” your useful idiot? Or like me,

he confronts & challenges you, as he does his own family? Whatever the context? This is why

and upholding human worth & dignity by preaching an ethic that conveniently suits anarchy,

America's White supremacy problem is a European import. And in many ways, exemplified

by Vladimir Putin, à la Russian aggression in Ukraine. An even better example being Nazi

people devoid of a conscience, imperious, relentless, and cruel”. Ever ready to play

guise of “affluenza” while his Black compatriot will have been likely

imprisoned for life, placed on death row, forever tarnished on the

job market by his “criminal record”. With Disenfranchisement

by excessive force/beating that continue to psychologically

and physically traumatize many, disabling a close relative

of mine who's sadly wasting his life pursuing NYPD cops

executing their duties to “Protect and Serve” in an

never seems to run out of excuses. Like closet

Lindsey Graham telling CNN “It's him...

unarmed Blacks are being killed by 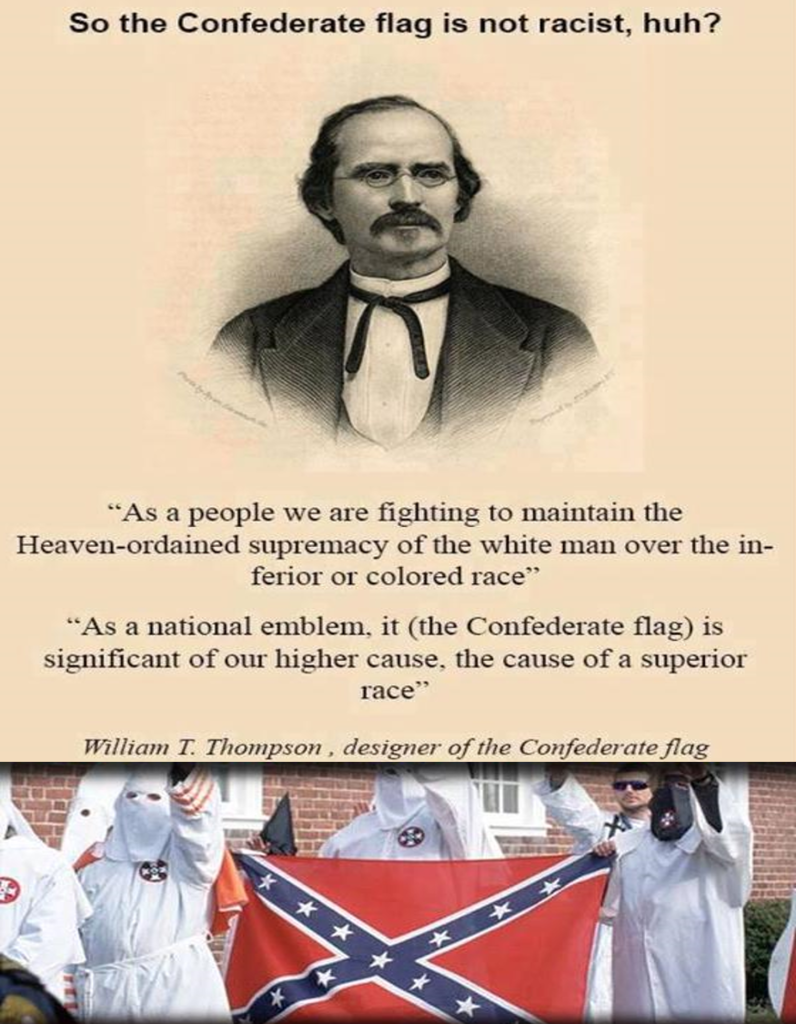