Current Top 20 Most Influential in My Development

He has achieved success who has lived well, laughed often and loved much; who has gained the respect of intelligent men and the love of little children; who has filled his niche and accomplished his task; who has left the world better than he found it, whether by an improved poppy, a perfect poem, or a rescued soul; who has never lacked appreciation of earth’s beauty or failed to express it; who has always looked for the best in others and given them the best he had; whose life was an inspiration; whose memory a benediction.* As I pray for the family of Steve Jobs, the above observations by both Bessie Stanley and Ralph Waldo Emerson* encapsulate the depth of Steve Jobs' effect on my own development.

There isn't much to say because this quintessential maven, —this intensely private, deeply spiritual, reclusive, highly creative, effective communication, marketing, and business genius; visionary and disciplinarian, embodies values I deeply cherish. And that much is evident in all of my own creative work, my modi vivendi, and life ambitions.

Some might sensationalize this day. And read this when you have time. Other Apple ("cult") fans and technology buffs may weep and lose hope for the future with regard to both the Cupertino-based trailblazer and cool gadgets. Who knows. And being a Humanitarian myself, I know others (critics included) will say: "yeah, but the world is messed up and he was not a philanthropist" like the Buffetts and Gates of our world.

But not me. For one thing, I don't know what a deeply thoughtful man like Jobs provided in his will. And further speculation or even disappointment still is, in my humble opinion, inconsequential.

It is also inconsequential that I'm a PC guy to the core but notoriously pragmatic, which is why I own an iPad and attended an all-Mac university. Those who don't connect the dots or understand the impact of Apple not just on technology but the betterment of humanity are free to denigrate and castigate.

Again, it is incontrovertible not only that all of us are flawed, but also: in a world as messed up as ours, this is a man — much like my grandparents who died without being named on CNN or BBC or widely known on the world stage — who left the world in a much better condition than he found it, enriching the quality of life of billions and more to come.

And for that, we owe him endless homage for this was a man who understood more 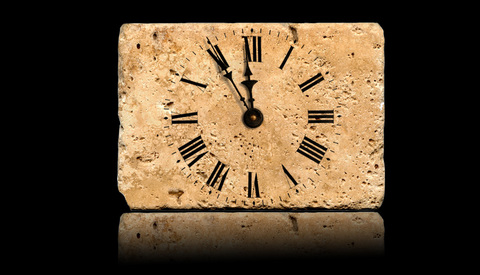 than most in the mainstream as videos like the above illustrate, that tomorrow is a promise to no one. And with that knowledge, he applied great timing, foresight, and wisdom to the way he lived as he dealt with both defeats and victories, and ultimately: Cancer. A genuine quiet storm, indeed.

As President Theodore Roosevelt once said, "It is not the critic who counts, not the man who points out how the strong man stumbled, or where the doer of deeds could have done better. The credit belongs to the man who is actually in the arena; whose face is marred by the dust and sweat and blood; who strives valiantly; who errs and comes short again and again; who knows the great enthusiasms, the great devotions and spends himself in a worthy cause; who at the best, knows in the end the triumph of high achievement, and who, at worst, if he fails, at least fails while daring greatly; so that his place shall never be with those cold and timid souls who know neither victory or defeat."

I loved and admired you. Always will. And may God be with your family. 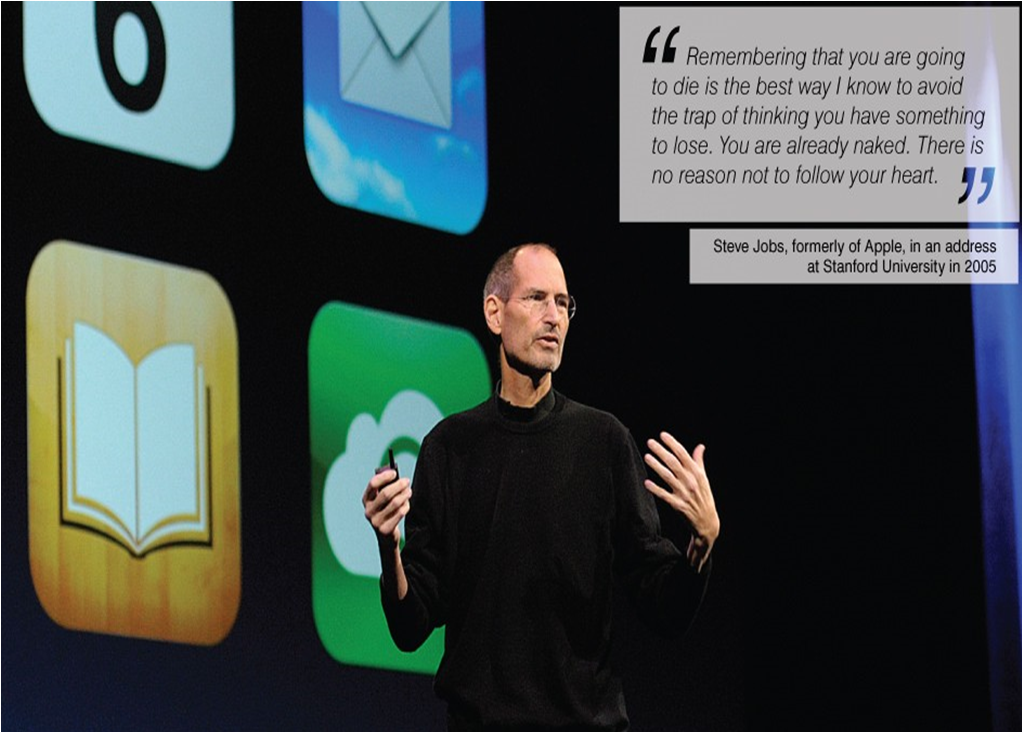 Life is pleasant. Death is peaceful. It's the transition that's troublesome.

Teach us to number our days, that we may apply our hearts to wisdom.