Let me ask you this: How often during the course of a single day are you happy for total

strangers, online or off? If your first or most genuine response is less than a casual or

enthusiastic "Oh, all the time", I'd say that too is a breakthrough idea. That's why

I started this blog on an upbeat note. Sure, I chose for illustration an organization

(DreamWorks SKG) — described in a previous blog — whose values are aligned

with mine. Moreover, Cali Lewis' love (above) for her career is undeniably

infectious, which brings us to the dream of the 'common man' or woman.

Now, although the days of the latter are drawing to a close, for

average onlookers (including yours truly), or even the ambitious

job pressures, dream jobs like that of Cali Lewis or Olivier

for instance, may appear inaccessible. Nevertheless, the

breakthrough question, idea & concern for those with

the right mindset is not just the how-tos of landing

& keeping a great job in this tough global climate.

The greater approach is to master the game so

well that you indefinitely bypass the hustle

of the job market as you change careers

or jobs. The Chinese lady learned that

based on brown nosing or obses-

There's a lot of aggressive and logical incoherence online. That's the noise. But the signal is 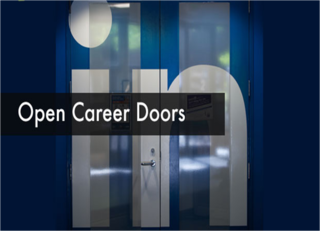 what you want. What *I* want. And I say *you* because only a certain kind of personality awakened by curiosity and the genuine need to make things better like the Chinese lady above who walked away realizing her job problems weren't actually so bad — or the one whose salary was almost quadrupled recently — concerns themselves with blogs like this one. And so, even if you were already doing it, Paul Anderson is about to remind you as I've been saying to hide everybody else from your perspective. Particularly, those with nothing to add to your career or positive personal development. To be crystal clear, I do not encourage self-centeredness and other blogs have dealt with that. However, there is an expiration date to relationships and mindsets stuck in reverse. And only you can set that expiration date and maintain the discipline to positively move forward. The first thing though is to know what you want to do. Research for yourself and figure out what kind of job you'd love to do.

Many people will tell you to start your own business. Most can't offer actionable advice on how or where to get the money or loan, especially if geographically or demographically, the odds are stacked against you. Michael Skolnik whose words are still being retweeted was merely stating the obvious when he said: "As a nation we're eager to spend $80K a year to incarcerate young black men, but we won't loan them $20K a year to go to college." And if you're not living under a rock, you immediately get that. That's why it doesn't hurt to make a list and zero in on specific companies aligned with your values, as mentioned before. 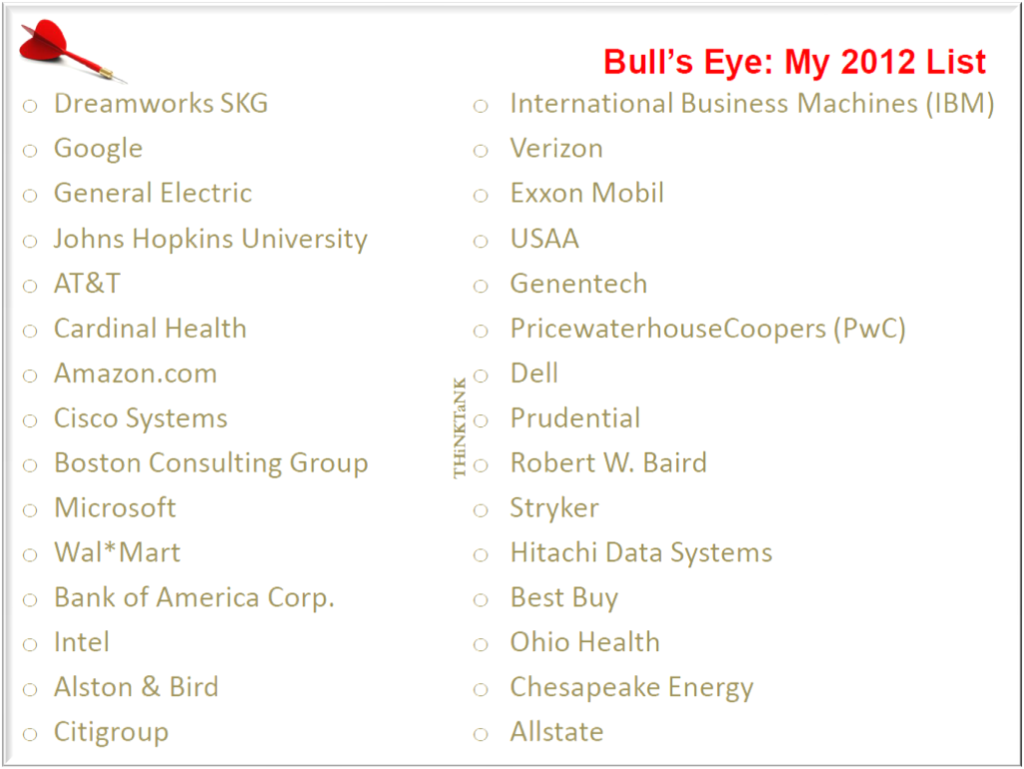 While it's extremely helpful to be at the right place and in the right country, the story of this man, is proof that even with all the right talent and the ability to move to the right place, one is bound to fail if their job search strategy doesn't stack up to realities of that job landscape.

There are companies that just want your talent and great personality to help them advance their mission. I'm tempted to name companies and MNCs I've investigated that pay lip service to the latter but I'll leave that information classified. Still, you have to turn yourself into a smooth-operating marketing genius and 'social engineer' to make, and get yourself known. And that begins with honing telephone skills and learning headhunting techniques and tricks, after you've narrowed down your list and learned the basics of using Linkedin wisely. One thing I learned when I came to Mainland China: most people are afraid of telephone conversations. English-speaking expats included. Never be afraid to call. For some of us, and as I'll share momentarily, gaining inside information begins with a good phone call and the rapport built over the phone.

As I hinted before, separating the signal from the noise is a great time saver. My way, at least. It's one thing to understand Social Media. But surviving social media, knowing how to reach out and communicate/focus only on the people who matter to vision and search whether for meaning, career, genuine friendships etc. requires understanding and optimizing the tools available during your online activity. Just like I'm all about unashamedly moderating my blogs so that civil, mature and authentic narrative (humorous and/or professional included) have a platform in this age of hyper-opinion and invidious invective, you can learn to use the Linkedin All Update utility effectively. Don't be afraid to hide people irrelevant to your job search and/or current difficulties and attempts to solve them. They don't pay your bills, remember. And platitudes don't cut it either.

And now Career Mixer: Paul Anderson's approach is all about cultivating relationships between recruiters or prospective employment targets and job seekers. So, in instead of CV/resumé handouts and the traditional elevator pitch, he advocates "building strong sustainable relationships" through career mixers. And I don't disagree at all.

From Anecdote to Breakthrough Idea

I landed my AT&T job after 36 persistent but creative unreturned phone calls and voicemails at a time when the word "pitch" was irrelevant to me. After leaving AT&T, I landed my next job through a combination of the 'elevator pitch' and the CV/resumé handout technique. And it all happened between the 6th floor and the 1st floor. Literally, before the doors opened. Remember the university residence hall stories? 'Went to visit old friends who survived the layoff. Always carried hard copies of my CV in a shiny burgundy AT&T folder. Came out of the suite and was quick enough to catch the elevator as the doors closed and I found a colleague and personal friend of my former boss with a taller man ("Mr. W") in there. We're promptly introduced with help from, let's call her "GB" saying good things about my previous work. As Mr. W — turns out was a CIO at a great company — reached into his pocket and I read his body language, I reached into my folder before he could finish his sentence, which would have been "why don't you send me a resumé". He looked positively surprised. But we all smiled as I nodded, respectfully shook his hand again, winked at GB while Mr. W was looking away, and wished them a great day as the elevator doors opened and I headed for my car, and they, to lunch. It was 11AM.

By 3PM I had a voicemail from one his deputies (who ended being my manager) inviting me for an interview. Two days later, I got an on the spot job offer after an interview that began around 11AM and lasted past close of business, including campus tours, various meetings and sit-ins.

Notice no one said anything about a job ad. Speaking of which, there're two key issues to discuss before returning to career mixers. First, and I've seen this in China too: never underestimate the power of a telephone call, even if most people you're going to be dealing with are afraid to "speak" as mentioned above, or lack the skills to go from comprehending the problem to actually, proactively solving the problem. What problem, you ask?

Second, 'Lead-generated' or 'Fake Job' posts are a fact of life. They're everywhere.And the way to get around that is narrowing down your focus (à la "Bull's Eye" list above). The companies I'm watching this year include some on 'Fortune's Best Companies to Work For' and that list is no particular order. The key thing is having a diversified strategy. Complaining about fairness in this case is not productive

That's where career mixers are an invaluable resource. Because the kind of tradition, the AT&T story I shared above persists if you're willing to bring enough hustle, great social skills and strategy to complement whatever talents you bring to the table. However, the breakthrough idea here — for me at least — is that in a social media age of hyper-opinion, 2 minute attention spans, and in the case of many recruiters today, a less than 6 second attention given to new CVs (and I strongly recommend you stop and read the link), I too, need to elevate my own game!

A leader, said Napoleon Bonaparte, "is a dealer in hope". So, surround yourself with people who inspire you to dream and never believe anyone who tells you "hope is the mother of fools". It isn't if you're backing up your hope with verifiable, positive, proactive and ambitious small steps! Now, go! Inspire me with your success! It doesn't matter if you succeed before I do. I'll be happy for you if your labor's genuine. Go get your hustle on.