▼The Battle for Dignity (Series)▼ I've already addressed the Bill Cosby rape case here as well as in Part 1 & 2 of How To Burst Your Filter Bubble. This article is for Black men smart enough to seek advice, and importantly, act on it.

As a Black man from a family always late to seek or act on good advice, I can't stress the latter enough. Take good advice, and you'll escape Loserville. Don't, and you'll forget a woman's dignity is just as non-negotiable as your own. And with that, get entangled, entrapped and/or, as rapper Meek Mill did, on the wrong side of America's notoriously unjust criminal justice system for years.

For my preferred version of the above (better read from Proverbs 4:5-9), simply click/tap the image. Otherwise, suffice it to say, women must always be respected. Plus, real men never treat ANY human being as a thing. But this is what I know for sure: Seeking consensus or consent through integrity and earned trust makes a man more secure than those who try to dominate through manipulation. I'm not worried about Bill Cosby. Or rich people with expensive lawyers. But as a lawyer who isn't naïve, I have seen wicked, sociopathic people falsely accuse others and seemingly get away with it.

To those who'd say: Well this isn't about race, I say: Yeah, sure. Live your reality.

This is for the intellectually curious who can handle the truth of burdensome suspicion where double standards abound; where treading carefully is wisdom. For Black men desperate for a smarter, just, equitable and peaceful existence. Because a Black man with poor judgment is a doomed man. No man I know hasn't been accused, rightly or wrongly, of impropriety. But while rape or sexual harassment of any kind is morally and legally unacceptable under any circumstance, it is equally unacceptable to destroy anyone's career, reputation, dignity or freedom with lies. And America's flawed legal system with its undertones of racism and white supremacy has always been one to distrust. After all, don't we have a sitting thriving U.S. President with over 19 allegations?

With zero self-awareness, and typical short attention span, the “journalist” who brands Bill Cosby “the disgraced comedian” and goes on to indoctrinate the intellectually weak with words like “rapist” and “convicted” is almost definitely as flawed and sinful as your average tweep, or the Russian asset that is Donald Trump. Yet, like irony, sarcasm and nuance, Twitter — or if you like American — outrage doesn't get it. To many calm Asians, Americans can be a funny bunch.

Most of these people have short attention spans. Most suffer from Comprehension Disability (google it) and can't follow arguments. Most aren't into self-improvement and humility. That's why when they don't understand something, they come at you with sentences beginning with “WTF” unaware of a better, calmer, more evolved way of communicating. Yet they are sure a thousand “women came forward” so that settles an allegation. And like an entitled mob demand your acquiescence.

Nobody reminds them that several million women voted for Donald Trump too, and still support him. 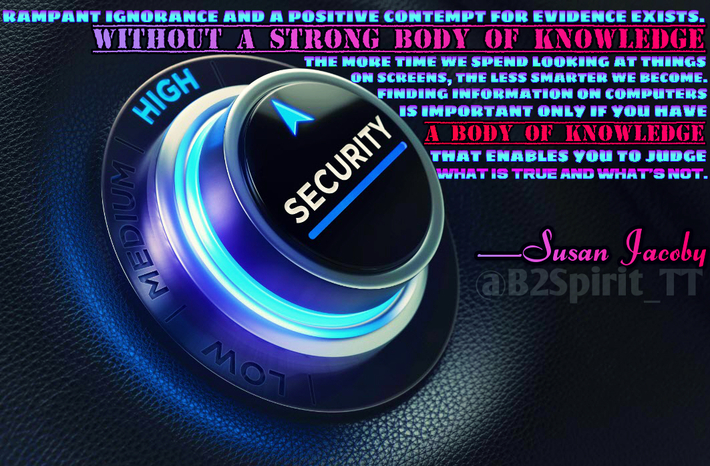 If you're part of that toxic mob, you probably clicked on a link looking for a fight about Bill Cosby. Except I'm an American who lives outside the drama you consider normal, in the East and Far East, — where nuance is better understood, and people live happier, healthier, longer, drama-free lives.

And from this part of the world, we watch contentious, toxic, insane U.S. twitter trends (having nothing to do with national security priorities the nation faces) rise in the morning, then die down late at night when America goes to sleep. And from that vantage point, it's sad.

So, outrage about a Bill Cosby tweeting from prison? Not worth my time.

You can play judge and lawyer on Social Media if you have the time and luxury. I don't.

I'm a busy lawyer who knows better. And the more evolved one is, the less sure they are. Not just about hearsay, but the wisdom of passing judgment on social media for a few likes and retweets. I remember how an Italian American friend old enough to be my dad echoed my views about living abroad. It was a private conversation. Like the Tina Turners and others I know who built their career and then settled in countries like Switzerland, Thailand, the Philippines, etc., there's no reason to stick around and be unnecessarily exposed to false allegations, criminal prosecution and drama.

If you're a good, peace-loving person who happens to be a minority, remember the following:

The United States is a scary place.

A scary place to be a man.

A Black man with money.

A Black man with NO money.

A Black man with bad judgment;

A Black man who doesn't know when to quit.

A Black man who never learns what I learned earlier in life.

Parents, friends and loved ones can't teach you what they don't know:

Seek financial freedom. And with that, drama-free existence. However far away. 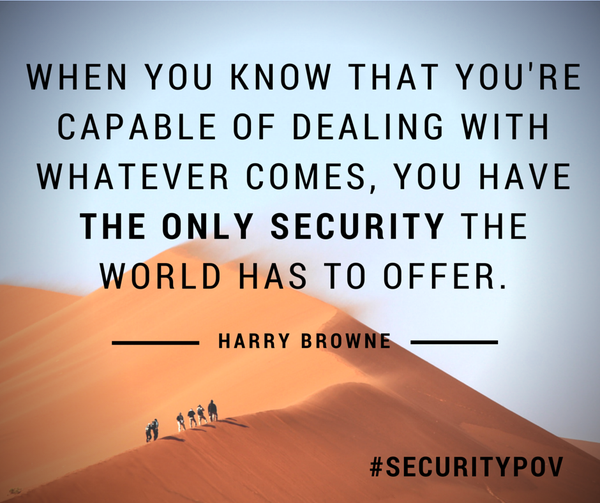