Be Responsive. Or Be Irrelevant. 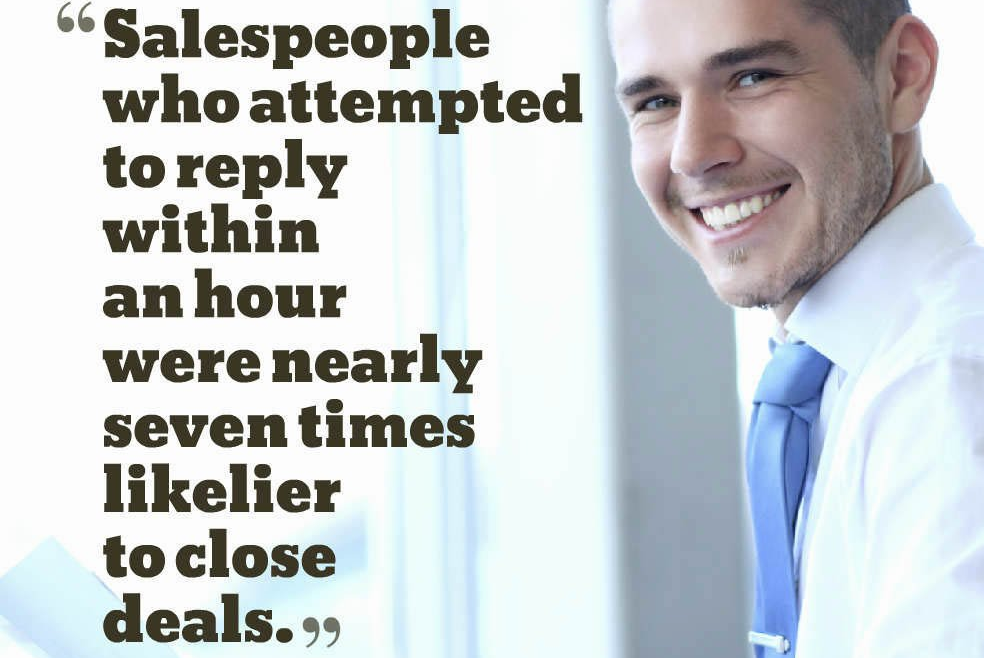 Facebook's and GM's new management style under CEO Mary Barra, has been on my radar a lot

lately. And Responsiveness is the reason. Whether one's talking jobs or being at the right place

at the right time, it separates the winners from losers, and their regrets. Winners take action!

Responsiveness is the habit, skill, quality, state, inclination and determination to follow up or

the next morning. The IBM Simon was the first smartphone just as the

first ever tablet PC was invented by Microsoft. Yet, after conquering

was still salivating over it. From people, business to government

one sees the same comfort with ambiguity that incrementally,

prioritizes taking massive action now, then figuring it out as

one goes along. From China's economic success to the best

innovation hubs. I was recently amused when someone at

it up all along and we're left holding the bag.” If only

smaller rival Twitter were half as agile, I tweeted. I

have learned that inflexibility, mental weakness &

ignorance of time explain why most losers have a

habit of going from a missed once-in-a-lifetime

opportunity to an endless pattern. Successful

people live in an orbit where action is king.

To meet them, allow yourself to be swept

into the seemingly intimidating chaos of

their orbit, as that's the best favor you

can do yourself. You don't want to be

a slowpoke because successful folks

find them annoying! Don't be that

slowpoke who responds late to a

email or missive by failing to

were contacted about. If

you chat with someone

& get a business card 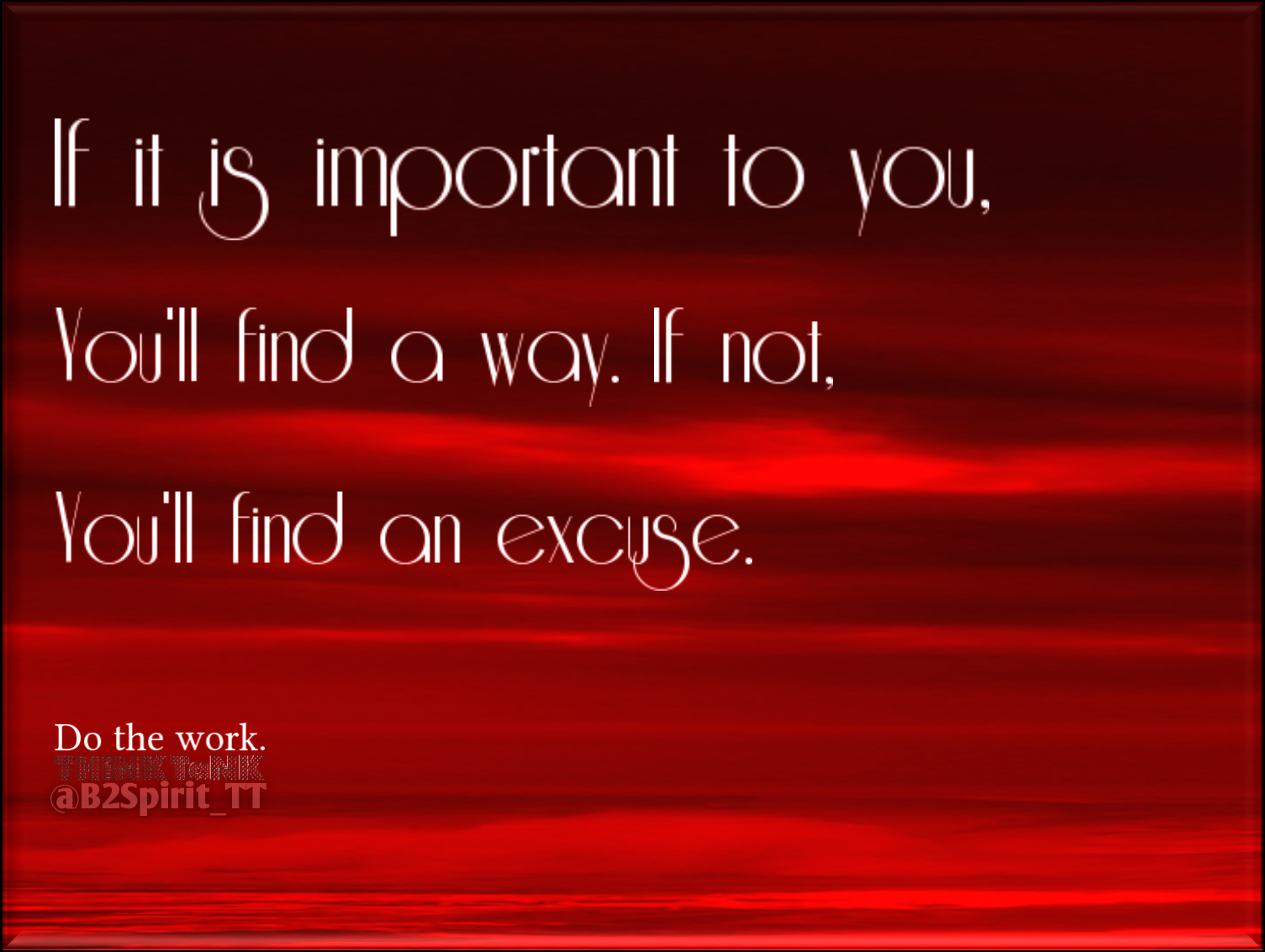