Admitted By Harvard University At Age 15

▼Tale of 2 Muslim Immigrants in America▼

WHAT YOU DO WITH TECHNOLOGY & TIME MATTERS

Current Top 20 Most Influential in My Development (No. 11: Saheela Ibraheem)

Unlike now-dead Boston Marathon bombing suspect Tamerlan Tsarnaev and his brother, Dzhohkar who were both described by their uncle as “losers” for refusing and failing to “settle down” peaceably in the country that in his own words, “treats people as real human beings”, Saheela Ibraheem is an inspiring story of the American Dream.

Like the two brothers, she's a Muslim. But that, right there, is where the comparisons end because you're not going to find any wiretapped FBI tapes of her mother discussing, encouraging or suggesting jihad with her and her twin brothers anywhere. Why?

Well, for starters, she is the pride of Edison, Piscataway and the State of New Jersey. And you saw why, in the above video.

As a sixth-grader at Piscataway's Conackamack Middle School, Saheela Ibraheem discovered and went right to work honing her love for Math. She ended up skipping sixth grade entirely due to more than excellent performance and transferred to Wardlaw-Hartridge, a private school purposely chosen to challenge her.

Soon-to-be 17-year-old Saheela Ibraheem is the pride of not just of New Jersey and America but also, the pride of Nigeria and by extension, Africa. Because she happens to be the daughter of very hard working immigrants to whom she pays endless homage (as above) whenever the soft-spoken genius gets a chance. Her father, a Quantitative Analyst. Her mother, an Accountant. 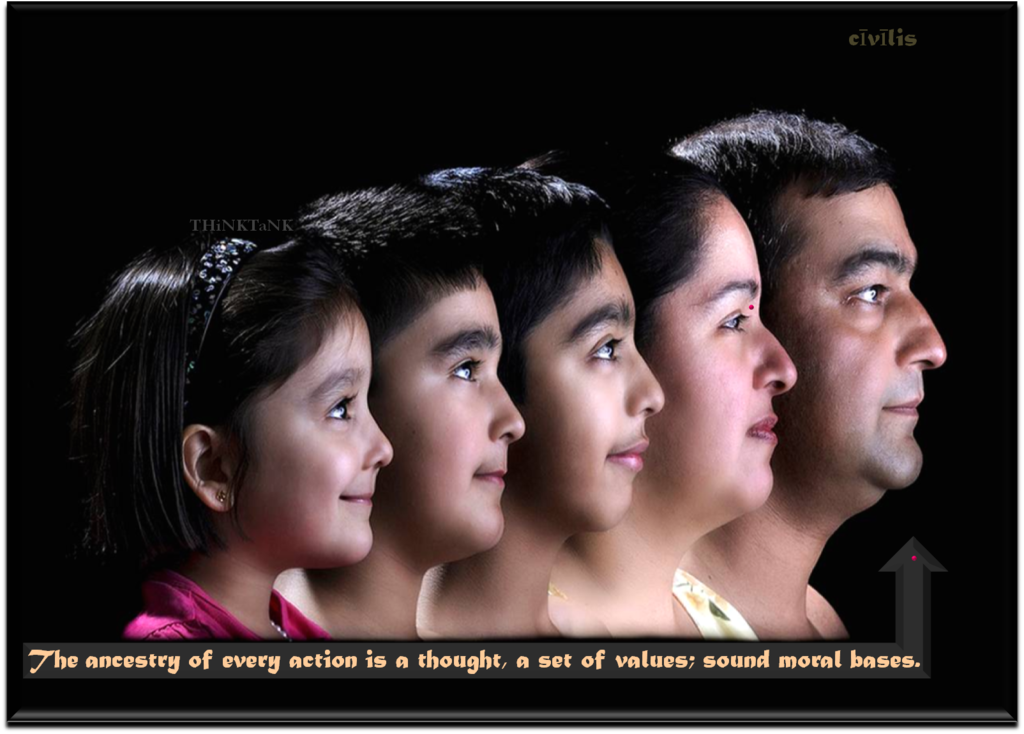 One other inspiring aspect of this amazing girl's background is the awesome 21st-Century-grade parental work that is self-evident. The balance and moderation they've instilled in her, for not only did she sing alto in the school choir but also, she was a defender in the football (or if you like, soccer) team as well as played outfield for the softball team. As if all that wasn't enough she headed the school's Investment Club which taught students how to invest in virtual stocks and the stock market among other things. Oh, and plus, she played trombone for her school band.

It was at Wardlaw-Hartridge that she skipped her entire freshman year enrolling as a 10th-grader, ultimately applying to 14 universities and being accepted to all but one of them. That one, being Yale. Saheela's “grade point average (between a 96 and 97 on a 100-point scale) and her 2,340 SAT score (a perfect 800 on the math section, a 790 in writing and a 750 in reading)” left me speechless when you consider what her peers (think sexting, boyfriend drama and parties) and even grandfathers are up to on Social Media and elsewhere, today.

You're looking at a Neuroscientist and possibly, a U.S. Surgeon-General in the making. True excellence, exemplified. An exceptional and authentic American Dream in the making.

And finally, if not motivated and/or impressed, I solemnly urge you to stop and ponder, if you're not an American and never embarked on the rigors of college application, the essays, the headaches and time-consuming nature of only one college application. And then proceed to marvel at the brand, caliber, and prestige of the universities this forward-thinking girl applied and was admitted to, at age 15:

UPENN (The University of Pennsylvania)

MIT (The Massachusetts Institute of Technology), my personal favorite. And What Intelligent Women Reimagining the World DO (SP 2) Satie meets funk and jazz. part of an arrangement in progress. recorded in july 2018. ❤ thank you for your support ! ❤ § you're invited to subscribe to the ★...
4 hours ago
0 Comments