▼From Small-mindedness & Insecurity to Synergy▼

With childlike candor my prep school classmate confessed when we were kids, to purposely

playing for hours after school, at my house, to rob me of homework and study time. “I just

don't get it” he said, reacting to a report card at term's end showing I'd beaten him again

as one of the top ten in our class. That experience was among several introductory less-

ons on small-mindedness and two alternative thinking I had as a kid. Then there was

the neighbor who instructed her kids to not play with us, after a minor disagreement

with my mother apparently left her bitter. Also in a different city far away, my fa-

playing with the 3 sons of a man she had to deal with but apparently disliked. I

was under a table when "the meeting" started. And to this day, partly because

the act,I vividly remember my crawling from underneath their table totally

numb by that point. How I stood up, and started walking out as I glanced

brothers what I'd just witnessed. My father was at work at the time.

Intriguingly, both two alternative thinking (as explained above by

my late mentor), share identical traits of small-mindedness. And

whether overt or covert, such petty & dark ulterior motives are

symptomatic of unchecked insecurities lurking and an inability

or lack of determination to THiNK big. To embrace synergy.

That's why T. B. Rickert is right. Two-dimensional thin-

king is a failure to “look beyond the moment, to under

-stand only the moment but not the cause and effect”.

positive open-mindedness, which I describe as the

mensions, offer much bigger rewards in both bu

sions & three dimensions in my previous

blog but the fact of the matter is, those

for whom “left, right; forward, back-

ward; up, down” predisposition or

of expertise in Law, has

but it's always better

text, to seek out 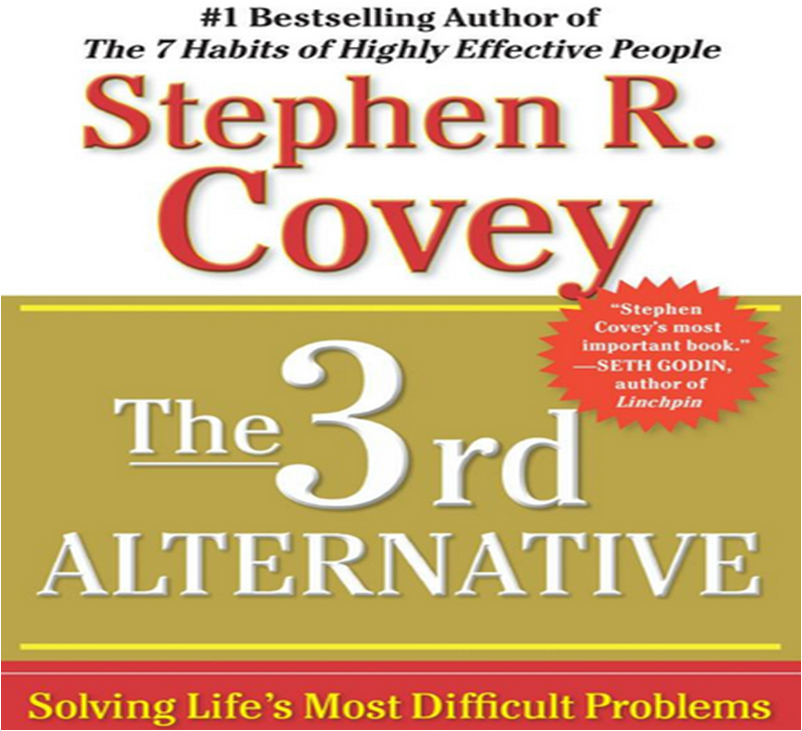 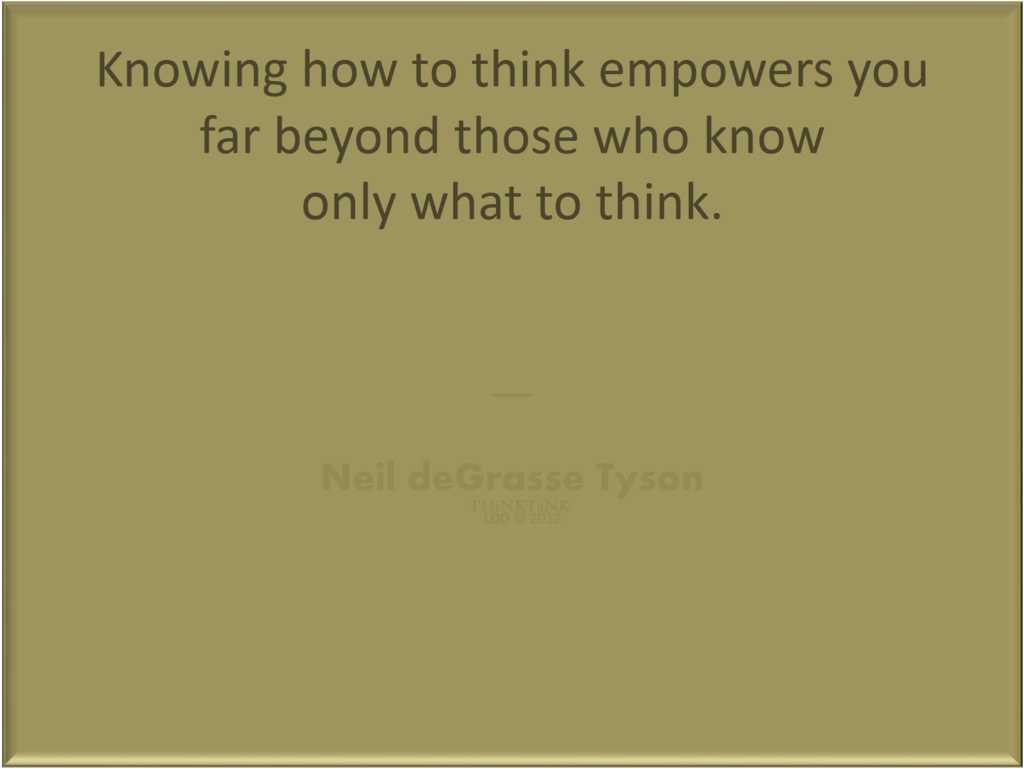