10 Lessons from the Trump-Kim Summit 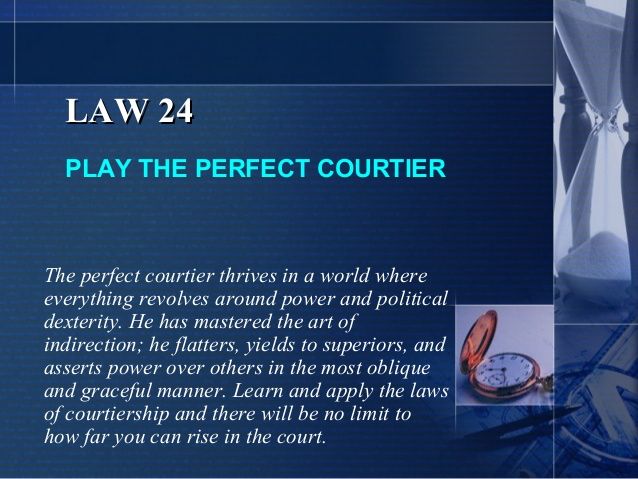 The Trump-Kim Summit was a symbolic win for Kim Jong-Un and U.S. President Donald Trump. But here are 10 insights in unconventional leadership and strategic execution lost in the coverage:

Trump's Maximum Pressure Campaign didn't get us here, but I'll leave it to history to validate.

The smarter inference is that the Trump-Kim Summit was a teachable feat in disruption and strategic execution. One where President Obama, a Nobel laureate, squandered a golden opportunity for world peace by shunning (images hyperlinked) a critical life and leadership skill: 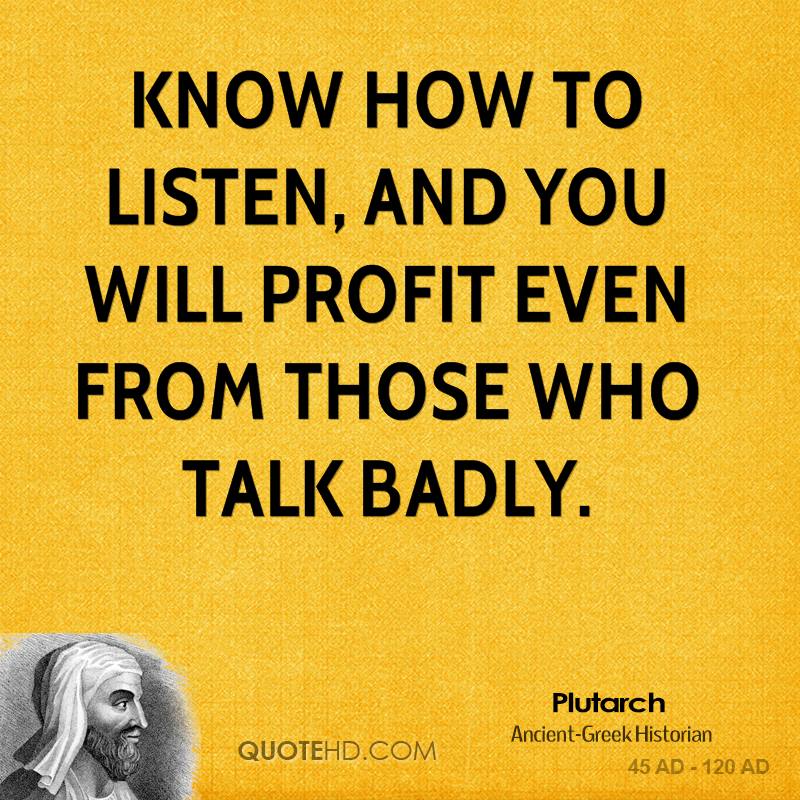 In leadership, as with success, perspicacity is often the friend of timing. But you can't hone the latter if like Dennis Rodman's detractors on Social Media obsessed with scoring cheap points, you're busy judging others on looks, background, affiliation or weirdness factor. For while to be clear, Trump is no good listener either, vision and his readiness to capitalize on opportunities makes him more decisive.

From American journalism to politics, pop culture, lost investment and great record or movie production deals, it is those wedded to conventional thinking — rigid and 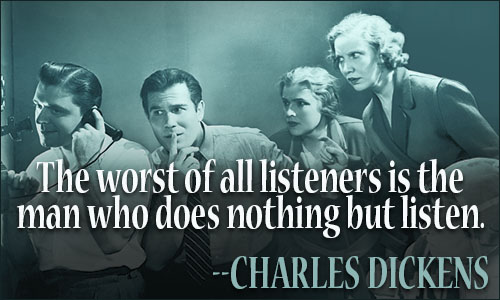 entrenched in their positions — who miss out. Indeed, in case you never heard of the late Dr. Wayne Dyer or learned the importance of not being too attached to anything, start here, and with the eavesdroppers image (on the left) after finishing.

Or like President Obama — who must be in deep regret mode — appear incompetent or weaker by comparison even when you're not. Even as in his case, his fiercely loyal fans spew vitriol instead of learning.

Americans are still having trouble processing the awkward optics of a toxic President scoring a Summit that logic suggests should have been an “Obama-Kim Summit” plus the “surrealism” of Dennis Rodman being the perfect courtier (opening quote above) and voice of reason eternally linked to the first-ever meeting of U.S. President and North Korean leader. Yet it's not rocket science. One sees it all the time if they commit to being more observant. From America to Asia, and beyond:

Most people — liberal-leaning or not — like to think they're open-minded when in fact their actions and intransigence prove otherwise. I have Chinese friends who look down on other Chinese for being “close-minded” while like President Obama, being unwilling to zoom out. That said, I've always had a problem with both the preconditions rhetoric and Republican hypocrisy on the issue. 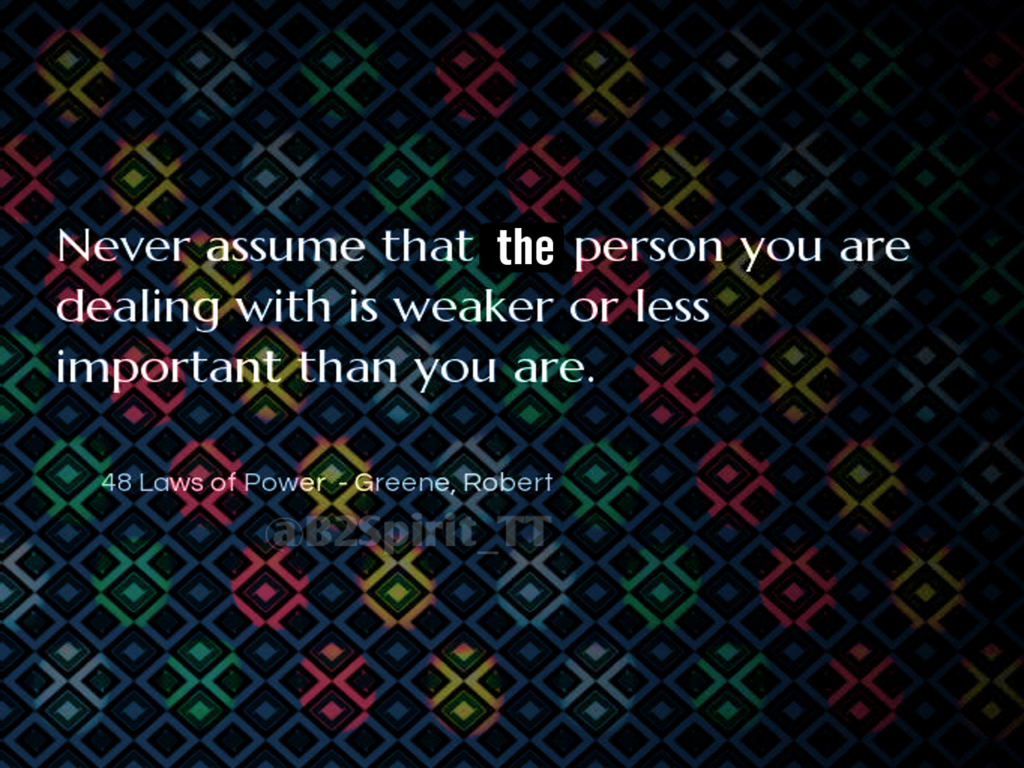 From onerous publication submission guidelines, barriers and rules bent on excluding prospects and creatives with solutions (e.g., must reside here, must be an expert, must-this-must-that) rather than casting a wider net, to Applicant Tracking Systems in hiring, you box yourself, your organization, or entire generations in when you assume your vision is the only valid one.

Whether you're a leader, myopic, politically apathetic business or other professional (itself a bad “default setting” to choose), a so-called Social Media influencer, or other celebrity with huge following, you do yourself and those who lookup to or think you're smart a disservice when you treat ideas or tweets from outside your clique like dust or a nuisance, simply because of where, from whom they originate, one's title, or lack of. For competent visionaries stay agile and flexible. 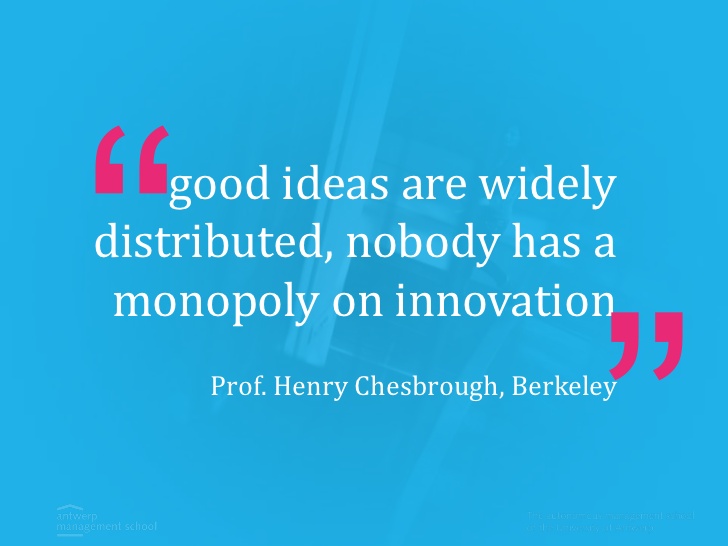 Donald Trump has brought enough disrepute to the U.S. Presidency and was never Nobel Prize material nor leadership role model for kids, let alone marginally responsible adults. Yet, in his perspicacity as an opportunist, is an admirable quality I identify with. One best articulated by Napoleon Hill: To be clear, one doesn't always have to know where they're going. But a nose for opportunity and strong bias for action liberates visionary risk-takers — even cautious ones with bias for action — allowing them latitude or wiggle room to make it up as they go; in ways the pensive can only envy. For more than Korean Peninsular denuclearization, Trump did this for Trump; for the optics, with a middle finger at his "haters". And who can blame him and his notoriously toxic base for that.

Smart leaders, like clear-eyed observers and a handful of Republicans, get it. Yet although the Trump Administration has been disingenuous about that fact — sanctions or not, 'fire and fury' or not — all the North Koreans, under the young, more worldly Kim Jong-Un ever wanted, was to extricate themselves from a costly decades-long isolation of their own making. A feat now likely underway. Moreover, where the Trump bested Obama's borrowed myopic “experts” and pundits decades-long views was: Friendship or war, for the sake of the oppressed North Koreans. Not the status quo. A view I've consistently shared in other 'Strategic International Perspective' series as well as in my tweets. Indeed with a vibrant non-nuclear South Korea right next door, the notion of nuclear weapons as a security deterrence — and regarding which Colin Powell famously said, and I paraphrase, “they can't eat [them]” — was always unsustainable. Something Trump, in hindsight, came to office looking to exploit. Namely, “kaizenpreneur” everything from Rodman to Kim Jong-Un's aspirations (click below) to failed U.S.-North Korea policies using his own “dictator” instincts into a win/win for both men. DPRK Human Rights matters. My body of work and tweets affirm that. However, there's a time for everything. A strategic maxim, itself rooted in the Bible. Hence, if you want to be a better leader, with high strategic execution IQ, mind the hyperlinks, and study my Leadership Manifesto:

A person is a leader because they are realists who hone, possess, hire or seek collaboration with those with a preternatural ability to sense and effectively neutralize deception in any power play. Know the laws. 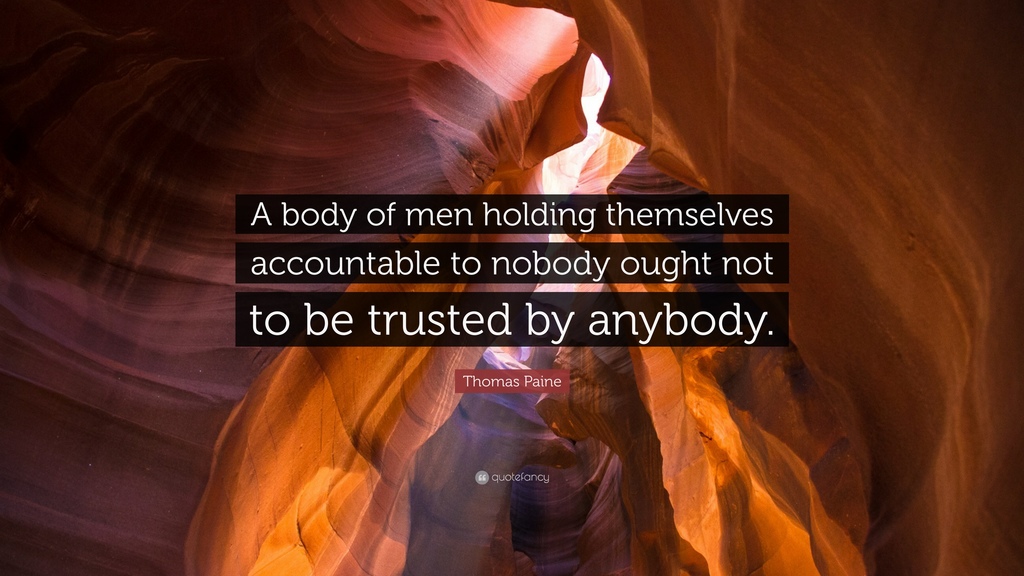 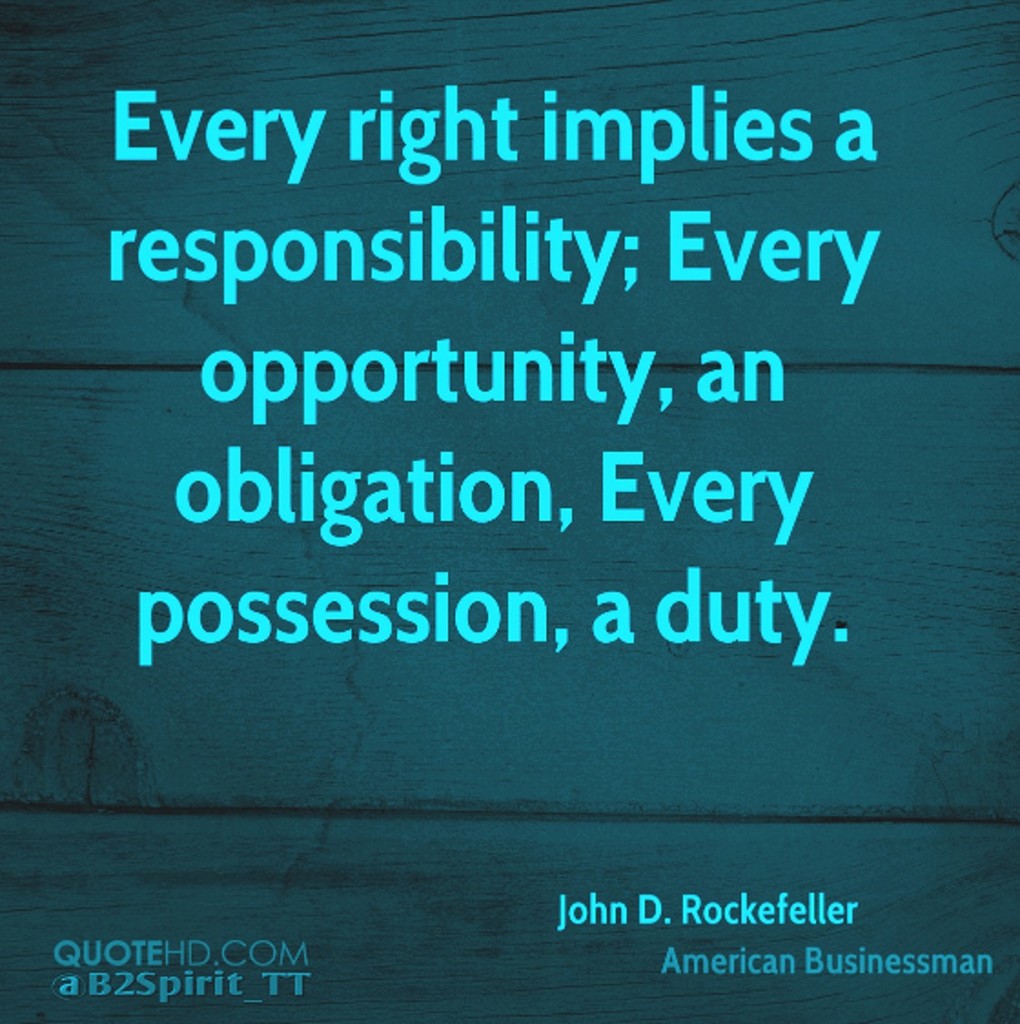 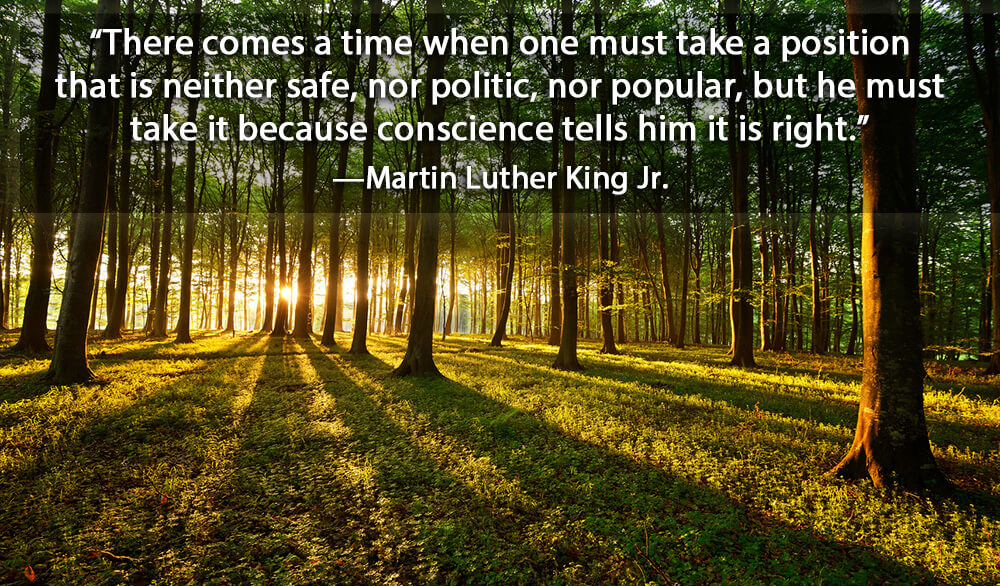