If you saw the reference to “church” and were turned off, you've already robbed yourself. This is not stuff for scanners, skimmers, and surfers. Immerse yourself 100% and you benefit 100%. That simple.

I recently parted ways with the bestseller above (images hyperlinked), originally given as a friend.

To be clear, I have nothing against this book, or The Law of Attraction. But I know a number of messed up people who bought The Secret erroneously assuming it'd solve core issues best illuminated by the late Dr. Munroe (above) a full decade ahead of The Secret.

Collectively, they are some of the most fragile and unstable people I know. And lacking what Warren Buffett calls a strong “inner scorecard” or internal compass, they suffer everything from major self-esteem to chronic insomnia, health and other stress and depression-related issues despite their career successes.

Some were my bosses at some point. Some died young. And Joshua Fields Millburn recalls similar observations and life experiences too. Which is why the priceless gift I wish I had earlier given that friend, with whom I've lost contact, comprise the following 10 Munroe principles:

Buying information DOES NOT give you revelation.

All you know is WHAT you have learned.

You can (sometimes) learn the wrong thing well.

And it is dangerous to learn the wrong thing well.

Indeed some people are experts in error. (images hyperlinked) Ignorance is the cause of all destruction. And your ignorance IS itself a decision. Many Black people are in a mess. Steeped in their own drama and the pettiness of other people's lives, they watch #FixMyLife relieved, believing their circumstances aren't as bad compared to those on TV. When the real problem is simply their daily rejection of knowledge. They're focused on the Devil or evil forces being the cause of their misfortunes when it's them.

The wealthy, privileged spoiled brat riding his generational wealth wave can afford to be ignorant.

But the decision to scan or skim through this blog to hurriedly return to trolling and reading others' Twitter feeds or Facebook timelines rather than devoting the full 2 hours required, is a choice.

A choice that guarantees your remaining in Loserville while those who pursue knowledge get ahead. 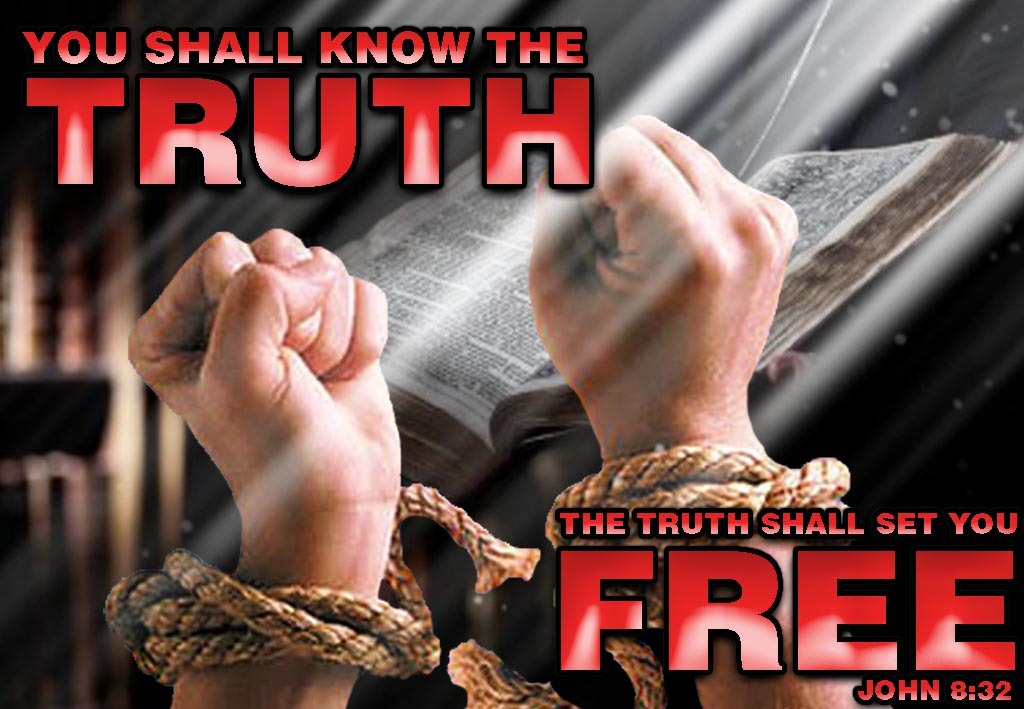 And His manual, The Holy Bible, —studied the right way. As Dr. Munroe warns, citing The Crusades. Needless to say, the same applies to Terrorism, Muslim Fundamentalism. Or Religion's problem with hypocrisy per Pope Francis. Or that of America's evangelical Republicans. 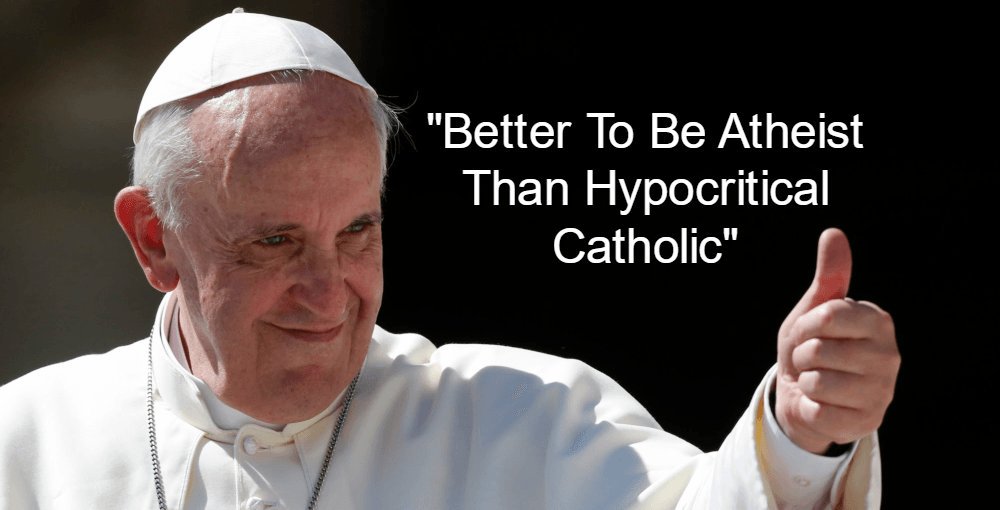 And yet: “Opinions don't change potential.”

Just ask Sean Stephenson, who's outlived all the doctors who predicted his early demise.

Therefore, ALWAYS be suspicious of others' opinions concerning your potential.

I have counseled people in their late 70s who told me wish they'd learned these principles and this blog's prequel much earlier in their lives. Because they set you up mentally and holistically to discover, access YOUR well-kept secret, and fully maximize YOUR potential as a human being.

Neverthtless, knowing the foregoing isn't enough. That's why I previously wrote: Personally, I wish someone had, with exact specificity, taught me how to protect my destiny and future when I was a kid. There are active, consistent steps required. And I've addressed that.

Proceed to that blog now. Or contact me here or here. How To Get Your Act Together (6) 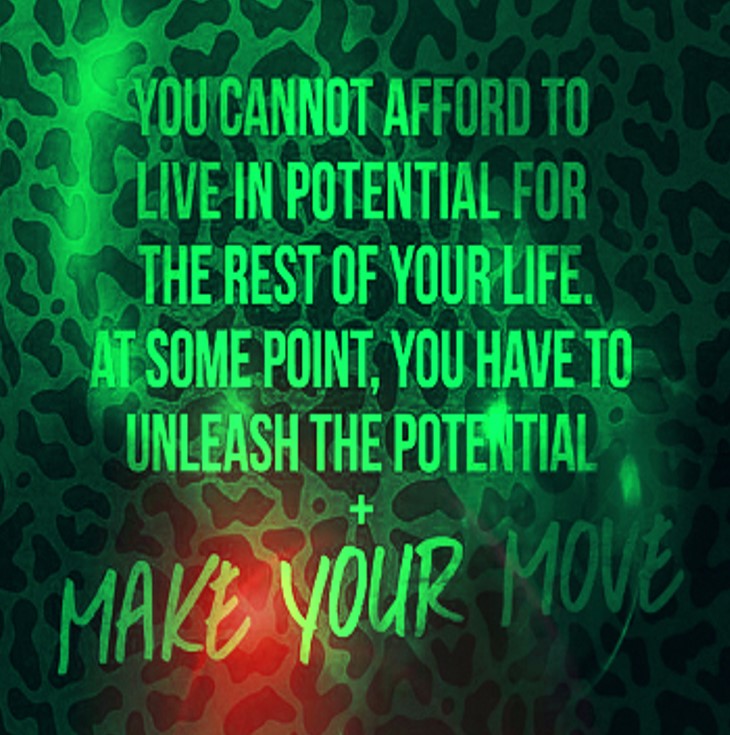