Daily Keemo. 8.6. There Are Three Truths This Evening

There Are Three Truths This Evening
Click to view details

There are three truths this evening.

1.) If you can paint a portrait on a vintage fake dog doo wrapper, than you can a paint a… 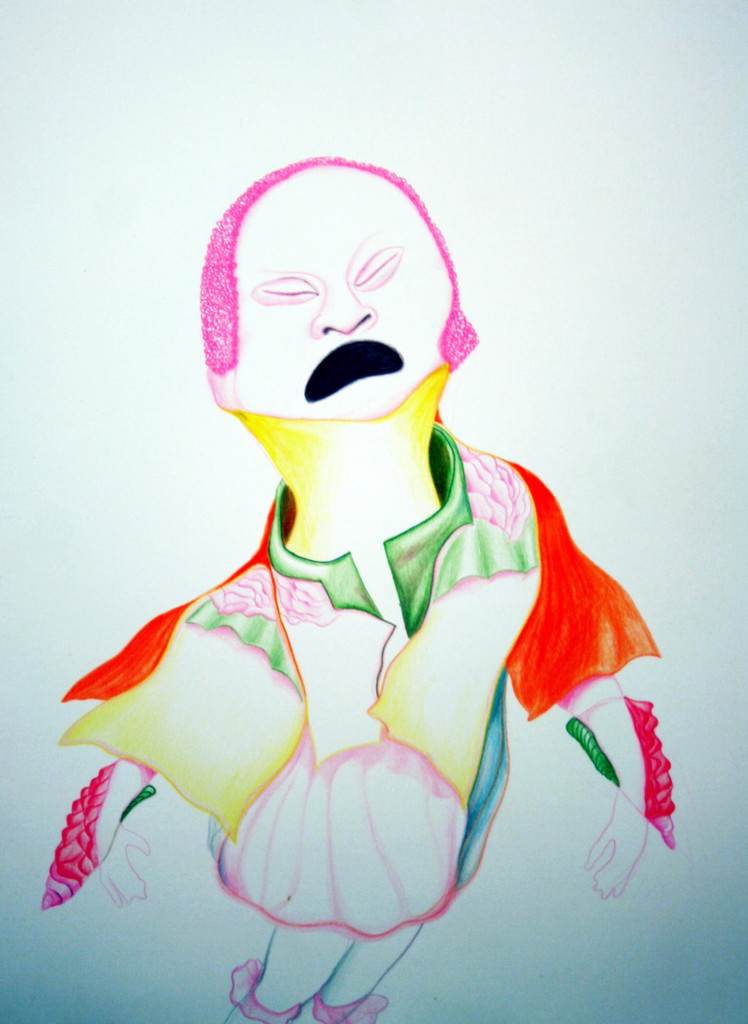 BAP's Pick for A KickStarter Project Inspired by Francis Bacon

Love this Kickstarter idea by BAP member and friend Brooke Broussard, described as "a sensual journey inspired by Francis Bacon's Triptychs" it got our attention right away. The realization of projects like this are the reason KickStarter is such a great idea in the first place.

There must be higher love, well according to Steve Winwood that’s true but to me I simply accept average height love, and after 30 years of marriage am well versed in being average. I have tried being extraordinary but I end up being mediocre.

My past attempts at being sultry and sexy have landed in flat-liner heaven, with me either having stomach pains on a floor trying to shift wind but dressed in Agent provocateur and red high heels, or husband and I having a big fight when we get… Continue

Spent two nights in Leeds and did nothing more than sleep, and get up for the comedy gigs.

If you know me you will know how much I despise Cliff Richard, and the first thing I saw in the hotel room in Leeds was a photo of him next to my bed, I reckon that’s why I slept for hours after my eyes took in the horror. It wasn’t a magazine, someone just left a glossy photo of Cliff on the bedside table, the chambermaid hadn’t removed it, maybe she was in on the Cliff subliminal movement, I… Continue

* Be featured in the internationally distributed and acclaimed art magazine: (t)here
* Host: 1 Day of ART
*
(t)here magazine's 1 Day of Art, invites Talenthouse artists to submit 3 pieces of artwork by August 12, 2010 to be considered for the prestigious 24 hour event that is being held in Copenhagen, Denmark on October 1st and 2nd 2010.

Once all submissions are received and reviewed,… Continue

Artist Rituals:: Sharing and discussing the rituals artist use when making art


I just joined a group about the rituals we all do before creating so ill post here
in my case:

Well,i have a few. one is painting while seein a movie or cartoons,always with a bottle of coke zero or Light Coke and cigarets.The other is in absolute silence. The other is with music and
cartoons on mute or only music,sometimes with only 1 lamp on… Continue Lots of stuff to say

London was awesome and I am now home. I stayed in the Groucho club which has rooms and they are awesome. It really isn’t as noisy as it used to be since they redecorated, and the beds are just…dreamy!

Staying right in the heart of Soho has its plusses and negatives, for one you are so central your name could just be called LONDON the down side is the madness that you witness going for a midnight stroll.

Live mural happening on April 26th 2010, Everyone is invited to witness the making. 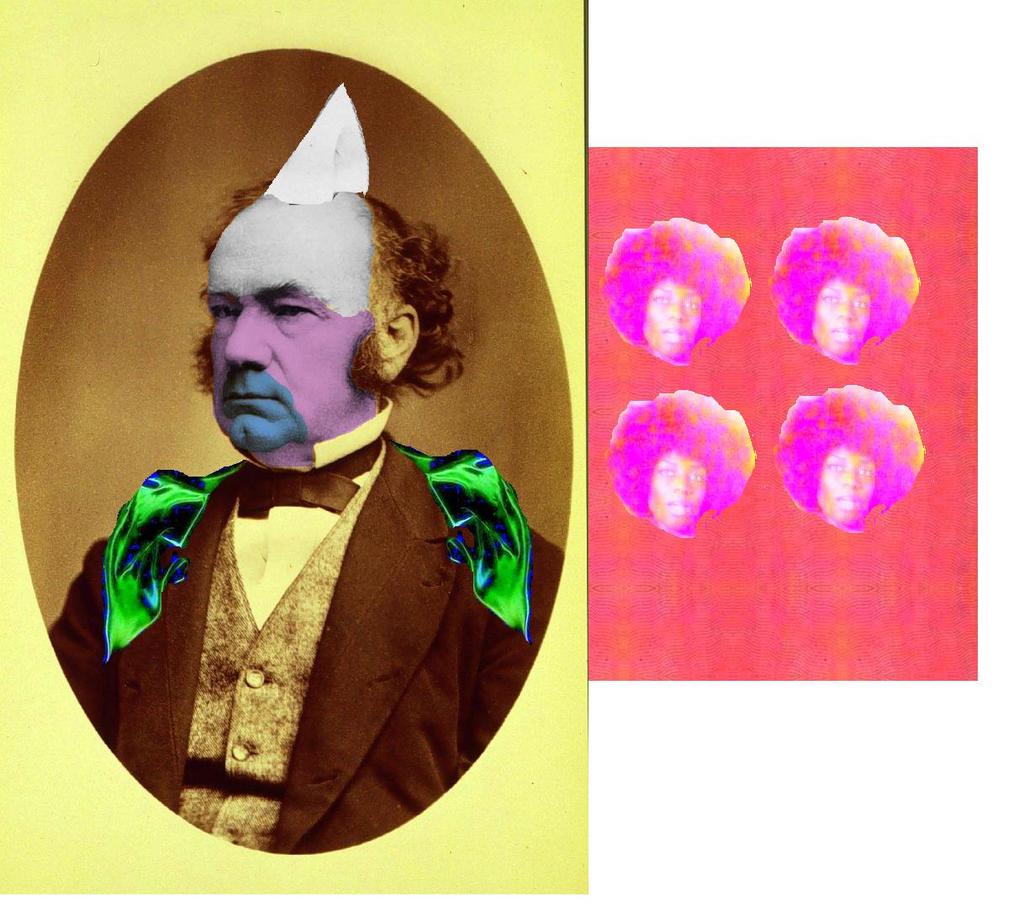 For years, even in my old corporate life, I wonder about creativity. What was it? Is it a skill or a gift? Was is a procces or divine intervention? (Video portion is May 6th.)

The music has changed. The sad German composers have been replaced with Thelonious, Dexter Gordon, Fats Waller, Coltrane and more and it makes me…