I once read an art magazine article about a guy who had decided to become a painter and as a consequence started to live as isolated as he could from the rest of the world. He felt that every impression he got from anyone else distracted him from making his own personal art.

I think about his decision a lot. While I am extremely inspired by other people's art, it is easy for me to get stuck in the "inspiration phase".

I love to watch other people's art and I would love… 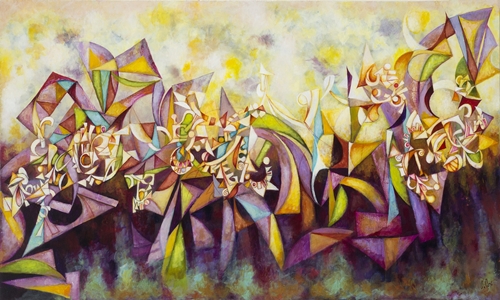 Discovered some great tweets out there that use the phrase “love brooklyn”. Funny how the personality of a city can come through in 140 characters or less.
You can grab the feed of “Love Brooklyn” here.

I swear I love Brooklyn . Maad boys jus mobbed in the trainstation & hopped the turnstile . U don’t get this in Bmore lml

I love Brooklyn ; my man came thru with the…

In episode 32 of Janey Godley’s Podcast the mother and daughter comedy due broadcast directly from Adelaide in Australia in front of a live pub audience, Janey tells a group of strangers that Ashley hasn’t had a boyfriend while Ashley tells all about Janey’s bowel problems and couch defecation. They talk about their recent stop over in Singapore and the time they spent at Universal Studios, Ashley gushes about…

This pair of screenings presents the UK premiere of Knut Åsdam’s two new films, Abyss (2010), shot in East London, and Tripoli (2010), in addition to a selection of earlier works. One of Norway’s foremost artists, Åsdam produces…


(Please be aware that this Podcast Contains strong language)

In the 30th episode of Janey Godley’s Podcast Ashley is left home alone and is charged with presenting the podcast by herself. She tells us all about Mel Gibson’s “reasons” for being anti-Jewish, and discusses (with herself) the pros and cons of civil revolution, she encourages you all to go to your library and read a comic called “100 Bullets” or call the lady behind the counter a cow. Ashley then draws attention to… Continue

A bunch of artists from this site and points  on the smaller island across the river are showing at TNC Gallery. Feb 15th-May 2nd. Opening 6-9 on Feb 15. Come and boogie and see the art and the space. I've been putting up Previews on my facebook page Peter J. Ketchum. Hold the date! (And if you come, be sure to hand me a business card.) Spark Your Creativity and Challenge Your Intellect

What’s one thing you wish you knew when you started your career? That the fear I felt from others while taking creative risks should not be something that caused me to temper my work.…

SANTA IS COMING. HIDE YOUR CHILDREN.

No doubt, artists are some of the most compelling humans around. They see things differently and share their visions with the world.

We’re proud of our members who are creating some fascinating work around the globe and compiled some of our best short interviews here so you can get to know them a little better and check out some of their art.

In each interview we ask 10 simple questions, the answers we always get back are anything but. Enjoy the read.…

(Pleases be aware that this Podcast Contains strong language)

Mother and Daughter comedy team get to natter and the world gets to hear it on Janey Godley’s podcasts, expect some bawdy language and home truths, as Janey Godley and Ashley Storrie lead you down the roads less taken in their fantastic weekly podcast. Listen as mother and daughter banter, bait and burst with laughter.

Me and this thing

This thing I have is basic impatience and worry; sometimes I wake up in a cold sweat worrying that I may have picked the wrong career. I don’t have a pension scheme, so do I invent a Ponzi scheme instead? No…I don’t do that, its evil. I may never be famous and rich, but I get to do what I love and that’s comedy and writing.

I worked for fifteen years in a skanky bar in the East End of Glasgow and thought it was the best I could do, now I get to travel all over the place being funny… Continue

WALLWORKS: Shepard Fairey’s mural being installed at The Cosmopolitan of Las Vegas

WALLWORKS: Shepard Fairey’s mural being installed at The Cosmopolitan of Las Vegas 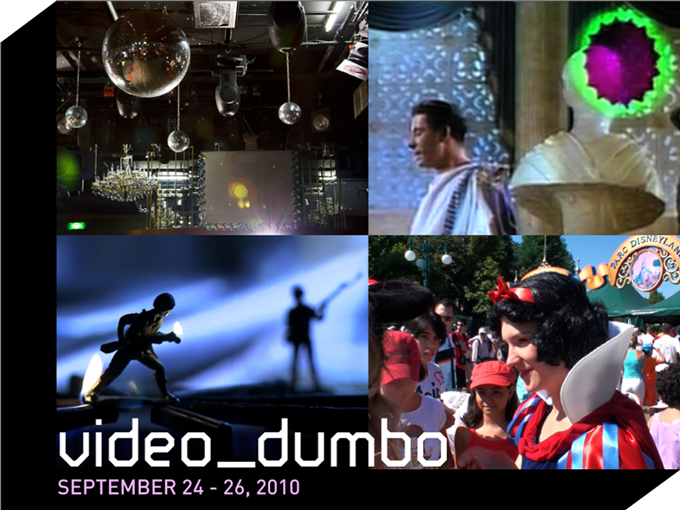 Been a quiet but happy week, I think I might have a mental illness, as I sat on the sofa and chewed the ends of my hair, then got the hair into a knot and ripped it out my head. That’s not normal is it, unless am slowly turning into a cat. Soon I will cough up a fur ball.… Continue

I Am Drawing The Line Now #6

Some drawings from Central Park done on a beautiful NYC day 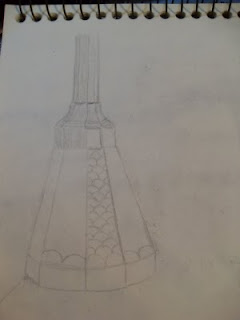 This past Saturday, I finally attended an event hosted by the Central Park Sketching and Art Meetup Group.
We met at… Continue