In episode 128 of Janey Godley's podcast, in this end of year edition the mother and daughter comedy duo give us a rundown of 2012. The Olympics, the Jubilee, the big news stories and enduring memories get aired, and Ashley tells the full on true story of her favourite school trip to Greece when she…

The Woman On The Street.

It was Christmas 1974 and Shettleston was knee deep in thick hard snow. The cold seeped in through the badly designed council window frames and the coal strikes coupled with the 3 day week, made us all feel what Russia must be like. We were hungry and freezing.

My mum and dad had just split up and it was rough going, the bedroom was chittering cold and my mum was deeply… 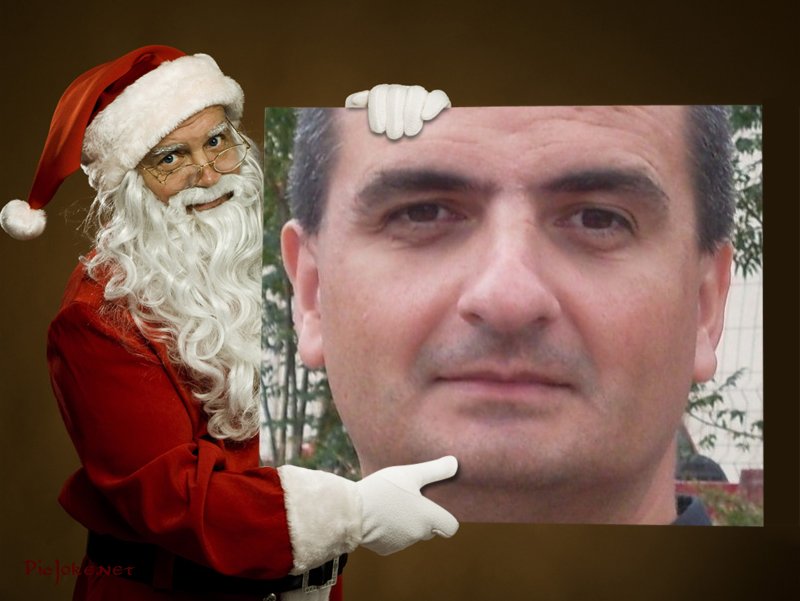 There are very divided views this week, Ashley gives us…

Deadline: 3/25/2013
Reception: Friday 4/26/2013
Trestle Gallery seeks artists whose work exists in the space between life and art for its biennial performance art exhibition Interstice.  This open call is for artists who find meaning in the interpretation, rather than the definition, and who articulate these moments of slippage in the work itself.  Artwork that is made outside of the studio and gallery as a means of challenging traditional notions of… 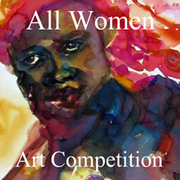 Light Space & Time Online Art Gallery announces their 2nd Annual “All Women” Juried Art Competition for the month of January 2013. The gallery urges all 2D (women only) artists to submit their best art for inclusion into the gallery’s February 2013 online group exhibition.

This opportunity is available for those who wish to curate solo and group shows. All are invited to apply. Accepted applicants will be granted free access to the BAS gallery, an 850 square foot exhibition space for two to three weeks.

I am now on Art2Arts

You can see my new page here, I only just joined this community.

I am also looking for artists who would want to make a common exhibition. Do get in touch if you are interested!

HAVE A HAPPY HOLIDAY, FESTIVE SEASON,

Open to artists who have graduated with a BFA or MFA within the past two years and giving them a chance to show their work in our gallery space, along with our recent graduate residents.

All applicants must submit…

For our annual Small Works group show, BAG is seeking submissions of 12” x 12” x 12” (framed) or smaller.  All mediums and subjects accepted, as long as size meets the requirements. …

This is my first time here. I'm looking forward to meeting new artists!

In episode 126 of Janey Godley's podcast, Janey is in London with her pal Monica. They chew the fat about sexuality, life, hopes and dreams. Monica tells us about her favourite holiday, the best and worst food she has ever eaten and what she would tell her 16yr old self.…

A great Example of the illusion of knowledge

Three more days to vote!  Click "Support" on the top right hand side of the screen!!! http://joeraskin.see.me/

Is This The Truth

Is This the truth?

Janey talks about their latest Brad…

It Happened To Me

"Let's go camping" my husband said. I didn't want to go, we bought the tent as I had been performing at Glastonbury and living in a cramped nylon box taught me this 'I don't like camping' So we compromised and we went camping.

Husband loves going up the highlands and I like it was well, especially when the sun shines and the tiny mosquitoes die and the wasps don't come near. But those are rare days. So we landed at this…