IBM is predicting mobile phones with built-in holographic projectors by 2015.

In its The Rundown blog, PBS suggests an addition to To-Do lists everywhere—”Delete Older Facebook Apps“—and in the same headline clarifies why it might be a good idea—”or Risk Everyone’s Privacy.”…

What do you consider to be the greatest headline of all time? I can’t isolate any one headline as the “greatest ever,” but when I started out I was pretty much in awe of anything Tom McElligot wrote. More recently, I saw something here in Canada for anti-smoking that floored me. “For more information on cancer, keep smoking.” Wow. Seven dastardly words.…

M&M’s is one of the world’s most beloved chocolate candy brands, as are its lovable character mascots Red, Yellow, Green, Blue and Orange. DesignWorks at BBDO, New York was asked to develop a comprehensive global brand book for M&M’s that consolidates the core assets of its identity, packaging, communications, tone of voice and characters. And, of course, it also had to be fun.… Image by eddiedangerous
Keep It Spotless is a Damien Hirst Pharmaceutical (spot) painting which Banksy has defaced. Jesus! Have you seen the snow?! I had no idea that we were getting a winter blizzard when I left the house yesterday. This morning, I shoveled and shoveled and this isn't even my house (My friend & owner stranded somewhere in Ohio). The best part of all the snow work was the neighbor sharing his hot chocolate with me.

I wasn't too happy about all this snow at first,…

Normal, Jobs, Stuck, Currency, Spills and Gaga say all that needs to be said about 2010.

Purge the failures of the past year. Burn This, Keep That—a digital catharsis by Zemoga. “The subject for this piece was simply ‘Big.’ So, naturally, my mind immediately wanders to giant robots.”

“This piece was produced for Thinkspace Gallery’s A Cry For Help group show to raise funds and awareness for endangered species.”…

Some mornings are easier than others. But after months of personal-goal setting, monk-like habits and full-body soreness, the waking up process is just a small obstacle for the runners of The ING New York City Marathon. New York- and London-based VFX studio Absolute Post captures its star athletes the day after the event in this narrative-driven, direct-to-client campaign for…

Webpick of the Day – Kuleto’s

Built entirely on a custom WordPress solution this restaurant site features an intuitive menu system and easy access to content, keeping the focus on the dining experience and the dishes that define its cuisine.
Credits: %3C/a"">"">www.brandculture.com
|

The World Spins Madly On 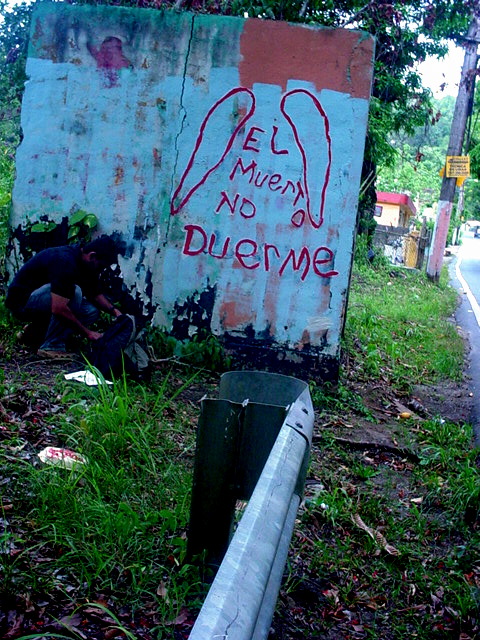 I LIVE ON THE BIG ISLAND "HAWAII. A JOYOUS AND BOUNTIFUL NEW YEAR TO ALL OF YOU IS MY TRUE "WISH". I am going to attempt something this year that I never have before. Make Money.......         I never really cared and always seemed to thrive, but this reccession has taken the loose monies and made them disappear. I…

Banksy in Boston: Detail of the NO LOITRIN piece on Essex St in Central Square, Cambridge

Banksy in Boston: Detail of the NO LOITRIN piece on Essex St in Central Square, Cambridge Image by Chris Devers
Interestingly, both of the Boston area Banksy pieces are on Essex St: It’s the most awkward time of the year


This year has been odd for me, I haven’t put up a tree, I didn’t bother with presents and Ashley is away at her mates for Christmas. That’s what’s happening in my life. Husband and I had some small dealings with dad who was in and out of hospital with his impending hernia op (which still hasn’t happened) so we weren’t really Christmassy!
Oh and something I found out, old people in Glasgow are all incredibly racist- my dad is convinced that the reason he didn’t get his emergency… Continue 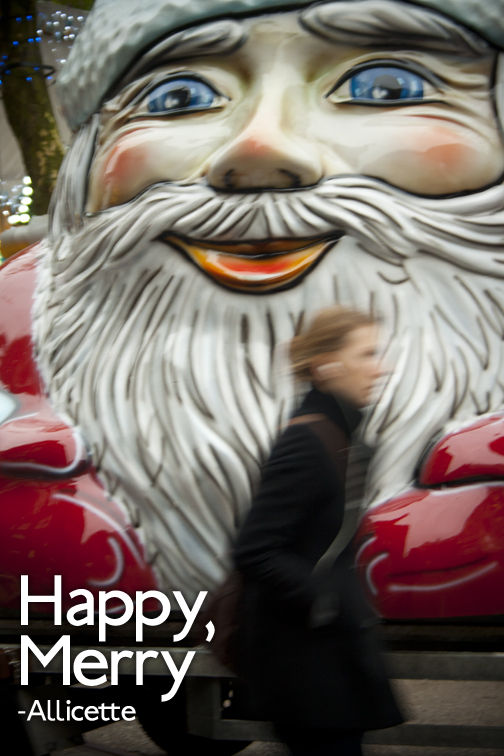 I hope all my friends from BAP and my followers have a wonderful day with all of those they love.

merry xmas from ARTwALL zine for ALL! special xmas with surrealist sergey tyukanov