Art should be vomited forth
from the inner most capsules of one's humanity.
Or if you prefer...
from the deepest extensions of one's own existence...

Art only comes of it's own volition
and no amount of
gagging on your own fingers
will make it happen any quicker
or any better.
or
at all. 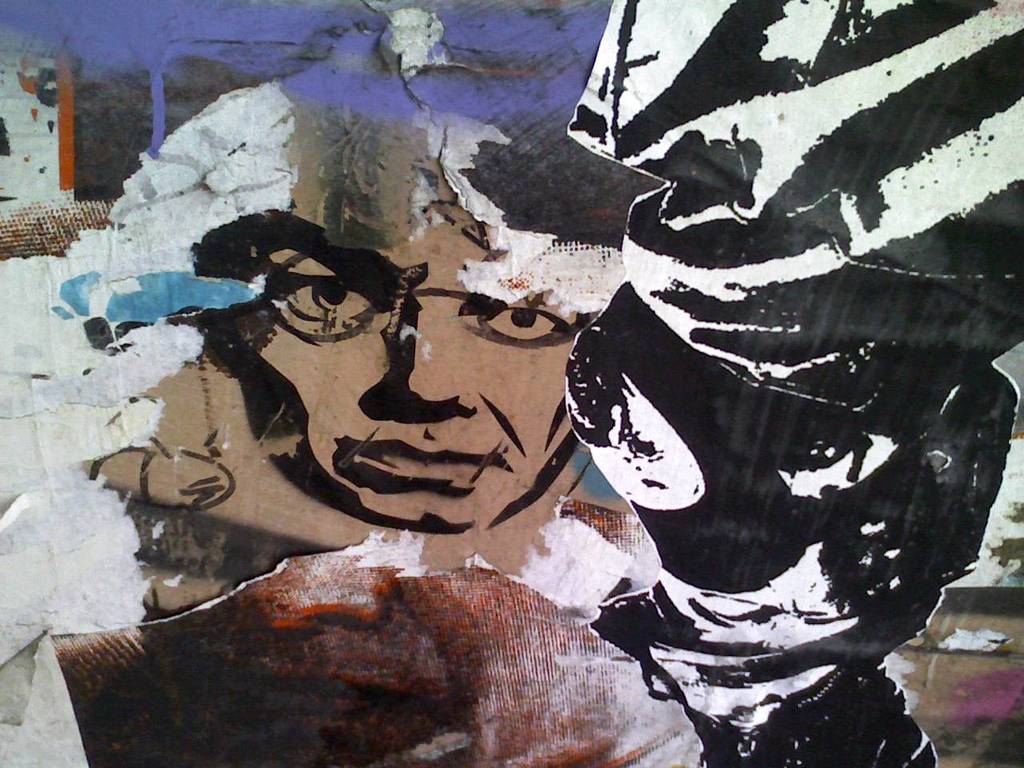 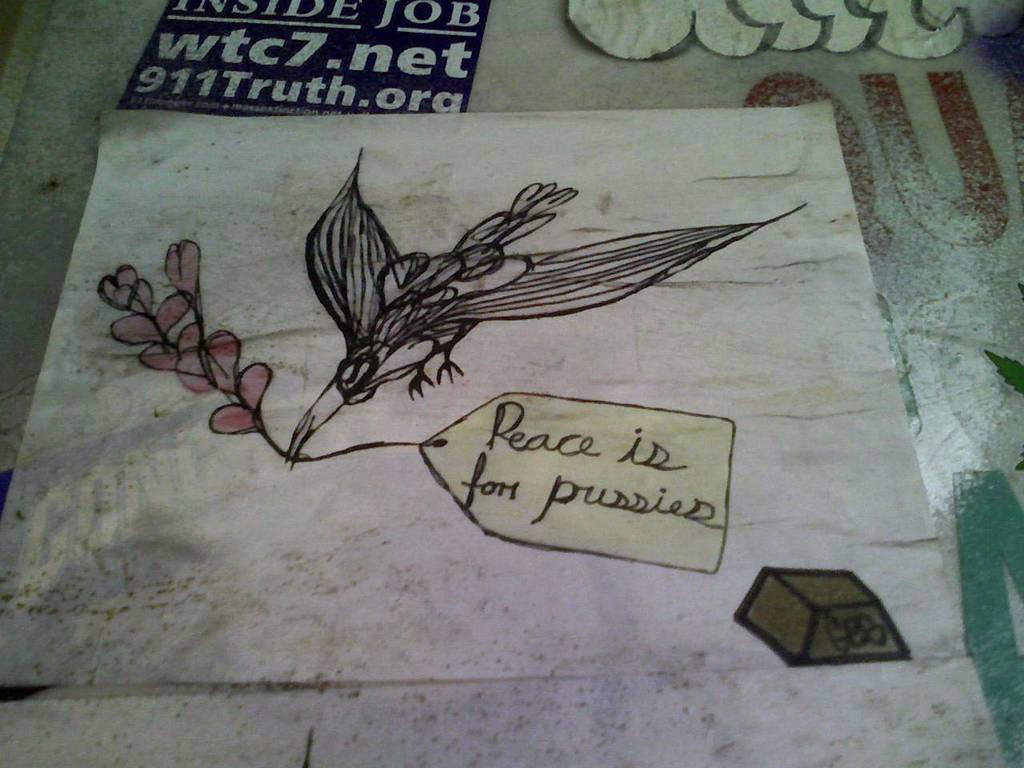 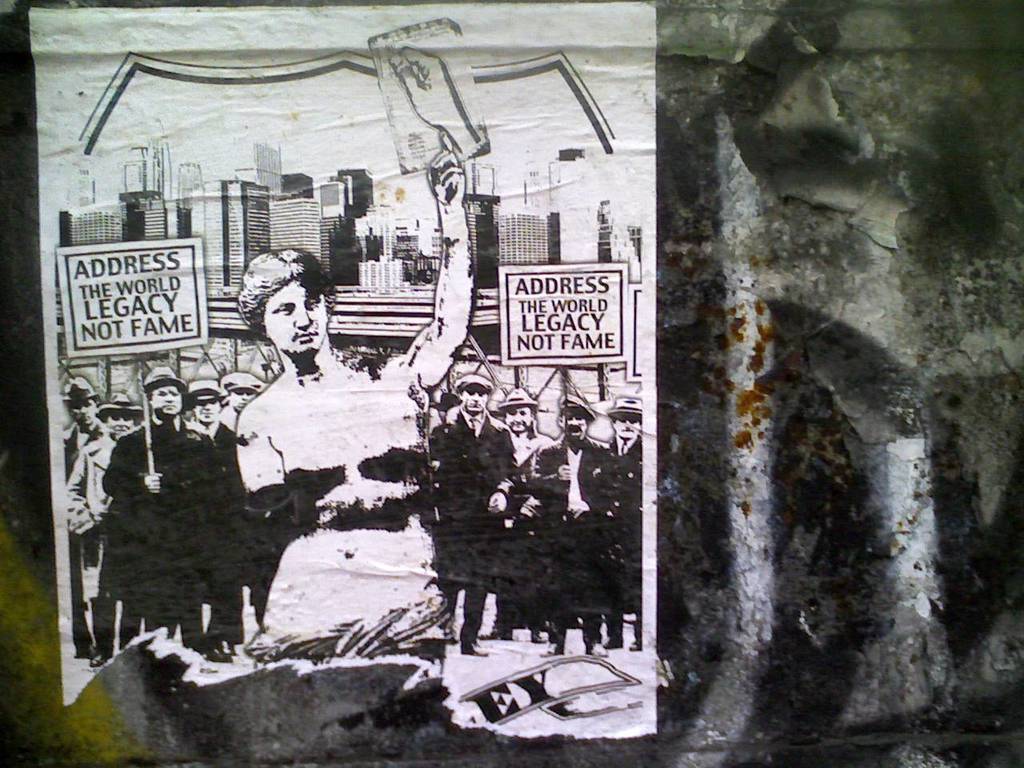 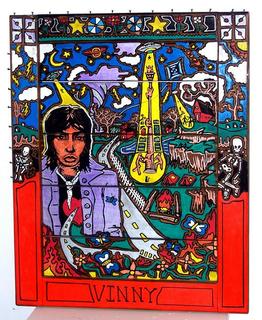 Mister Rose's ABC : A Little Book For Little People has just been published by Lalande Digital Art Press Paris. The 32 page, full color book features original gouache paintings and poetic tongue-twisters that follow the alphabet from Arnold the annoying Airplane to (tough and dumb) Luck to Nero the Nail (he lives in a wall in Mister Rose's house) to the yackety Ying-Yangs and finally, Zoe the zaftig Zebra. Saddle-stitched and impeccably printed by digital master, Robert Ruscoe at Lalande,… Continue

Party Monsters - La Rousse and Lady M get down 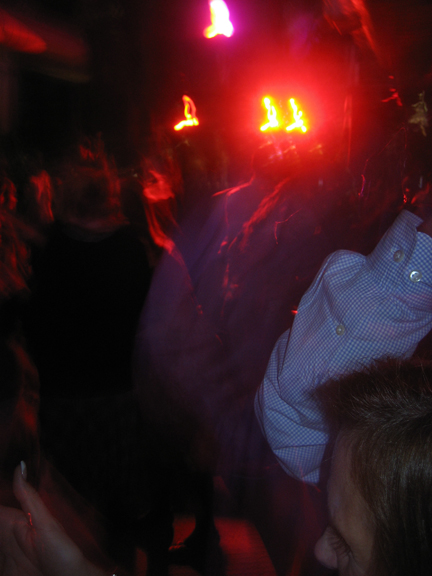 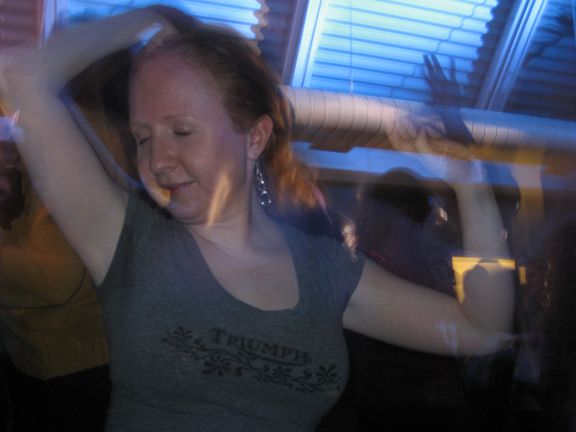 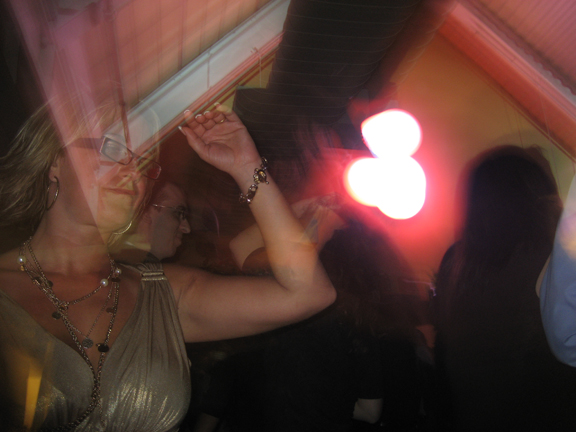 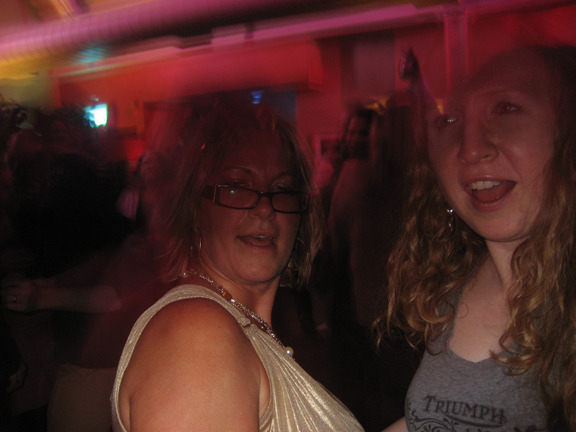 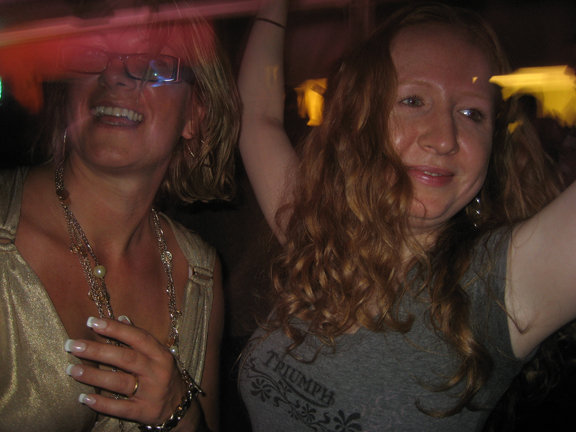 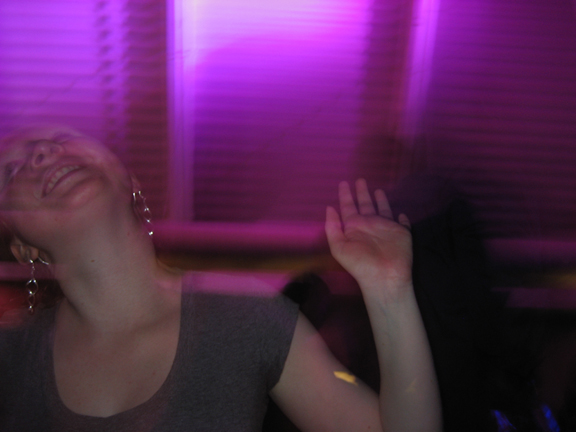 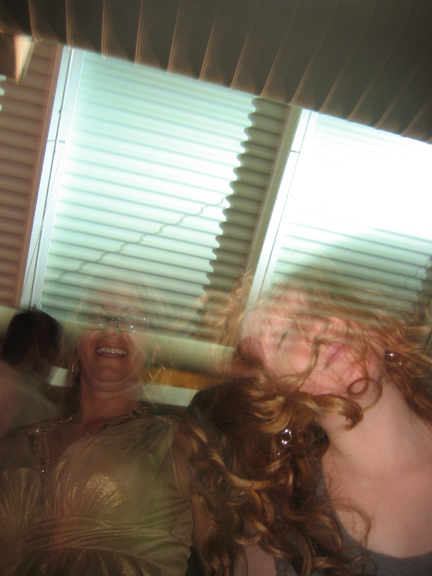 Everybody is working for the weekend

Stop me if you think you've heard this one before


In a weird mood for the last week. I am actually not depressed. Which is not normal. I don't know if it's my self preservation or what,
since January is looming and I go insane in January. I have this film
of indeferance that I don't know where it's sourcing from. It's making
me uncomfortable since it clearly is not me... Maybe I am develping a
dual personality... that might be interesting.

I also am begining some new work... and I… Continue 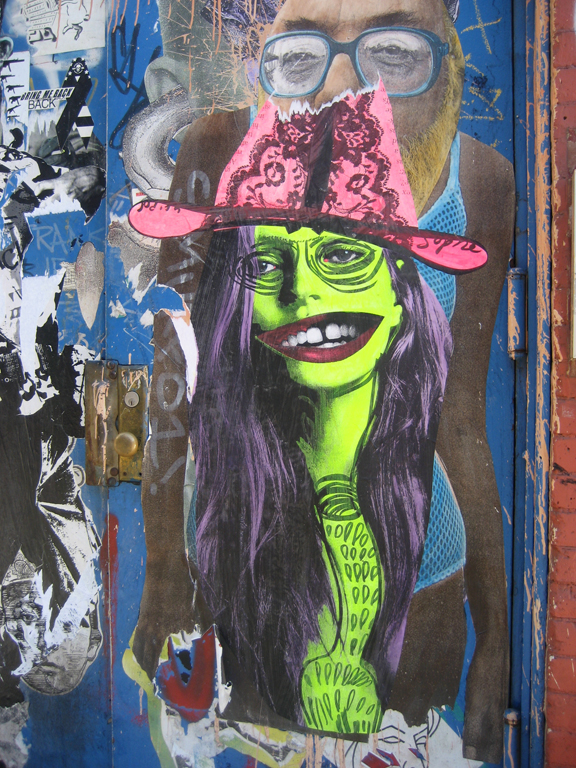 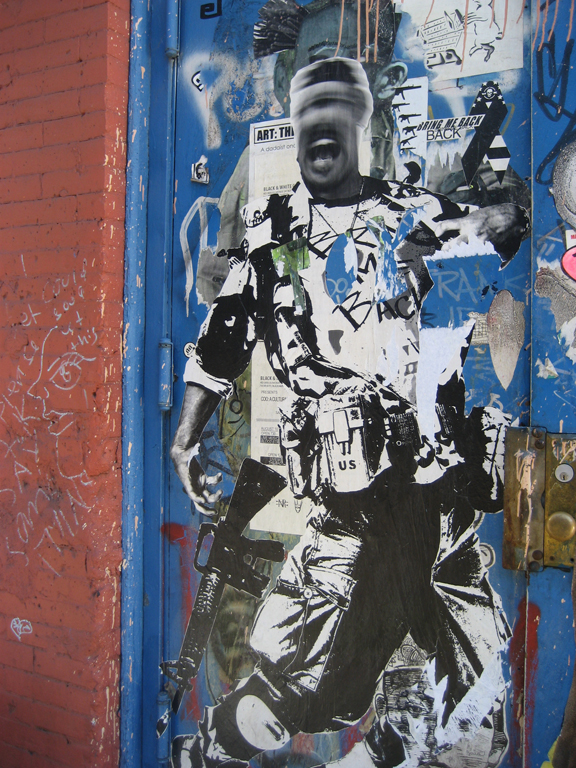 Some lovely, tasties I saw on my way to the framers today.

I wonder if it's good blog karma to start a blog by posting a link to someone else's blog?...

In the spirit of community, I'm going to suggest that it's actually the desired effect.

With that said, everyone should check out my friend Amy Kligman's blog. It has great show snippets, and even a holiday wish list.

Until next time, BK!

these pieces are part of a new series showing at the new Twilight gallery in Seattle. and a custom toy for a DC Toy show.…
Continue

So we braved the chill and the rain to go see our beloved Jose Gonzalez this past Sunday night. I must admit that I normally don't go to shows on Sunday shows that start at 10:05pm, but for Jose I make these allowances. Every time I see him he is more stellar than before. We were able to secure standing positions at the front stage and it felt at times like he was only singing to us. I recorded some of the show and took some of the pictures. On this posting I will… Continue 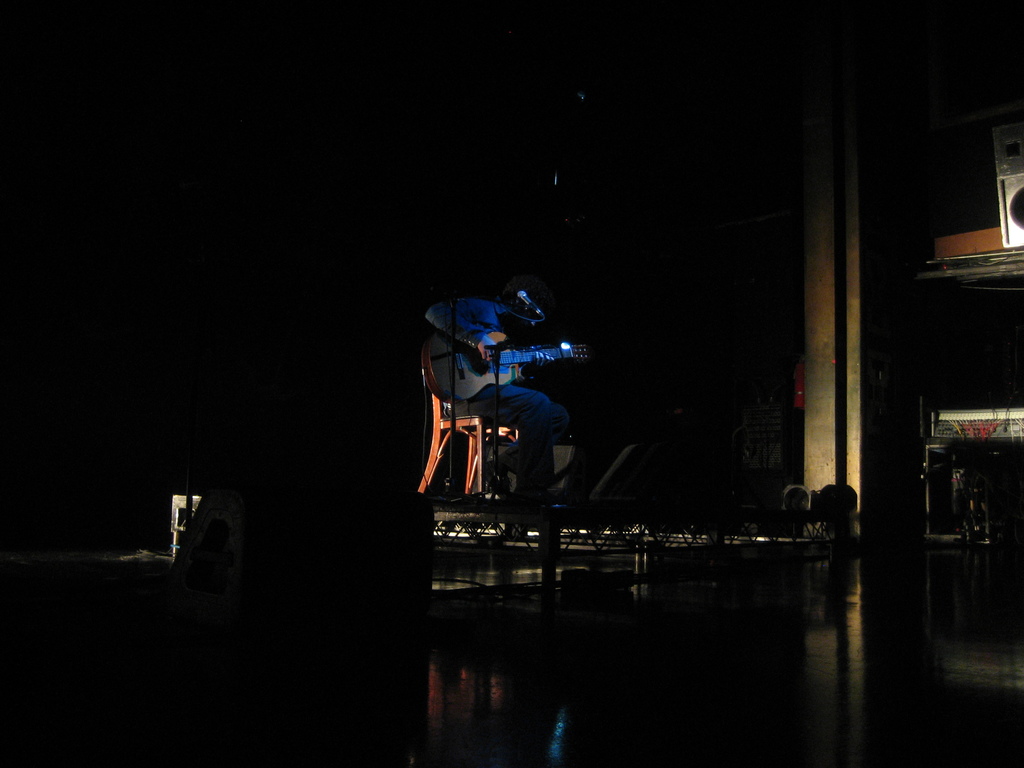 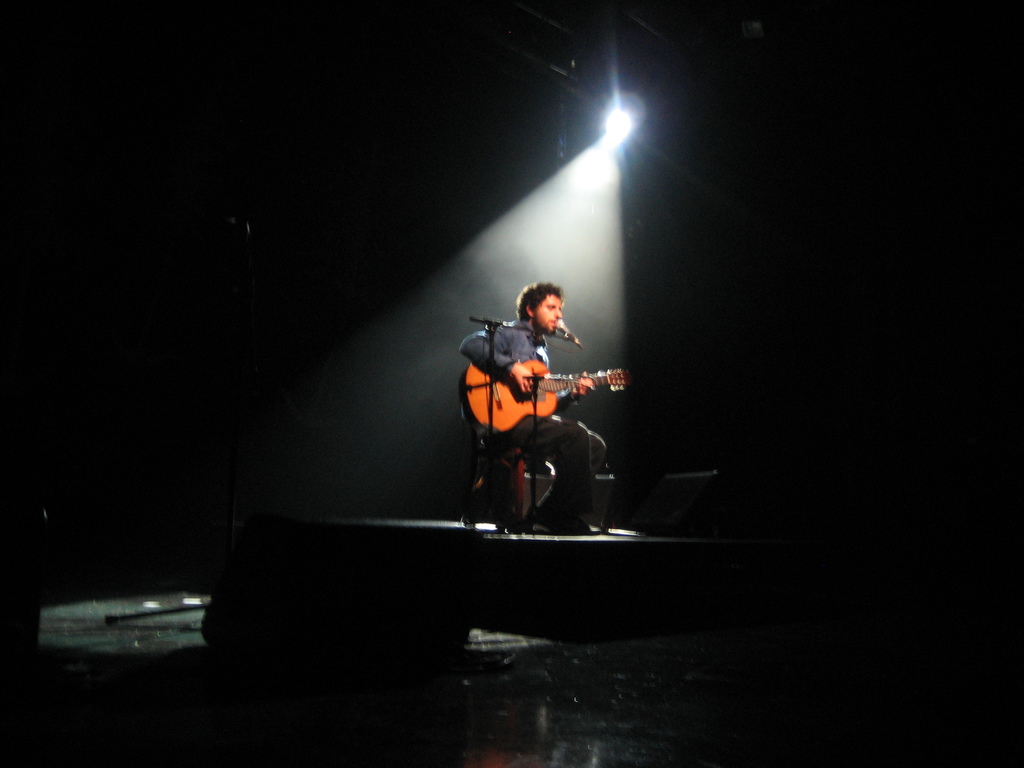 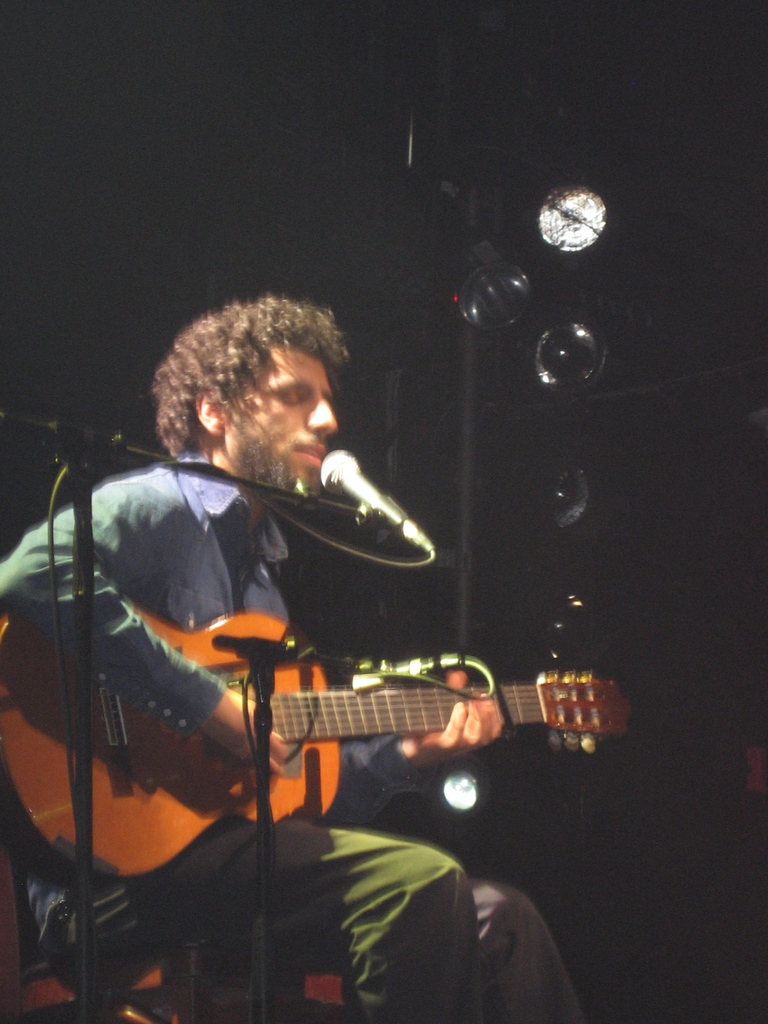 the role art has played in my life

I've used art sparingly throughout my life as a creative outlet and is a way of dealing with my disability particularly when I was in school I found art to be a great way to constructively channel my energy and emotions into something positive. art is also a great distraction from the stresses and strains of everyday life. my favorite form of art has to be drawing with a lot of practice I became reasonably good at it. I haven't done much drawing lately but I still have a passion for art.… Continue

hello my name is Rudy. I have a disability called cerebral palsy and I
am in a wheelchair. I run a website for people with disabilities at http://www.disabilityresourcedirectory.com/
the site contains links to disability resources as well as articles on
disability issues I hope the site also will increase the understanding
of disability issues among all people I have also created a social
network for the… Continue