Thanks to the Museum of Contemporary African Diaspora Art in Brooklyn, New York, Google+ member Trevor Brown had the opportunity to take a 10 day journey to Ghana, Africa with a personal mission to explore the rich textures of the country as seen through…

In the white bowl city,

And the food is charred black,

He can’t find the tunnel,

With his brown jacket,

And his mother called twice,

He hasn’t eaten in a few days,

You can smell the hunger,

You can feel it in his,

He’s from fields of…

In episode 70 of Janey Godley’s podcast – Ashley and Janey get sexy talk on the agenda this week. Terence the man pillow seems to be a favourite with the listeners and we get down and dirty about his recent state.

Ashley tells us what single white women with a degree should avoid and Janey gives us a Bold Alec blast. The duo discusses the future of a relationship for Ashley and what…

What is wrong with me?

“Don’t touch my leg” I moaned to Ashley as she tried to get me off the couch. I have a sore upper bum check and lower leg, I also have a lumpy tender patch under my right ribcage and my left arm aches. I am finally an old woman who hobbles off the sofa in a queer shape like I am trying to do the ‘Lobster’ from Little Mermaid. I hate being stiff and sore. I worry.

I don’t want to be old, I hate seeing the upper inside flabby bits of my arms, my belly is softer than freshly…

The thing I hate most about Banksy I have a few things to say about this. It’s an ‘all or nothing’ cognitive distortion that young people are either bright creative and ambitious or they are not. People of all ages are bright sometimes, creative sometimes and ambitious sometimes.

Hitler for example, was very ambitious.

Our artists are slow? I have no idea what that means, some sort…

Because the good things in life come for free...

...there is a facebook profile that is definitely a little more up to date than this one; it's mainly music but there's some artwork as well! maybe you want to have a look? http://www.facebook.com/exitlightmusic

We know. You wait for this moment all year. Perhaps with bated breath. Likely with tingling anticipation. Well, tingle no longer my friends. … 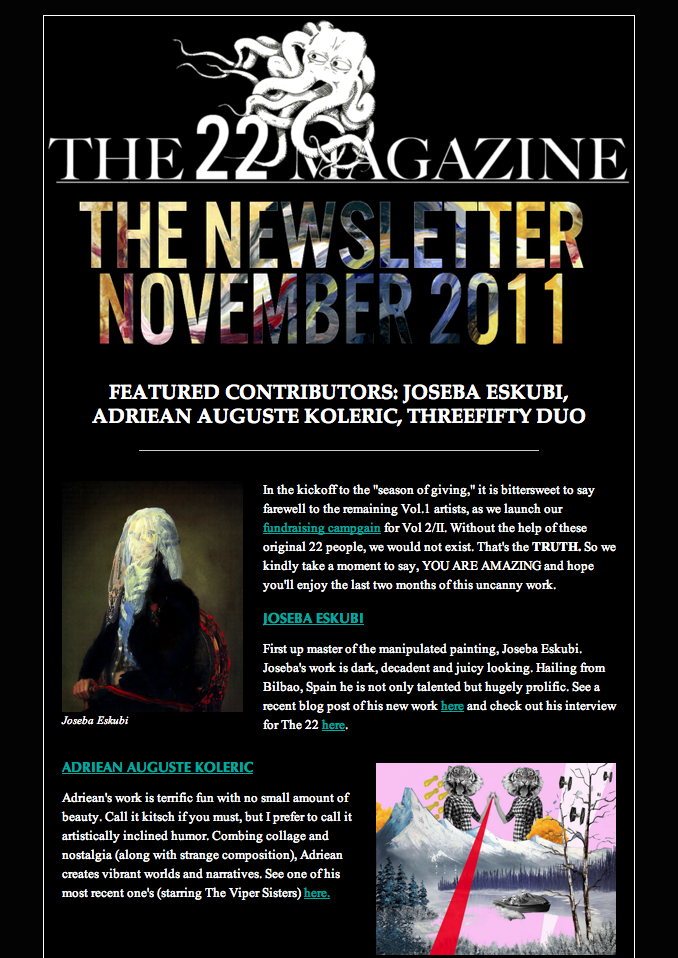 I am that muse My latest podcast. Hope you enjoy it.

Take me from behind

“Just grab the rope and make it look like you are dragging the chef’s with you” the photographer shouted. One chef shouted over the photographers voice “It looks like we are all taking you from behind” that made me laugh as I looked round and had a bunch of men and one woman behind me in a uncomfortable clutch, who were almost on top of me.

Congradulations to all the Social Tapestry Finalist Tonight! 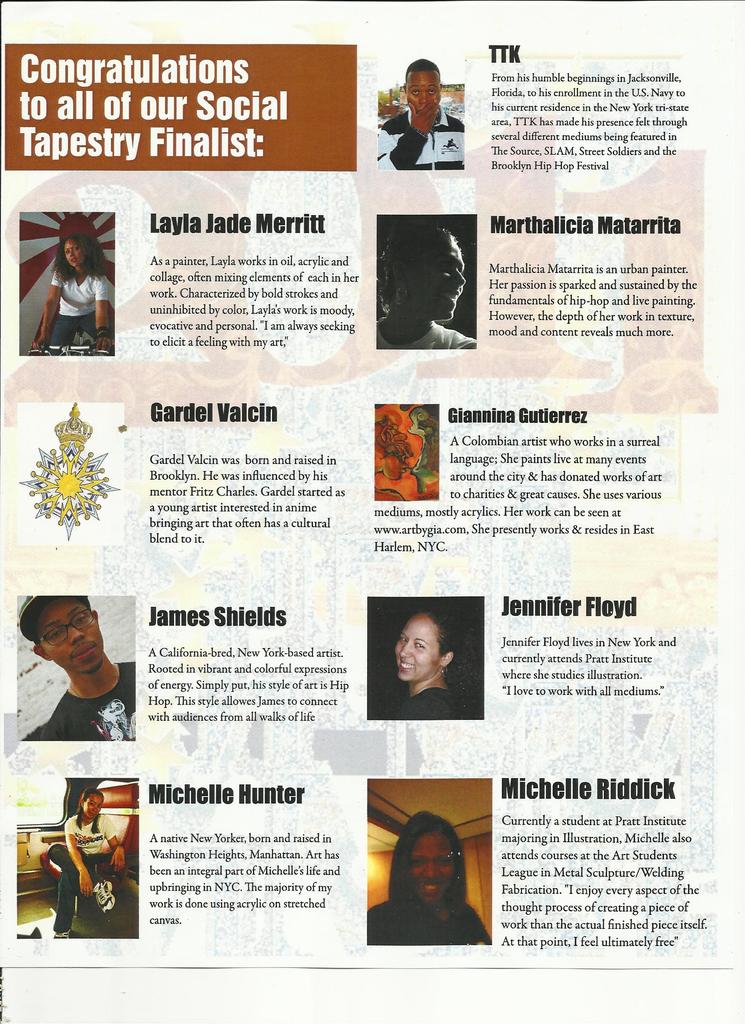 In episode 69 of Janey Godley’s podcast the argumentative comedy twosome get to grips with the latest online gossip. They debate Justin Beiber’s baby, Liz Jones of the Daily Mail’s sperm stealing and JJ Abrams version of Star Trek.

Ashley rants loudly and venomously over her defence of the Star Trek franchise and Janey gives us all a blast of The Bold Alec. Ashley does some funny voices in… Light Space & Time Online Art Gallery is pleased to announce that its November 2011 art exhibition is now posted on their website and is ready to view online.  The theme for last month’s art competition was “The Elements”.  The gallery received submissions from 12 different countries from around the world and they also received entries from 29 different states. Overall,…

Selections from "Whispers of Arias" at Unlikely Stories


It's appropriate that Stephen Mead has named this double-album Whispers of Arias, because despite the layered, operatic music and big dramatic themes, these recordings, ultimately, sound very little like arias: The vocals are so tortured and quiet that one can't help but think of a ghost in a symphony hall, desperately trying to impress something upon the listeners,… Continue

What the water gave me