With a great score and scenes depicting people so engrossed with their phones that they’re obliviously tripping their way through life, this spot for Boulder, Colorado-based Crispin Porter Bogusky client Microsoft is culturally relevant, perfectly timed and funny. Touting the company’s soon-to-market…

Webpick of the Day – GelaSkins

Custom-printed device covers are presented in an interface that simplifies uploading personal art and browsing through thousands of pieces by artists from around the world.
Credits: %3C/a"">"">teehanlax.com

The online magazines are now a very good way for artists to divulge the art works.Artwall zine have more then 200.000 readers views, 7000 followers on Facebook, and a great distributor www.newspaperdirect.com with more then 1 million users for all over the world together the most famous newspapers like The Times, Daily Mail and much more.Our issues are made by artist for artists with a very special design for give the real value for… Continue

“The Red Castle and the Lawless Line,” 2010.
Photo by Amina Bech. Courtesy of Decolonizing Architecture.

Initiated by Alessandro Petti, Sandi Hilal and Eyal Weizman in 2007, Decolonizing Architecture is a project set up as a research studio and residency…

NAi Publishers: Open 20: The Populist Imagination – The Role of Myth, Narratives and Identity in Politics

‘All power to the imagination!’ Is one of the most famous slogans of the revolt of May 1968. Those who have hijack the imagination nowadays—whether Silvio Berlusconi of the Tea Party movement or the Dutch politician Geert Wilders—have altogether different intentions.…

Kemper Museum of Contemporary Art
On view now through January 2, 2011

Chinese artists Gao Qiang and Gao Zhen, known as the Gao Brothers, have collaborated on their art since 1985. Much of the… Scroll Bowl V has an exciting update! We've been given the opportunity to hold a week long show at Frost Street Art Space in Williamsburg, an exciting new gallery and screening venue that provides live online streaming of events! Unfortunately this means the January 22nd show will not take place and instead has moved to April 2nd-8th at 17 Frost Street.
It will be hosted by… Continue

The racist moment and the dog poo

Last week in our car park a few things happened, firstly just to explain we have a communal car park with a gate that never gets locked and it’s in an area full of parking meters in Glasgow’s West End. Every flat owner has a numbered parking space, I know I am starting to bore myself with this wittering….anyway, my point is people who don’t live here park here and usually in my space the minute we go to the shops in the car. I usually lock the gate in the hope that the parking liar will get… Continue

Cisneros Fontanals Art Foundation (CIFO) : Inside Out, Photography After Form: Selections from the Ella Fontanals-Cisneros Collection

Inside Out: Photography After Form includes over 80 photographs from the Ella Fontanals-Cisneros…

The ideas and the creative process of relevant contemporary artists are the focal points of the Videobrasil Authors Collection documentaries. In six films, released between 2000 and 2009, the collection features the works of William Kentridge (South Africa), Rafael França (Brazil), Maurício Dias (Brazil) and Walter Riedweg…

Centro per l’arte contemporanea Luigi Pecci: Michael Lin’s The colour is bright the beauty is generous

Michael Lin is renown for his large-scale wall and floor paintings inspired by floral patterns derived from Taiwanese textiles of the 1950′s. These have been part of numerous high-profile… 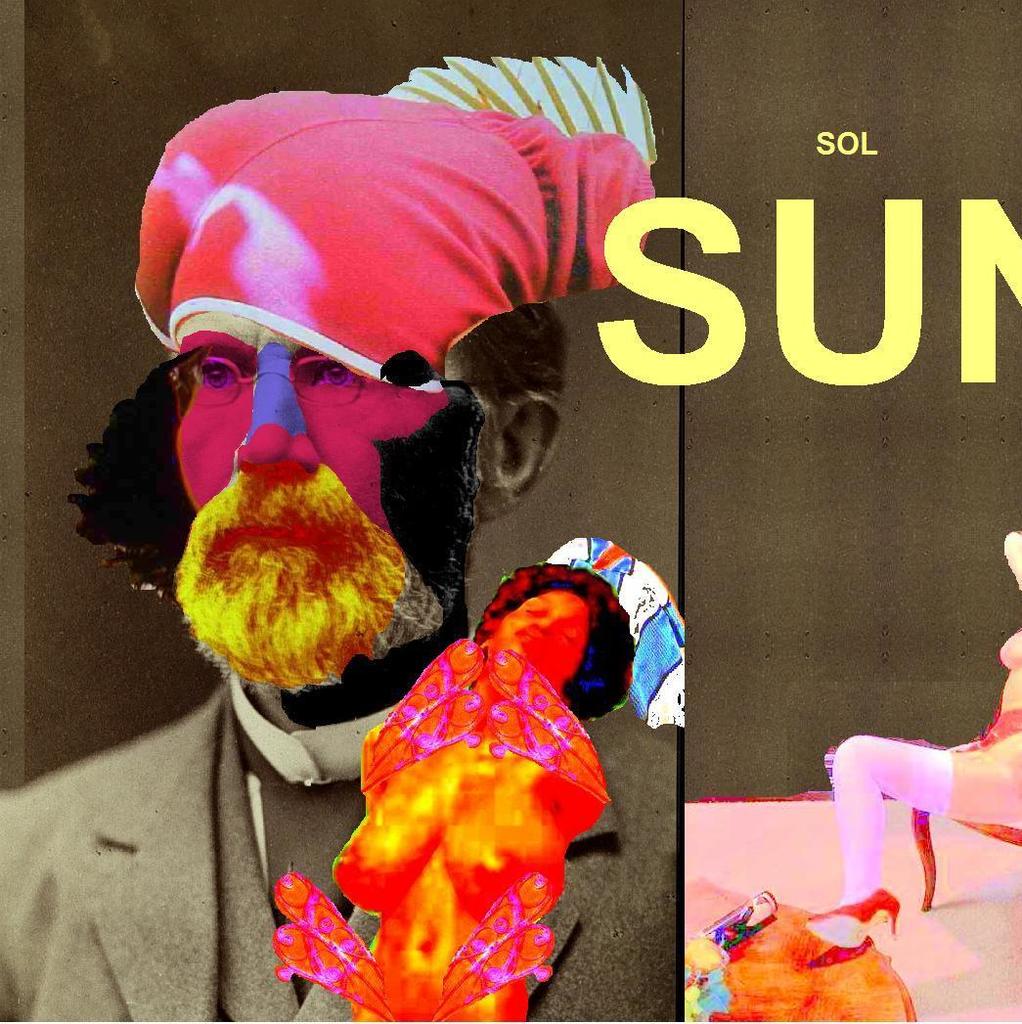 Featuring over 60 artists from 30 countries, the third Singapore Biennale, titled ‘Open House’, will be open to the public from 13 March to 15 May 2011. Over half of the participating artists are creating new commissions or premiering new works.…

The Spring Exhibition (‘Forårsudstillingen’) is one of the most important open submission exhibitions in Europe, and has been held annually at Charlottenborg in Copenhagen since 1857. It originated as an exhibition showing new works by Danish artists and now features participants from many countries. Over the years it has… // Enjoy this feed From Flickr that includes emerging artists street art from around the world.…

It is dark. It is cold. And it is late. In the critical space of the Gdansk Shipyard, Alternativa Contemporary Visual Arts Festival 2010-2012—a new project by Wyspa Institute of Art—commences its two year journey.…

Via Designer Daily: 5 gadgets to make the most out of your iPhone.…

Daily Keemo. 11.26. Bend And Sway As They Move Around Your Head