The bidding was fast and furious this week at the New York art auctions. Recession? What recession?

Since that was a few days ago, now you have to scroll down the page a bit to find it. Here is the direct link:

My latest project, the making of "I'd Help You - former saint"

Aravind Adiga was a… Continue

There were plenty of women who signed on with Walter Gropius when he founded the Bauhaus. Now their story's being told.

Be sure to visit Deli in the Historic Pioneer Square in downtown Seattle and pick up your very own Urban Soule * Deli T-shirt. Designed by Urban Soule for Deli, it is a limited edition tee so hurry while they have them!
Available in men and… Continue

With Rain from takcom™ on Vimeo.

_2007
This video for an artist call "aus".
Song from the album "Curveland" released from… 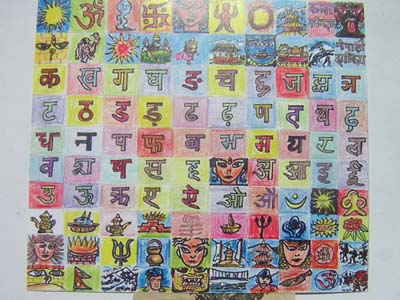 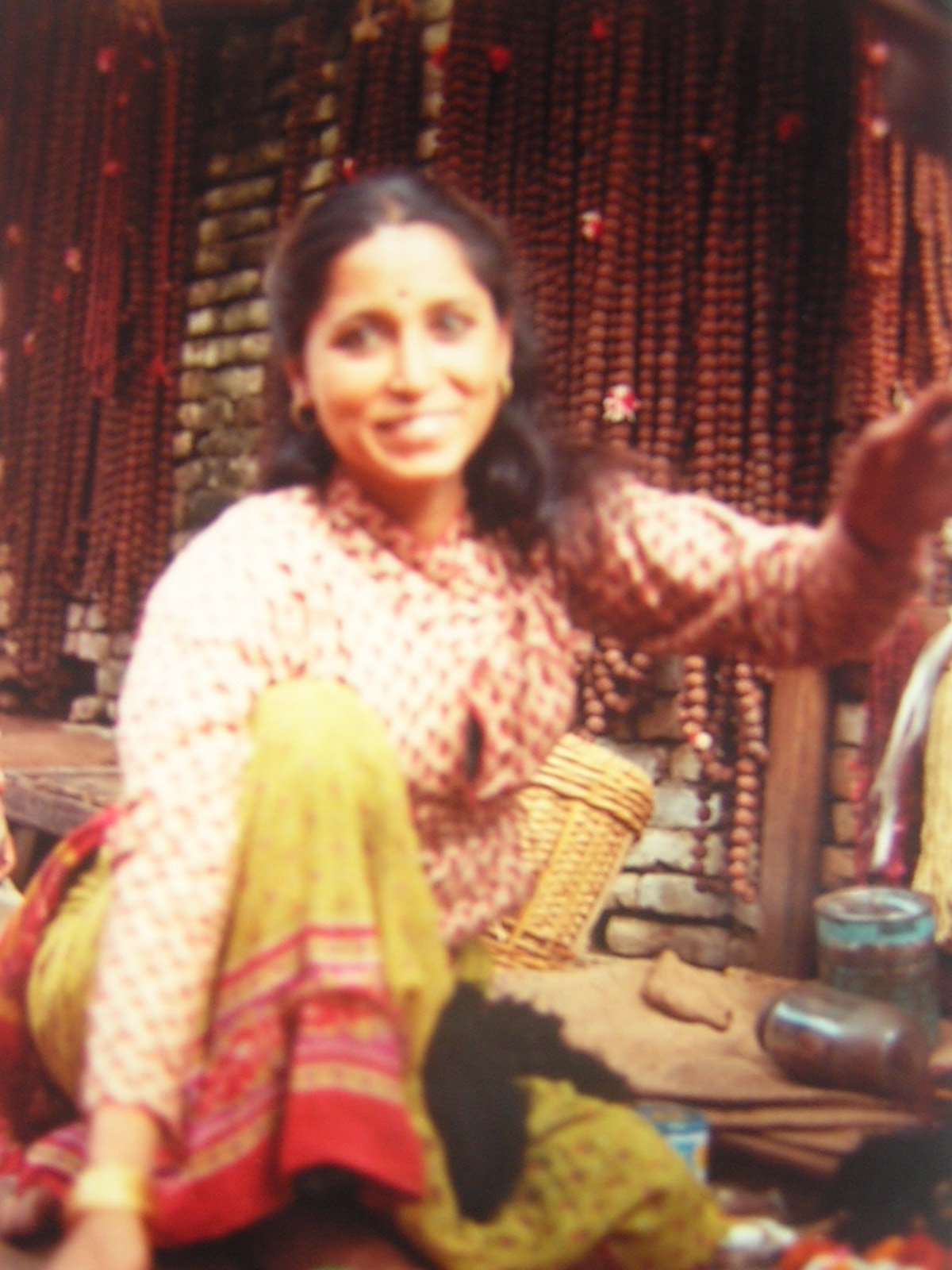 A bahuni with an infectious smile selling flowers, beads, colour powders for vedic rituals in front of the Pashupati temple in Catmandu (c) satisshroff, freiburg-kappel

Nanny Got the Shot

Nineteen-fifties American through the lens of Vivian Maier.

A Frenchman with a knack for portraiture who disdained the form. I recently did an interview with project exposure magazine. It is now up on their website. Please take a look.

A photographic portrait of rare beauty.