A Case of Serious Quirk

Have you seen A Serious Man? Marvelous film, one that Joe Queenan argues is unlike anything else the Coen brothers have ever done. Do you agree?

Will the real Rembrandt please come forward? A new exhibition of the real thing and the pretenders at the Getty. 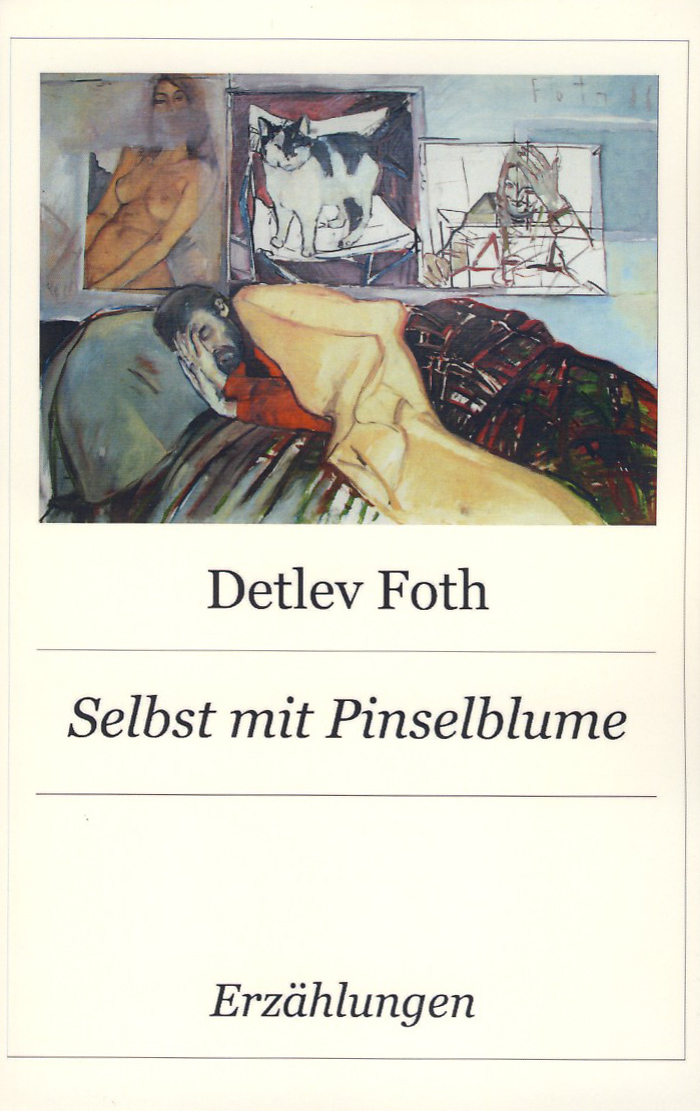 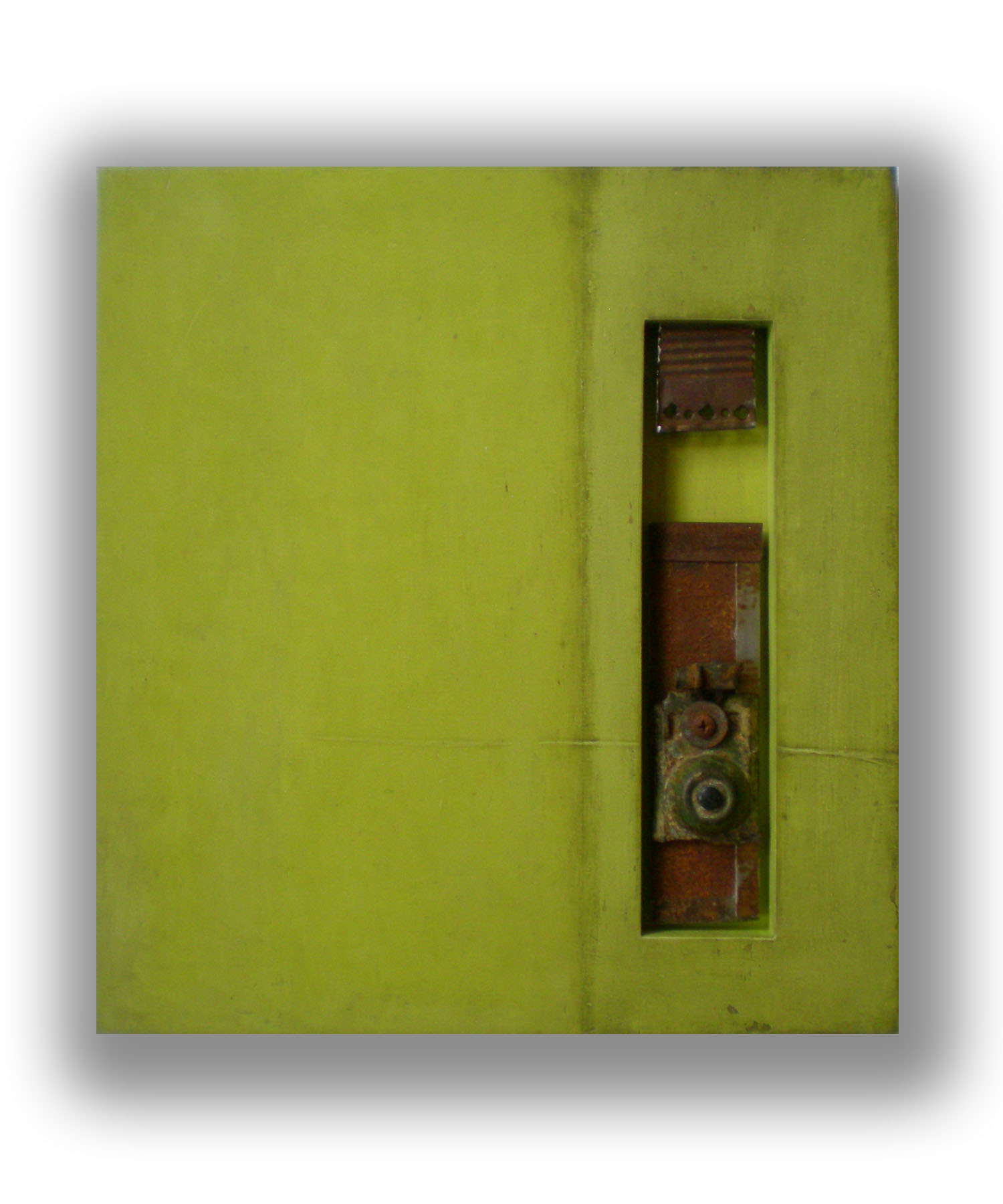 There's an art contest that I learned about last night. I was wondering what I should do for it while looking through some pictures I had. I didn't expect to find a picture that would give me an idea of what to do. I just like looking at them. However one picture of my son gave me a great idea for the contest. It's odd having a picture of a child give you inspiration for something whose theme is the end of the world. But hey, things happen like that.

I've been in an experimental kind… Continue

Brian Eno, best known as a musician, will get an opportunity to show his skills as a curator next year.

Malcolm McLaren . . . from the Sex Pistols to art impressario.

Behind the scenes with director John HIllcoat in this slideshow.

A Very Progressive Christmas Vol. 1 is a holiday series of songs that will stir emotions and inspire us all. Featuring some of the finest independent and international prog bands performing music with a progressive holiday flair. This CD is an eclectic mix of traditional classic holiday music such as: We Three Kings by Kurt Tischer of… Continue

Werner Herzog talks about his new film, Bad Lieutenant: Port of Call New Orleans, working with Nic Cage and the perils of iguanas.

The three panels of a famed Sam Francis mural are hanging together again -- at the Norton Simon. 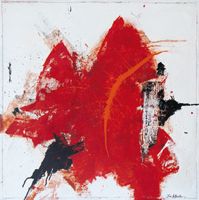 Art of the Ancients

Another take on The Road . . . this time from A. O. Scott in the New York Times. 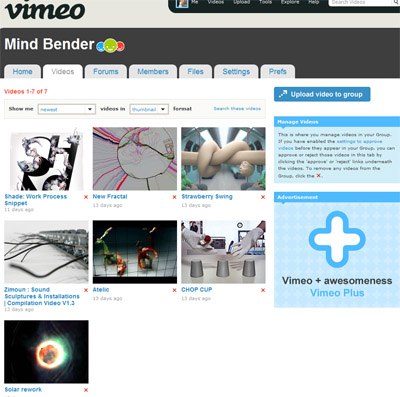 I created a video group for Vimeo users called Mind Bender. Mind Benders is about videos that make you ask "how the hell did they do that?". This group is about the weird, experimental, amazing, extraordinary videos that may or may not have a point other than simply being beautiful in nature. In other words, videos that bend your mind!
Please join if you like these videos. I… Continue

Cormac McCarthy's stark masterwork The Road has been given the Hollywood treatment. Kenneth Turan says it's suffered in the process.

I participated in this event and I have to say it was a wonderful experience. I got meet and connect with many artist from Puerto Rican descent and I couldn't have been more pleased. The reactions to my artwork truly overwhelmed me and I couldn't be more proud of what I have produced. Thank you to those who wished me well. I look forward to doing this event again next year! 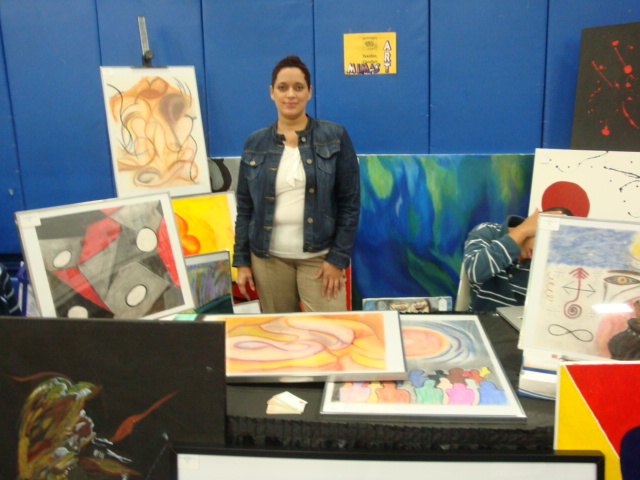 Pollock? Rothko? No . . . Matisse was the real revolutionary, argues a new appraisal.